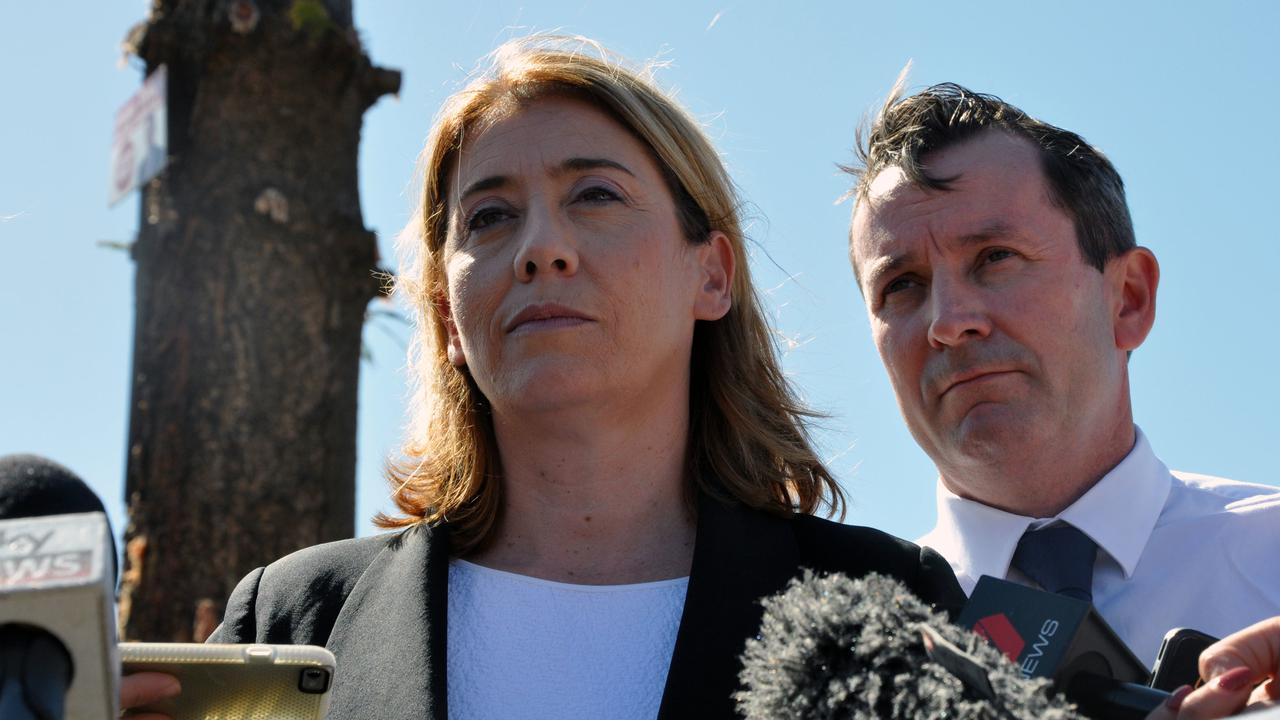 FREMANTLE, Australia — Western Australia will ban “sexist and demeaning” slogans from being displayed on vehicles such as the controversial Wicked campervans.

Wicked Campers began in 2001 in sunny Brisbane, Australia, where they offer cheap camper van hire for budget travelers. Since then, Wicked has grown exponentially, with over 1,000 vehicles in Australia as well as 46 locations across the globe — including Depots in the UK, Europe, New Zealand, South Africa, Japan, Canada, USA & Chile!

New legislation to go before parliament will allow vehicle licenses to be canceled or refused if offensive slogans are not removed.

The McGowan government claims it had received feedback from the community asking for a ban on the slogans seen on Wicked campervans.

More than 70 complaints have been upheld against the company by Ad Standards Australia.

“It’s the end of the road for these tired, outdated, sexist, and demeaning slogans on our vehicles,” Transport Minister Rita Saffioti said on June 2.

“I have driven behind these sorts of vehicles with my young children in the car, and I have no words to describe to them what these horrible slogans mean.”

In order to spread awareness about the same, Saffioti has tweeted about the same on her official Twitter handle. “Sexist and demeaning slogans have no place on Western Australia’s roads. That’s why we’re introducing legislation to ban these tired and outdated slogans on vehicles. Our laws will allow vehicle licenses to be canceled or refused if slogans aren’t removed,” read the tweet.

“They are highly visible and send the wrong message about appropriate attitudes towards women and others,” she said.

“This legislation will force vehicle owners who display offensive slogans to clean up their act and steer the conversation in a direction that is more in line with current community standards.”

McGurk has posted regarding the issue on her official Facebook handle to spread awareness. “You know what’s definitely not Wicked?

These laws will allow vehicle licenses to be canceled or refused if vehicles display offensive material.

The slogans that we see on spray-painted vans across Western Australia needlessly promote sexism, violence against women, and discrimination.

It’s the end of the road,” read the post.