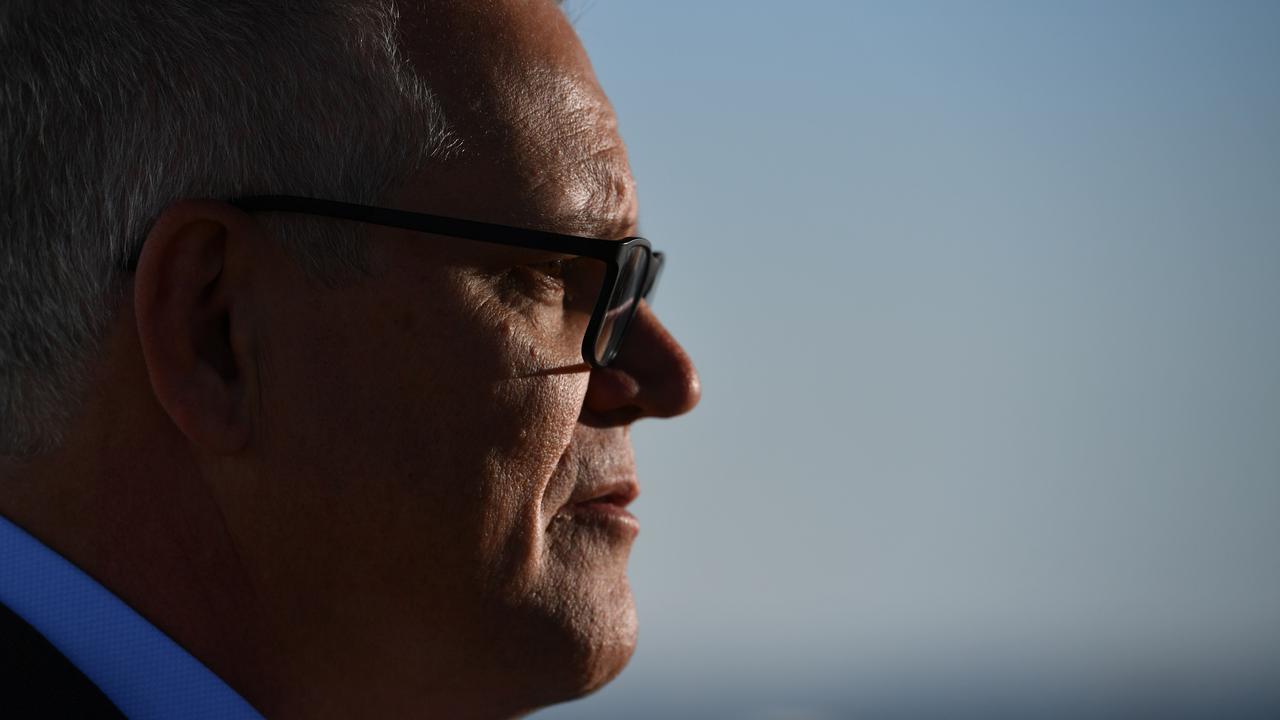 CANBERRA, Australia — Australian Prime Minister Scott Morrison has drawn a line in the sand for Australia ahead of an international conference focused on climate change and security.

The prime minister addressed mining executives ahead of the G7 summit in Cornwall.

“I sort of call this the Frank Sinatra approach — we’re going to do it our way in Australia,” he said in Canberra on May 2 night.

Analyst Wesley Morgan tweeted “The top British envoy in Canberra has confirmed that the UK is encouraging Australia to increase its emission reduction target for the 2030s, indicating it is not enough for nations to commit to net-zero by 2050.”

All members of the G7 forum are committed to reaching net-zero carbon emissions by 2050, driven by deep emission reductions this decade and work towards the rising temperatures.

Australia, which will observe the conference from the sidelines, has not committed to the carbon target.

“I want Australia to show the world how resource manufacturing and heavy industries can work in a low emissions and indeed a net-zero economy when it comes to emissions,” Morrison said.

The prime minister has been invited to the G7-plus summit next week alongside leaders from South Korea, India and South Africa.

He will also have his first face-to-face meeting with United States President Joe Biden as the world’s biggest economy ramps up action to combat climate change and make a difference.

Greens Senator Janet Rice tweeted “In May the G7 agreed “to phase out government funding for fossil fuel projects internationally”, starting with an immediate ban on coal power funding. Minister Marise Payne won’t say whether the Morrison Government will support this when Aus attends G7+ in June.”

As a first step, the G7 countries will end all new finance for coal power by the end of 2021, matched by increased support for clean energy alternatives such as wind and solar.