Elective surgery will be delayed for some West Australian patients as the state's hospitals struggle to deal with demand.
By Michael Ramsey June 3, 2021
Facebook
Twitter
Linkedin
Email 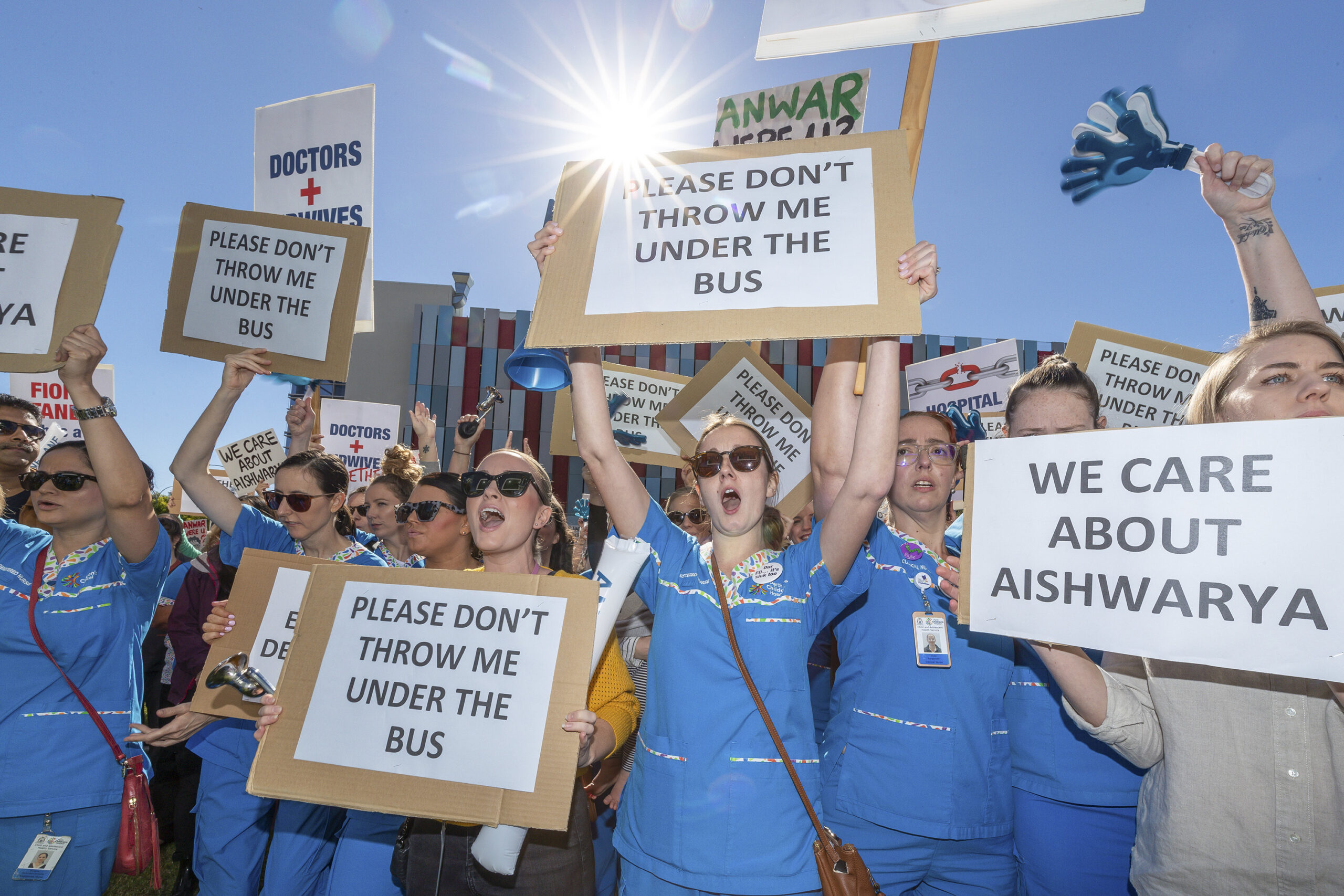 “That’s very unfortunate but that’s something we’re going to have to do, at least for the short term to make sure we get through this difficult situation we face,” he told reporters on May 2.

“Hopefully it’s only a short period of time that we will look at slowing down some of that surgery.”

It comes after emergency departments at all but one of Perth’s hospitals were reported to be at capacity for consecutive days.

Ambulance ramping — where patients are forced to wait for more than 30 minutes before being handed over to emergency departments — also reached a daily record earlier this week.

“There is just massive numbers of people presenting at emergency departments,” McGowan said.

“The advice is that it’s overwhelmingly mental health presentations that are causing a huge slowdown in the system. And that’s happening around Australia.”

Australian Medical Association Western Australia president Andrew Miller said at one point on June 1, there were only 13 beds available for new patients across the entire Perth metropolitan area.

He renewed calls for the resignation of Health Minister Roger Cook, whose relationship with doctors and nurses has been strained by his handling of the death of Aishwarya Aswath at the Perth Children’s Hospital.

“It’s a system in crisis already and now we’re finding that people who need elective surgery… are being delayed when there is no Covid,” he said.

Miller said he had been told of people with broken arms and legs being sent home to wait until beds became available for their surgery.

“This is dangerous for people, it’s very demoralizing for them, it’s quite damaging and likewise for the elective surgery patients,” he said.

McGowan said his government was looking at everything it could do to alleviate the pressure on hospitals.

He said some of the patients occupying beds were people who should be in aged care facilities or have the National Disability Insurance Scheme packages.

The premier said hospital presentations were high across the country, partly as a result of people delaying mental health treatment at the height of the pandemic.

“We think this is some sort of delayed Covid reaction, a mental health reaction to Covid,” he said.

He said demand for category two elective surgery was up 10 percent and category three up three percent on the same time last year.

Opposition health spokeswoman Libby Mettam said West Australians were “paying the price” for the government’s mismanagement of the health system.

“It’s inexcusable to see elective surgery canceled once again, leaving patients in pain at home or anxiously awaiting their surgery,” she said.

Mettam tweeted “The McGowan Govt’s management of health is in shambles. The elective surgery list has already blown out by 50% under this government’s watch, & it’s unacceptable to see elective surgery suspended again in the absence of a flu season or any Covid in the community.”