No Computer? No Problem. Classi Brings Remote School To TV 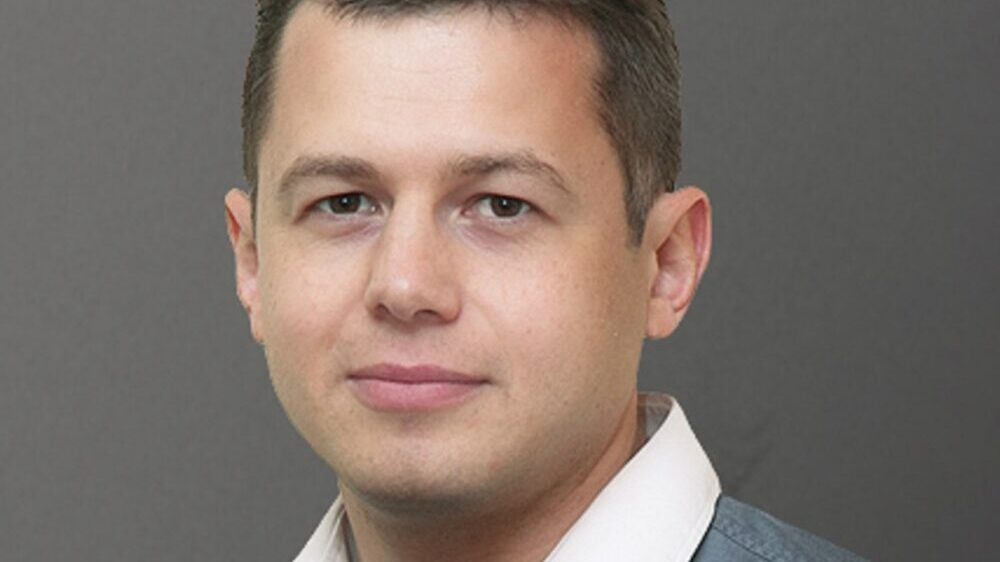 Before Covid-19 upended our world, kids used to fight over the TV remote control to determine which cartoon to watch — “Tom and Jerry,” the “Powerpuff Girls” or maybe some mutant turtle teens.

Now the fight is over the laptop, and it’s not about cartoons anymore. It’s about schoolwork.

Especially for families with several school-age children and limited resources, learning via Zoom is hampered by a lack of connected devices. Meanwhile, the TV sits unused during school hours, the remote languishing between the pillows of the couch.

Two Israeli startups saw an opportunity here and created Classi to fill it.

Classi is software that can be downloaded onto any Android TV converter. All you need to do is add a camera and an optional keyboard and mouse and the TV becomes a laptop alternative.

A converter, which costs less than $100, can be a standalone box (such as the popular Mi Box from Chinese manufacturer Xiaomi), a streaming device from one’s cable partner (in Israel, Cellcom, Yes and Partner all use Android as their base technology) or technology built into many smart TVs.

No student left behind

Classi uses tools teachers already have such as Zoom, YouTube, Word and Excel, rather than building its own proprietary platform.

“Most homes have a TV even if there’s no computer,” said Alexey Chalimov, CEO of Eastern Peak, the development partner for Classi. The company’s motto, taking a page from U.S. government marketing copy, is “no student left behind.”

“I have a seven-year-old son,” said Chalimov. “I saw him crying as he failed to login from home. Especially in the early months of the pandemic, it didn’t work at all. Even this year, it doesn’t always work reliably. Working on an iPad for a seven-year-old is quite difficult. You always need your parents to help you.”

“I only have one son. Think of families with five or six children, trying to share screens and having all these problems with websites that don’t work, Wi-Fi problems,” he said. “It’s quite a challenge for many younger children.”

The Classi product was created by Eastern Peak, a development house with offices in Herzliya and Ukraine; and the Herzliya-based Draco Group, which owns the product’s intellectual property.

Draco has experience building streaming media devices and network infrastructure products while Eastern Peak has worked on well-known products including the Israel-founded ride-sharing and taxi service Gett, event-networking application Bizzabo and Cobra, which manufactures and installs multimedia and safety systems in cars.

Where Classi’s software really excels is its ability to organize both the student’s and teacher’s assignments — everything is included in a single easy-to-access interface, including class schedules and homework assignments. For instructors, there’s a complete content management system.

Classi eliminates the need to login each time or configure the service — another advantage for homes where a computer is shared among family members.

“You just need a phone number. There are no passwords, clicks or login links,” said Chalimov. “We wanted to make a system that’s simple and user friendly in order to work with younger students and solve the problems they have right now.”

Could Classi work for corporate video conferencing, too?

“It might,” says Chalimov, “but when you create a product, you have to have a particular audience in mind. We’re targeting primary and secondary schools now.”

While the main problem Classi set out to solve was the lack of devices in some Israeli homes, the large TV screen is a definite side benefit, taxing a student’s eyes less and providing a more comfortable viewing experience over longer periods of time. TVs in many cases also offer higher quality audio than, say, a tablet.

Classi has been tested only in Israel so far, at a middle school in Dimona. The pilot was deemed a success, with the mayor promising to bring Classi to hundreds more students.

Classi’s interface currently supports English and Hebrew. The software upgrades and updates itself without user intervention.

“We just launched a couple of months ago,” Chalimov said. “It will take some time to get to other markets.”

Classi charges the educational system, not the students or teachers, between $10 and $12 per student per month. The low price of the software and required hardware adds up to just 10 percent of the cost of buying a new computer, Chalimov said.

“Following the crisis created by Covid-19 where students in Israel were forced to study remotely from their homes, we saw an opportunity to create a new and convenient method for all educational frameworks and students to study from afar in an effective way,” Draco CEO Gilad Nativ said.

Will Classi become obsolete when students start returning to classrooms? Probably not, as hybrid learning is the new watchword.

“In terms of learning from home, we are just starting,” Chalimov said. “The pandemic showed a lot of people that it’s actually possible to learn and work from home. People will utilize tools that allow them to do that going forward.

“Even if the pandemic were to somehow end, there will still be classes held remotely.”