The agency boss promised to be more transparent about the proposed reforms.
By Daniel McCulloch June 3, 2021
Facebook
Twitter
Linkedin
Email 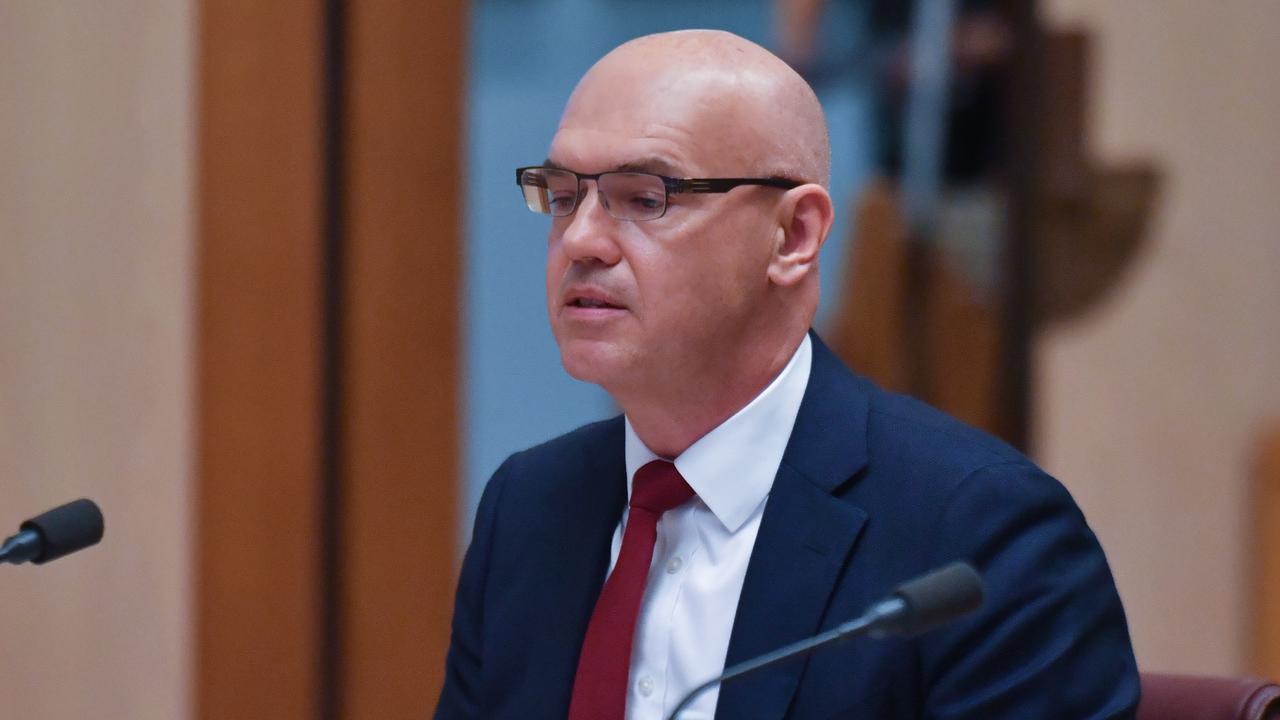 Martin Hoffman made the admission in a consultation paper about independent assessments and personalized budgets.

“I know the proposed National Disability Insurance Scheme reforms have caused real fear and concern in the community,” said the agency boss. “I deeply regret our genuine attempts to share information about the changes and consult on them have not met expectations.”

Hoffman promised to be more transparent about the proposed reforms.

“By sharing more information, I hope we can create a greater understanding of the new approach and what it will mean for participants,” he said.

Disability Minister Linda Reynolds put the proposed changes on hold after being appointed to the portfolio earlier this year.

“I am committed to openness and transparency, to build trust within the community so participants can be reassured that some things will not change under this new proposal,” she said.

The agency is proposing to replace typical support packages based on funding approved for participants with similar circumstances with personalized budgets based on independent assessments.

People with disabilities and advocacy groups fear the independent assessments are a cynical cost-cutting exercise, shifting decisions on support packages from medical experts to anonymous bureaucrats.

The personalized budget model would estimate the funding a participant required based on two pieces of information collected through independent assessments.

The participant’s functional capacity would be taken into account, along with their responses to questions around support needs and personal circumstances.

They would then be measured against participants with similar conditions and circumstances to determine their funding.

The agency has developed 400 profiles to represent different groups of participants in the National Disability Insurance Scheme based on disability, age, and functional capacity scores.

He said disabled people would have significantly less choice and control under the new funding model.

“Under this proposal, participants will be matched to one of 400 different ‘personas’ that will determine a set amount of funding — a feature of the old pre-National Disability Insurance Scheme support system that disabled people campaigned so hard to abolish.”