Australian researchers have identified a new immunotherapy drug that could treat melanoma and a variety of cancers.
By Tiffanie Turnbull June 3, 2021
Facebook
Twitter
Linkedin
Email 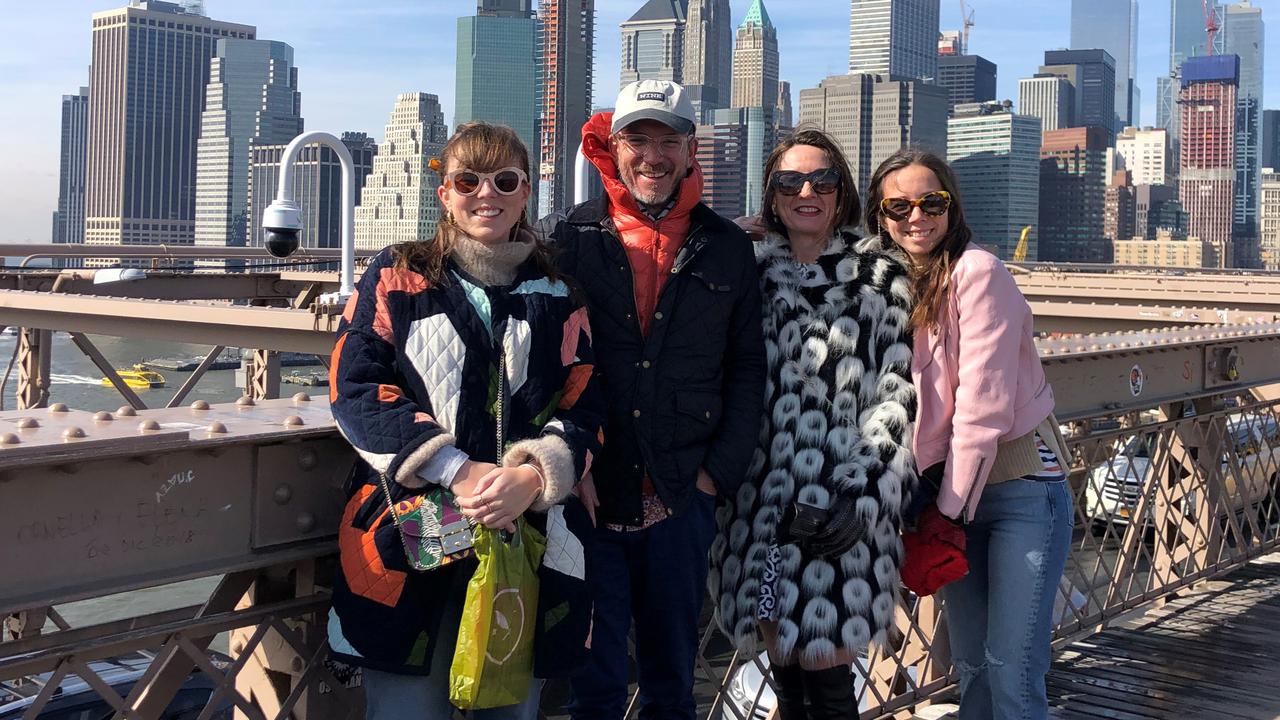 Andrew Bennett is now cancer-free and owes his life to an immunotherapy drug breakthrough. (AAP Image)

CANBERRA, Australia — When Andrew Bennett was diagnosed with advanced, aggressive melanoma in July 2018, doctors told him he was “buggered.”

“It came out of nowhere, and the doctors said, ‘you’re buggered — there’s not much we can do here,” Bennet said.

“It was pretty bloody scary stuff.”

The melanoma had spread throughout Bennett’s leg and included a massive tumor in his foot that left him unable to walk.

He was sure he would die. 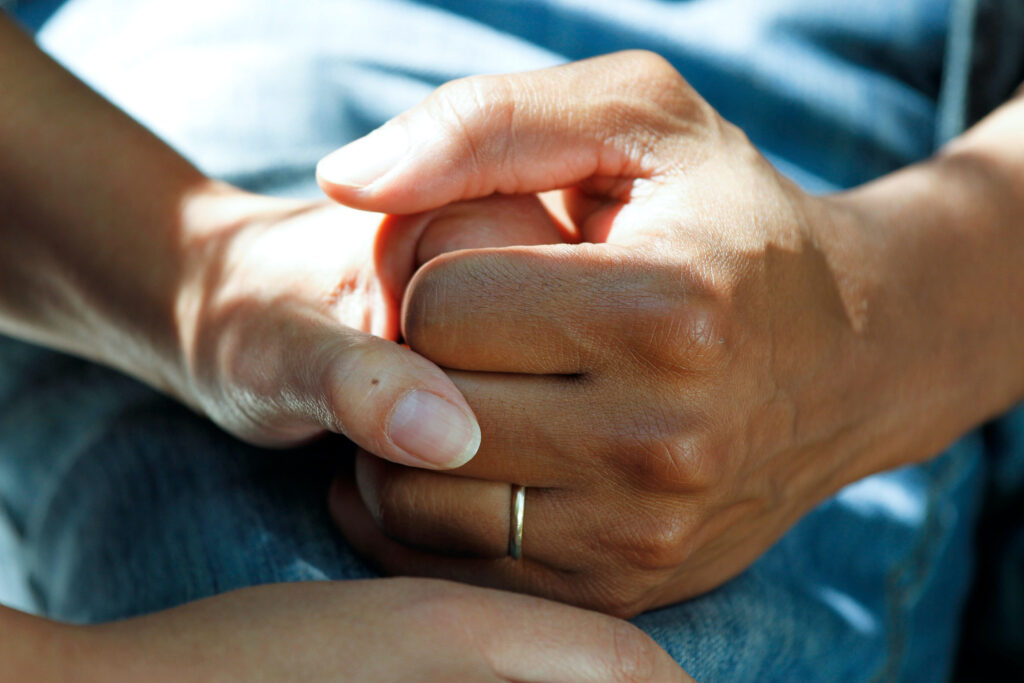 Instead, the 57-year-old keen athlete is now cancer-free and in better shape than ever.

He owes his life to an immunotherapy drug breakthrough that could soon save the lives of millions of people with various cancers across the globe.

Bennett was one of more than 900 patients with melanoma who took part in an Australian clinical trial of the drug, which is the first in the world to show clear-cut improvement in patients when used with a standard melanoma treatment called a PD-1 inhibitor.

This drug — a LAG-3 inhibitor — targets a protein in immune cells, which reinvigorates and enhances the body’s fighting response to tumors.

The clinical trial found when the combination of the two drugs was used, the progression of cancer in just under half of the participants had stalled.

Comparatively, cancer’s progress was halted in only 36 percent of patients on the single drug.

Some, like Bennett, got a “miracle” — cancer completely vanished.

He clearly remembers the moment his scans came back clear, and he realized he was going to live.

“I was kissing everybody in sight. I was running around hugging people,” he said.

“We weren’t expecting such a big reduction in risk,” she said.

“This is the first very clear cut improvement over PD-1 alone in melanoma.

“This potentially could have a huge impact on cancer therapy, right across the world, in lots of different cancer types.”

A bonus is that the addition of the second drug appeared to cause no significant increases in side effects.

Analysis of the actual response of the trial participants’ tumors is ongoing, but Long hopes the drug will soon be approved for the treatment of melanoma in Australia.

Trials are already underway investigating its potential use in the treatment of other cancers.

But Bennett says prevention of melanoma is the best cure.

“This drug is amazing, but it’s better not to need it in the first place.”