Adults aged 40 to 49 can now register online. Most Mexicans could get the vaccine before winter.
By Christian Valera Rebolledo June 3, 2021
Facebook
Twitter
Linkedin
Email 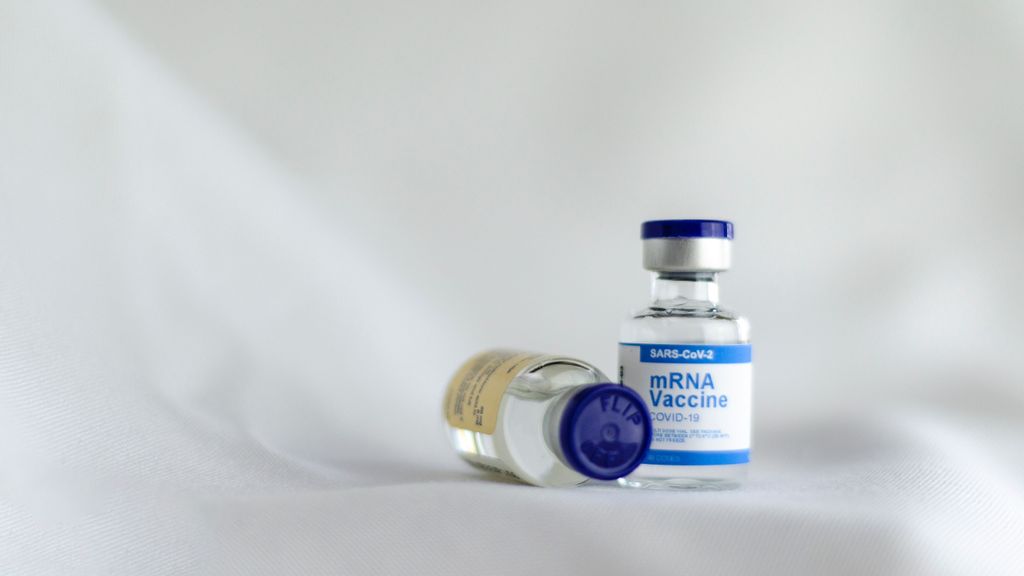 The speed of Mexico's vaccination plan depends on the availability of vaccines, which arrive from abroad. (Spencer Davis/Unsplash)

COVID-19 vaccination in Mexico is accelerating its pace.

The federal government has started immunizing people from 50 to 59 in several states, and those from 40 to 49 should start registering online to receive their shots.

The country is applying four different vaccines: Pfizer, AstraZeneca, Sputnik V and Cansino, the latter in a single dose. At the moment, 15 million Mexicans have been vaccinated, while 112 million are still waiting.

The government says the process will go faster now.

There are 13 million Mexicans aged 50 to 59 eligible for the vaccine.

“If we have enough vaccines, as soon as we finish with this group, we will start immediately [to vaccinate adults] from 40 to 49,” said President Andrés Manuel López Obrador in a morning conference.

Besides people over 50, pregnant women, health personnel and teachers and school employees can get the vaccine. The education sector is being vaccinated to ease students’ return to the classrooms.

“The objective is to reactivate public education, which is one of society’s fundamental rights and has been interrupted by the pandemic for over a year. We want to reactivate it where there are favorable epidemiological conditions,” said Hugo López-Gattell, Vice Minister of Prevention and Health Promotion, at a daily conference.

In southeastern states, such as Veracruz, people between 50 and 59 who carried out their registration on the official website are getting the vaccine.

“Today, I received the first shot. It was Pfizer, so I have to wait 21 days for the second dose. … I received the shot in the Naval Casino [a historic site and conference center],” said Félix Morales, a stylist from Veracruz.

To the surprise of the population, the president announced on May 17 that in July, Mexicans between 40 and 49 will start receiving their vaccines, and the online registration process opened last Thursday.

If the country continues to advance at this rate, it could vaccinate the population earlier than expected.