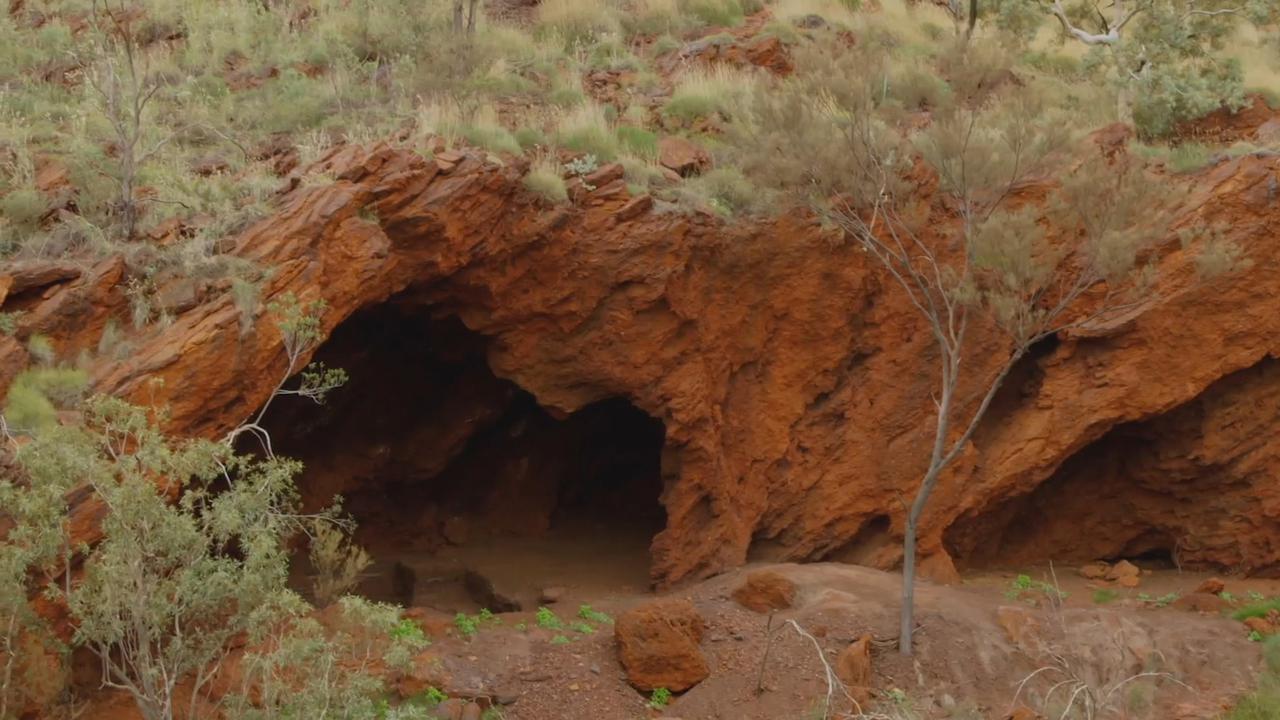 Woodside's proposed Scarborough project has been compared to the destruction of the Juukan gorge. (AAP Image)

A report by the Conservation Council of Western Australia and The Australia Institute says Woodside’s Scarborough project would produce an additional 1.6 billion tonnes of emissions, “equivalent to building 15 new coal power stations”.
It says the project is the highest-polluting fossil fuel development currently proposed in Australia, exceeding the Adani coal mine, and would increase Western Australia’s total emissions by almost five percent, or 4.4 million tonnes per year.

Woodside is proposing to develop the Scarborough gas field through offshore facilities connected by a 430km pipeline to its Pluto Liquefied Natural Gas onshore plant. 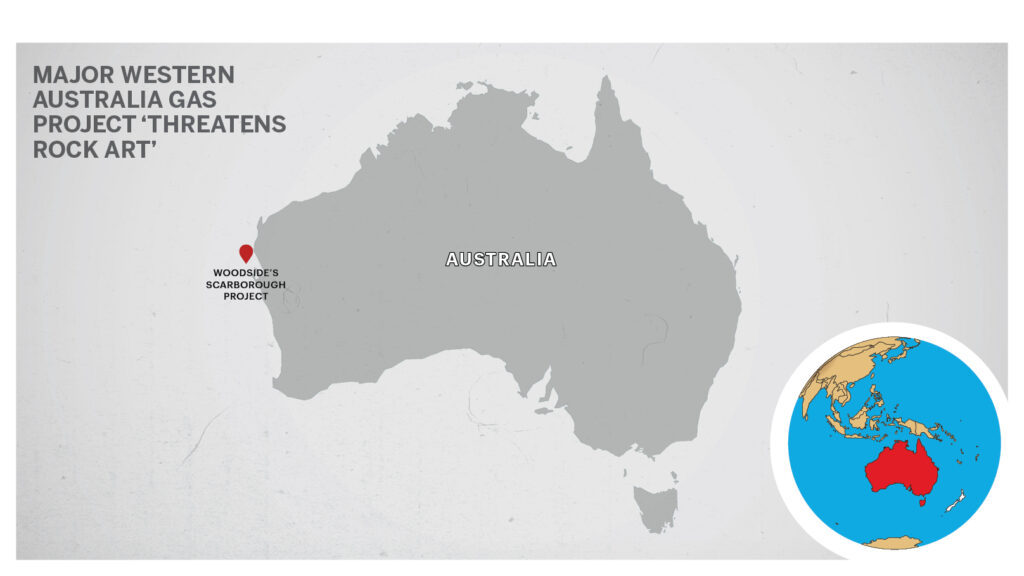 The AU$16 billion ($12.35 billion) project would also include the expansion of the Pluto facility.

It is currently awaiting approval from Western Australia Environment Minister Amber-Jade Sanderson, having secured the green light from state and federal environmental agencies.

A decision is believed to be imminent and would include consideration of an updated Pluto greenhouse gas abatement plan.

Woodside is aiming to achieve net-zero direct emissions by 2050 or sooner and has set targets of 15 percent reduction by 2025 and 30 percent by 2030.

A spokesperson on June 3 said the project had been subject to extensive review and would deliver one of the lowest-carbon Liquefied Natural Gas sources in Australia.

The report claims approvals were granted without sufficient consideration of the potential damage to heritage-listed Murujuga rock art on the Burrup Peninsula.

It said the project would “significantly increase” the duration of time that the ancient art is exposed to noxious emissions which could weather the petroglyph.

“We have seen from what happened at Juukan Gorge that our community expects better when it comes to the protection of our priceless and irreplaceable Aboriginal heritage,” she said.

Woodside said protecting the rock art was a “critical issue” for all stakeholders.

“Our collaborative relationships with traditional owners, governments and community stakeholders are essential in our ability to effectively manage heritage,” a spokesperson said.

The Scarborough project forms part of Woodside’s enormous proposed AU$43 billion ($33.2 billion) Burrup Hup mega-project which would also include the development of the Browse gas field.

The challenge remains before the court.

A final investment decision from Woodside and its partner Broken Hill Proprietary Company Limited is expected later this year.