Lending Standards Have Not Dropped: Reserve Bank Of Australia

Reserve Bank is comfortable that lending standings have not dropped in the latest housing boom but remains to watch developments.
By Colin Brinsden June 3, 2021
Facebook
Twitter
Linkedin
Email 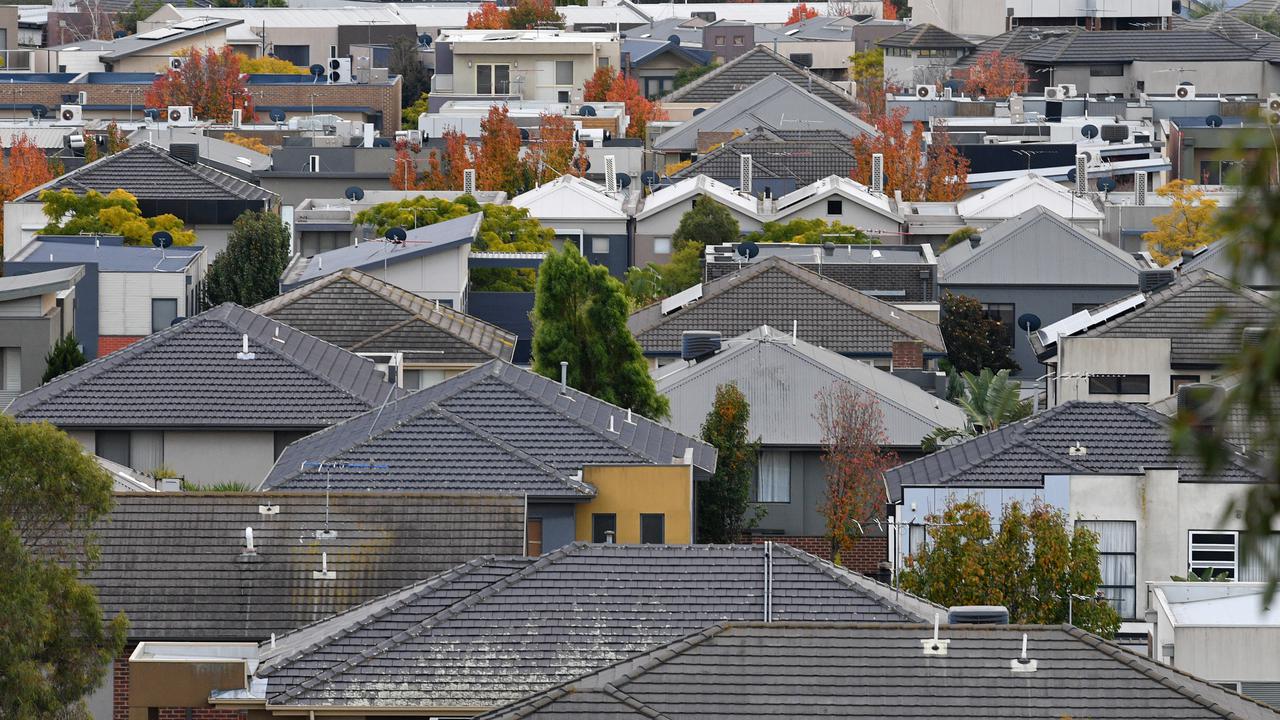 The Reserve Bank is comfortable that lending standings have not dropped in this latest housing boom. (AAP Image)

CANBERRA, Australia — The Reserve Bank of Australia continues to monitor developments in Australia’s booming housing market, but at this stage, it is comfortable that lending standards have not dropped.

House prices rose further in May and now stand over 10 percent higher than a year earlier.

“We pay attention to the rise in house prices, definitely, but it is more the growth in lending,” Reserve Bank of Australia Guy Debelle told a Senate hearing on June 2 evening.

“At the moment, our view is that the lending standards are not being relaxed,” she said.

“Housing credit is growing, but we are not seeing an increase in credit, a relaxation in lending standards. Because interest rates are low it is easier for people to service their loans.”

The hearing was told the increase in housing lending is mainly for owner-occupiers, and largely first home buyers, but loans to investors have started to pick up from a very low level.

Debelle said the supply in housing is picking up, which can help to restrain house prices.

Building approvals for detached housing struck another record in April.

“Housing construction for detached housing is growing really strongly at the moment. There is going to be strong growth over the rest of the year,” Debelle said.

“More supply does constrain the rise in prices.”

Earlier, Australian Prudential Regulation Authority (APRA) chairman Wayne Byres told the hearing the last time the regulator intervened in the market, investor interest-only loans were running at 40 percent of all loans being granted, but that was quickly halved.

But he said there is no intention of intervening at the moment.

“There is little value on us stomping on first home buyers trying to get into the market,” he told senators.

Asked if there is a threshold where the Australian Prudential Regulation Authority (APRA) would intervene, Byres said no because you have to look at the context of the environment at the time.

“I have always resisted having a simple rule because I think it sets you up to make bad choices,” he said.