The Queenslander has been accused of harassing two women from his federal electorate over several years.
By Daniel McCulloch June 3, 2021
Facebook
Twitter
Linkedin
Email 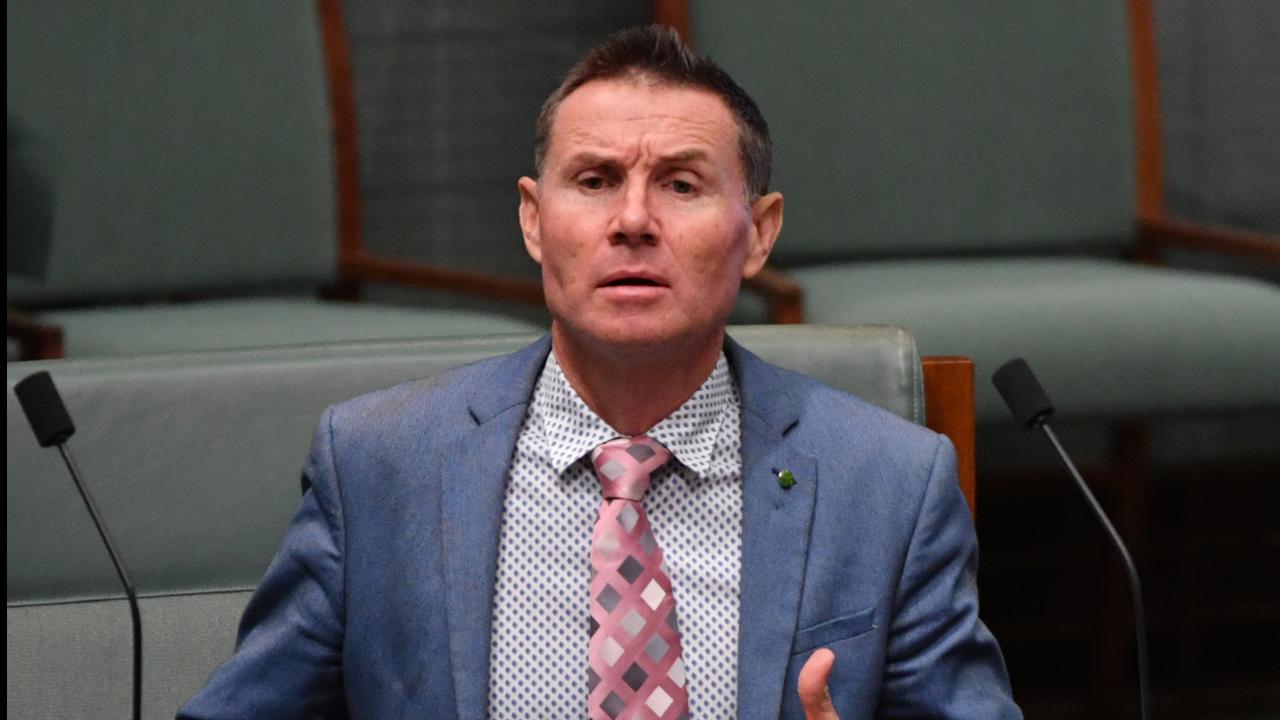 The Queenslander has been accused of harassing two women from his federal electorate over several years.

He categorically denies the allegations and claims all his online communications were policy and work-related. The 54-year-old recently returned to work after taking a month of paid medical leave to seek counseling and empathy training.

Laming publicly apologized for any hurt and distressed he caused but insisted it was not an admission of guilt.

“My online debates were entirely legitimate, with political opponents, and replied to their online abuse,” said Laming.

He has also been accused of stalking and taking an unsolicited photograph of one woman bending over at work while her underwear was exposed.

But the unrepentant Bowman Member of Parliament continues to claim he has done nothing wrong. The online safety laws are aimed at preventing adult cyber abuse. The legislation includes a complaints mechanism that could result in offensive material being taken offline.

Labor has questioned whether Laming’s “menacing, harassing” online behavior would be captured by the laws.

Federal government officials have been reluctant to link the reforms to any individual case.

But they say the changes will give people experiencing adult cyber abuse an avenue to make complaints and have someone able to take action.

Once the Senate passes the bill, 20 investigators will be hired to look at reports of online abuse.

Labor has spent weeks of parliament trying to condemn Laming for remaining on a committee after promising to stand down.

Laming has since claimed he only stood aside from the role while seeking medical treatment.

The backbencher will not contest the next federal election, but Scott Morrison remains under pressure to expel him from the coalition party room.

However, the prime minister has resisted taking action because it would strip his government of its majority in the lower house.

“This fact sheet is intended to give a brief overview of some legal options for prevention and protection,” states the report. “For some clients, just one avenue will be sufficient. In other cases, a combination of different approaches is required. The key is identifying the client’s priorities and how to get them the help they need as quickly as possible.”