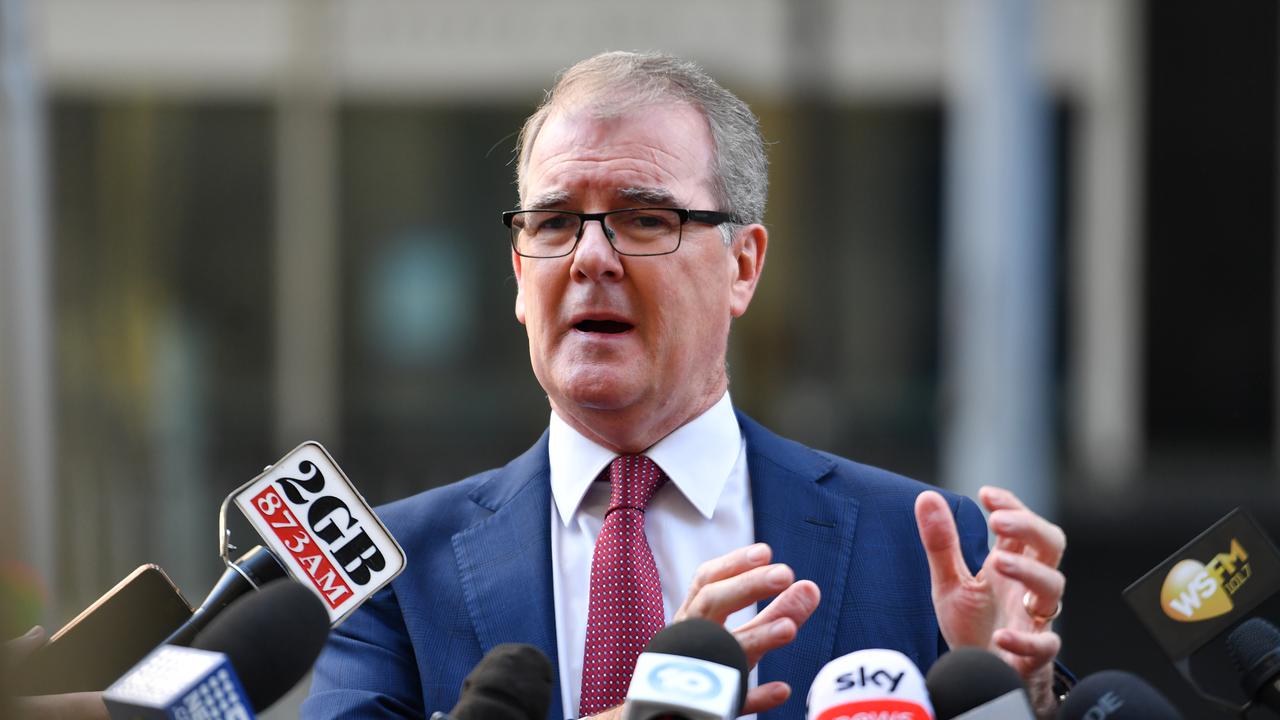 SYDNEY — More than a dozen New South Wales Labor Members of Parliament, including key frontbenchers, have declared their support for Chris Minns as a contest to fill the party’s top job heats up.

Minns emerged as the competitors after under-pressure Jodi McKay quit the leadership last week. But thus far, it seems the only person publicly endorsing former opposition leader Micael Daley is himself.

The Member of Parliament for Maroubra on June 2 publicly declared he had the 15 votes needs to formally nominate for the position. Under new rules brought in five years ago, more than one candidate for the top job leads to a lengthy rank and file ballot.

Some Labor Members of Parliament are keen to avoid that, amid fears, the messy process could negatively impact local and federal campaigns.

But Daley’s determination to run means there is a slim chance of reaching a consensus with rival Chris Minns, who is also confident he will have more than 15 signatures by the time nominations open at a special caucus meeting on Friday morning.

Minns has signaled he wants to resolve the leadership issue quickly, warning that otherwise, the 2023 election could be “a write-off.”

Those are fears shared by some of his supporters, who include Upper House MLC Penny Sharpe and shadow local government minister Greg Warren.

Sharpe was Daley’s deputy during his short-lived four months as leader ahead of the 2019 election, and the 55-year-old won her vote last time he went head-to-head with 41-year-old Minns on a ballot.

“What’s changed? There’s been a lot of water under the bridge,” she said. “We have been in opposition for 10 years, and I think Chris will bring a much-needed generational change.”

Campbelltown Member of Parliament, Greg Warren, is a “good friend” of Daley and thinks he did not get a “fair run” at the last election.

Still, Warren has thrown his support behind Minns for the first time.

“We need to be realistic with ourselves and work out what we need to do to deliver the outcome for the betterment of local families across New South Wales,” he said. “I do think that we need to have a step-change.”

He is also unconvinced the ballot could “heal” the party divide over McKay’s downfall, as Daley says.

“At the end of the day, when you have ballots of this nature, that provides opportunities to air dirty laundry,” said Warren.

A ballot would also leave the party without a leader for weeks, including when the government hands down its budget in late June.

Backbenchers Rose Jackson, Courtney Houssos, Guy Zangari, and Hugh McDermott have also publicly endorsed Minns. With the numbers seemingly stack against Daley, some Members of Parliament are hopeful he will reconsider before Labor is forced to a ballot.

As one insider said, that’s a big thing to put the party through for no reason.