Home-Cooked Food At Doorsteps: An Initiative By India’s Covid Warriors

Not caring about themselves, some Good Samaritans provided free meals to the Covid-positive and other needy from their kitchens.
By Pallavi Mehra June 3, 2021
Facebook
Twitter
Linkedin
Email 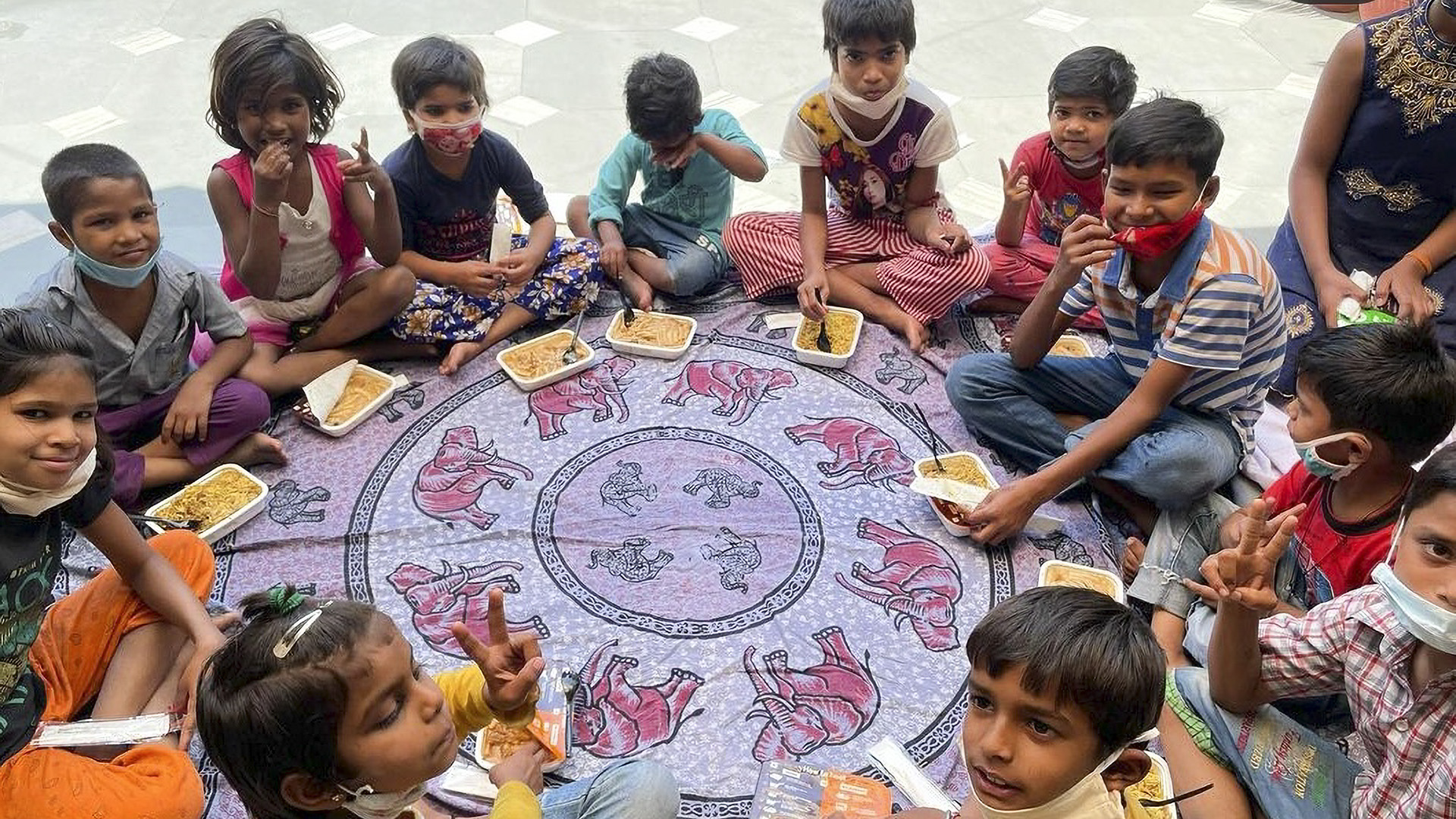 DELHI, India — “I wake up at 6 o’clock and start cooking,” Shalini Magdel Das, a Kolkata-based travel writer, told Zenger News. “This has been my schedule every day since I decided to do my bit for friends and strangers during the second wave of Covid.”

The second wave of Covid-19 devastated India but also brought its people closer. As the country sees the Covid positivity rate going down, stories of determination and empathy have emerged.

One of those is of heroes who worked relentlessly to feed people hit by the deadly virus. The common motto was to make sure that the Covid affected don’t have to worry about essentials, and they got home-cooked meals.

“My mom and my sister-in-law have been a great helping hand. There were times when I got more than 300 calls a day. I won’t be able to manage alone, so they pitched in. It does get exhausting, but we have managed it,” she said.

Das started a month ago with eight houses and crossed the 160-170 mark as cases peaked. She is currently serving 56 families across Kolkata.

“Once, this guy called me up, saying they have lost their father and haven’t eaten anything for two days. I didn’t think left and right; they were 28 kilometers from my place, but I had to feed them,” said Das.

Others pitched in to help Das — her neighbors and a Rapido delivery man.

“In the evening, about 6 to 9 people were coming together to help me with chopping and washing vegetables and getting everything ready,” she said.

“I was also lucky enough to get help from a Rapido delivery man since the very first week. He was very considerate. If he asked for a big amount, it would have been tough for me as I am serving from my pocket.”

As per Das, this was the most courageous thing she has ever done.

“As a safety measure, I used to inform the concerned family/person about the estimated arrival time, and they used to sanitize the place where we used to keep the food,” said Das.

Amid scores of people who contributed in similar ways as Das was an individual in Navi Mumbai.

Rashmi Bisht, 24, an associate consultant at IT firm Infosys, took a step ahead, and with the help of her mother, she has been helping Covid positive families with meals and groceries.

“It started with helping my friends and families who were struggling with Covid,” Bisht told Zenger News.

“We branched out a little more as we saw more people are in need. Initially, it was just my mother and me. But later, as I spread the word on social media, we started getting volunteers. Now we are a team of 8-10 people.”

Since the second wave took over Maharashtra state, Bisht, along with her team, was working relentlessly to provide home-cooked meals to families in need.

As her social media posts reached a broad audience, people started pitching in every possible way, either through volunteering for the cause or through donations.

“We prepare the food, and the Wefast delivery service does the delivery. On average, we serve 16 families a day, which makes 20-25 meals. We also deliver groceries in chawls [shanties]. We managed due to the donations we got from people across India,” Bisht said.

Bisht and her team created a website where people can easily place their orders for free to keep track of orders.

Like these two individuals, many non-profit firms have also stepped up to help in the cause.

One such is Chandigarh-based Sarvani, which was founded in February 2018 by then 18-year-old Drishti Kharbanda.

“Our project #100smilesaday served many families during the first wave and has continued to do so in the second wave,” Kharbanda, now 22, told Zenger News.

“During the second wave, we added migrant workers and the daily wage workers. Until now, we have served more than 5,000 families across Chandigarh.”

“I was personally involved in packaging and delivery. We stayed confined mostly to Panchkula as there were more than 3,000 cases reported,” said Kharbanda.

The meals are prepared in a community kitchen. Volunteers help in placing orders and making sure everything is done right.

During the second wave, Sarvani has been able to help more people as they had an idea about the places, how to manage calls, etc.

“The first thing I do is to check the number of requests for orders. We take all safety precautions, from washing vegetables and containers properly to wearing double masks, gloves and getting our vehicles sanitized. Our health is also at stake,” Kharbanda said.

“We made the team for Covid-related details on Twitter run by one of our volunteers. When plasma requirement was at its peak, our volunteers used to put up verified leads on the ‘Sarvani official‘ handle, and it has helped more than 90 patients to recover,” she said.

“However, as plasma is not advised by the doctors now, we have stopped that. But the handle still provides relevant information related to Covid.”

While Das and Bisht plan to gradually stop as calls for help goes down, Kharbanda says Sarvani, like many other non-profit groups, will continue helping those who will seek help.

“But will definitely step up again if the need arises,” said Bisht.