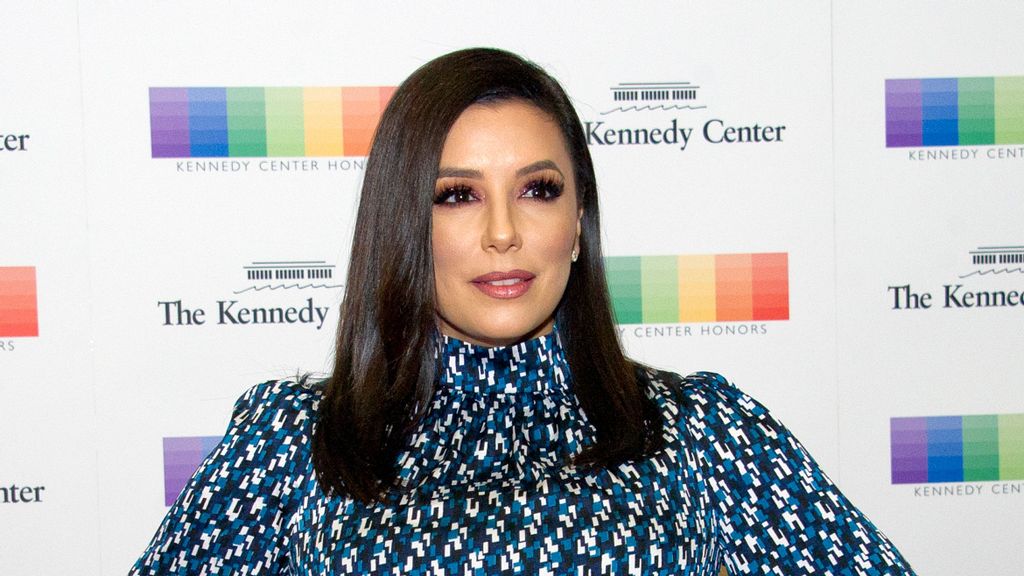 HBO Max has given the green light to the series “The Gordita Chronicles,” a family comedy from Sony Pictures Television starring Diana Maria Riva (“Dead to Me”), Juan Javier Cardenas (“The Walking Dead”) and newcomer Olivia Goncalves.

The half-hour series focuses on 12-year-old Cucu (Goncalves), a strong-willed Dominican girl with a heart of gold. Cucu struggles to fit into hedonistic 1980s Miami, where her family immigrated to pursue the American Dream.

The streaming platform’s series order comes one year after Eva Longoria (“Desperate Housewives”) directed the pilot written by Claudia Forestieri, who will also serve as executive producer. The series tells the story of Forestieri’s life as a young girl.

Saldaña’s sisters, Mariel and Cisely, are joining the “Avatar” star as executive producers for Cinestar, the family production company founded four years ago. “Because we’re all different, we want the everyday woman to be portrayed,” said Mariel Saldaña in a video after Cinestar’s launch. “We all come in all different shapes, sizes. We’re not all tied into one mold.”

“We are thrilled to partner with Zoe, Eva, Josh and Sony Pictures Television to bring to life this beautiful coming-of-age story inspired by Claudia’s journey,” said Jennifer O’Connell, Executive Vice President of Non-Fiction and Live-Action Family Programming for HBO Max.

Sarah Aubrey, the streamer’s head of original content, said the company is “proud to work with the powerhouse Latinx talent in front of and behind the camera for this series.” Aubrey said they believe the story of “The Gordita Chronicles” will resonate with all families.

“From the minute we heard Claudia’s childhood story, we knew it was not only incredibly funny but emotionally poignant and an important story to tell,” said Jason Clodfelter, Co-President of Sony Pictures Television Studios. He said Cucu’s family reminds him of the sitcoms he grew up watching, “but none of those ever captured a Dominican family’s experience of coming to America.”