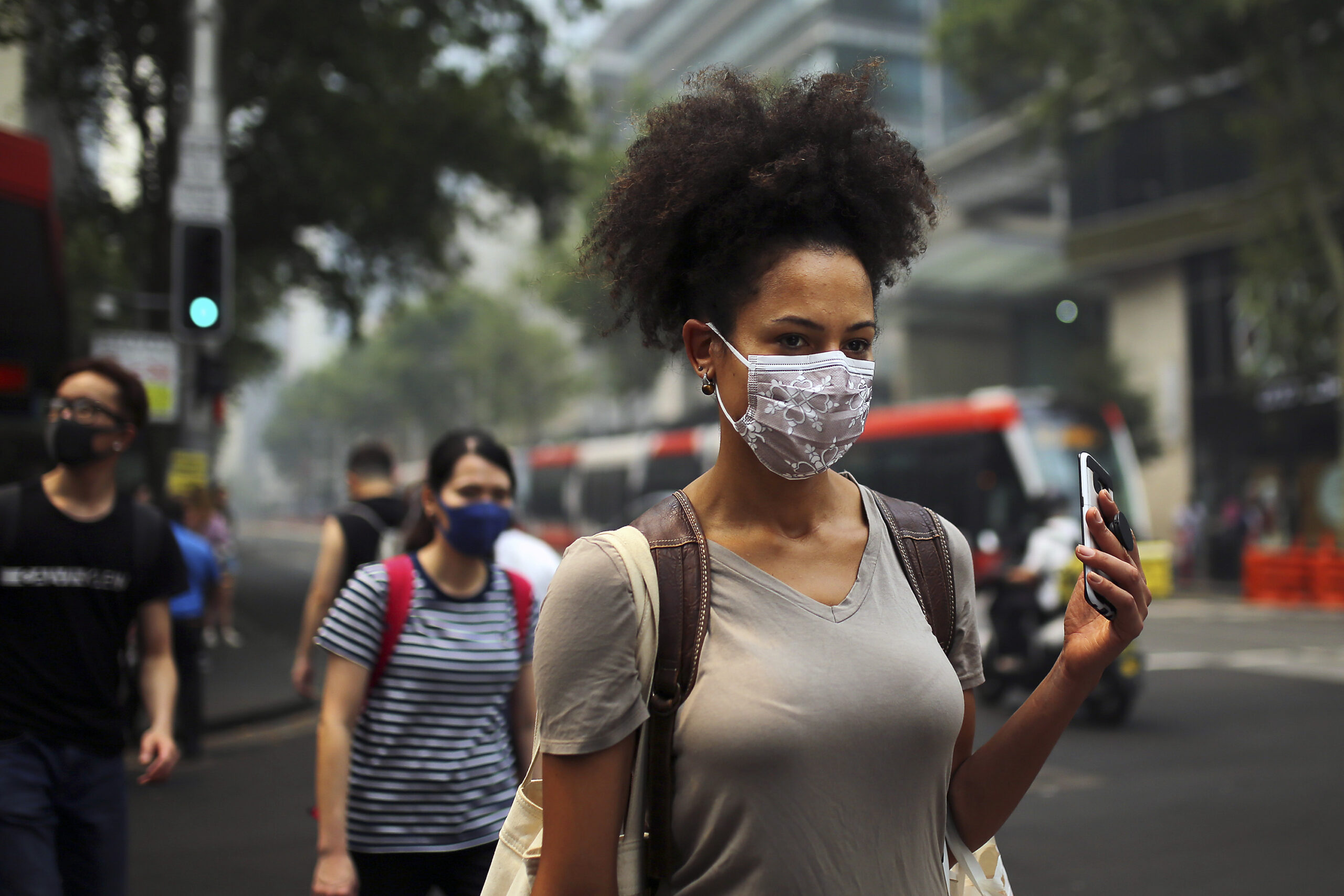 The Covid-19 pandemic has snapped a steady trend of growth in Australian hospital admissions over the past five years. (Steven Saphore/AAP Image)

CANBERRA, Australia — The Covid-19 pandemic has snapped a steady trend of growth in Australian hospital admissions over the past five years.

The latest MyHospitals update, released by the Australian Institute of Health and Welfare on June 3, shows there were 11.1 million hospitalizations across the nation in 2019/20.

That was down roughly 400,000 from the previous 12 months and stands in stark contrast to a 3.3 percent average yearly rise in hospitalizations since 2014/15.

“The COVID-19 pandemic had a profound impact on activity in Australian hospitals,” spokesman Adrian Webster said.

“Restrictions on some hospital services, associated measures in other health care settings to support social distancing, alongside changes in community behaviors resulted in an overall decrease in hospital activity.”

“The larger decrease in private hospitals was heavily influenced by the restrictions placed on certain categories of elective surgeries from March 2020,” Webster said.

Over the first six months of 2020 — which takes in Australia’s first wave of coronavirus —, there were more than 2600 hospitalizations for patients diagnosed with Covid-19.

Of those, 225 patients, or 8.6 percent stayed in an intensive care unit and 105 (four percent) died in hospital.

In a demonstration of the most vulnerable demographics, those over 65 accounted for a third of the hospitalizations and 90 percent of Covid-infected patient hospital deaths.

Under Australia’s constitution, health and welfare services are primarily delivered by the states and territories, which are also mainly responsible for the collection of statistics on these services. A fundamental aim of the Institute is to promote consistency among national, state, and territory statistics, in order to produce comprehensive national data of the highest standard.

The AIHW is an Australian Government statutory agency established under the Australian Institute of Health and Welfare Act 1987. The Act contains very strong confidentiality protections for all data held and requires the AIHW to publish two key biennial reports in alternate years: Australia’s health and Australia’s welfare. Numerous other reports are produced each year, all of which are available free of charge on the AIHW website.