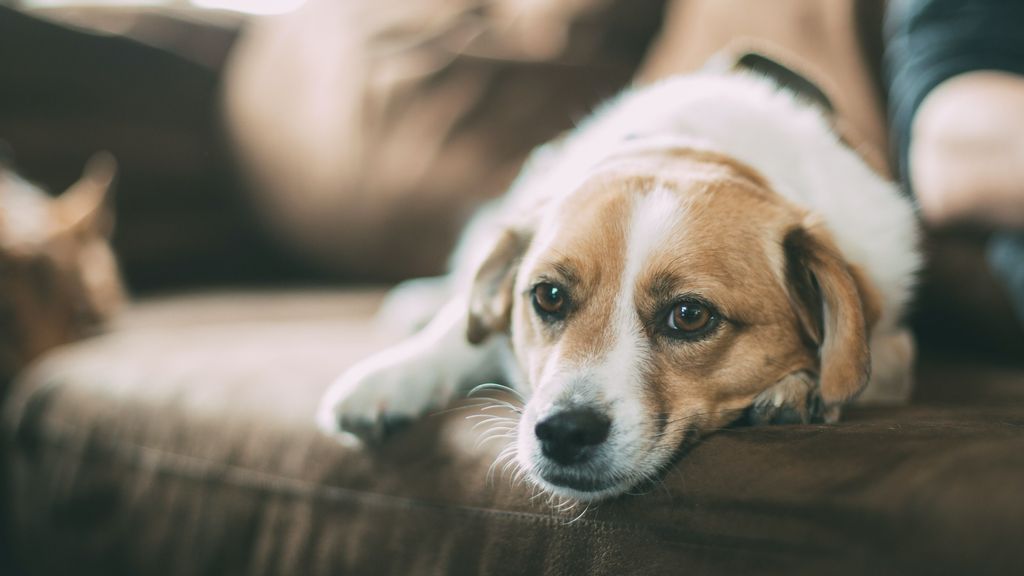 In addition to the harmful effects that cigarette smoke can have on humans, nicotine appears to affect dogs even more. Canines whose owners smoke can have ailments usually found on older dogs, even if they are still young.

“International studies have shown us that cigarette smoke is harmful to dogs’ physiology from the first moment they first breathe it,” said Genaro Valdés, a zootechnical veterinarian from the Universidad Veracruzana.

Nicotine can cause severe, lasting damage to a dog, which can significantly shorten its lifespan. Valdés recommends heavy smokers avoid smoking near their pets.

“When an owner loves their pet, they bathe it, keep it healthy, buy it quality food, so why would smoke near it? They should stop doing so as soon as possible. The more this information spreads, the better,” said the veterinarian.

Just like people who live with smokers, dogs also inhale secondhand smoke. Nicotine causes damage to their muscles, fur and sense of smell. As it attacks their body down to the cellular level, they can even become infertile.

“I can honestly say that I did not know how smoke harms our dogs,” said Rosa Aurora Delgado, a merchant in Veracruz. “Obviously, we love our dog, and from now on, I will do my best to keep her away from the smoke. I do not want to lose her.”

“I have been smoking for almost 23 years and never read or heard anything about it. I knew of the damage that smoking could cause me, I smoke despite the risks, but my dog didn’t sign up for that. I love her. She is my companion, and because I love her, I will walk away from her anytime I want to smoke,” said Delgado.

Among the alarming conclusions reached by researchers is that dogs suffer from high levels of stress, due to nicotine. In the worst-case scenario, the stress can hasten the damage they have received to their muscles and lungs.

“We can conclude from the studies that cigarettes are an enemy to the health of both humans and dogs. People need to be aware of the damage that cigarettes can cause and avoid contributing to their pet’s health decay,” said the veterinarian.