If regional Victoria receives a coronavirus-free bill of health it will emerge from lockdown.
By Callum Godde and Benita Kolovos June 3, 2021
Facebook
Twitter
Linkedin
Email 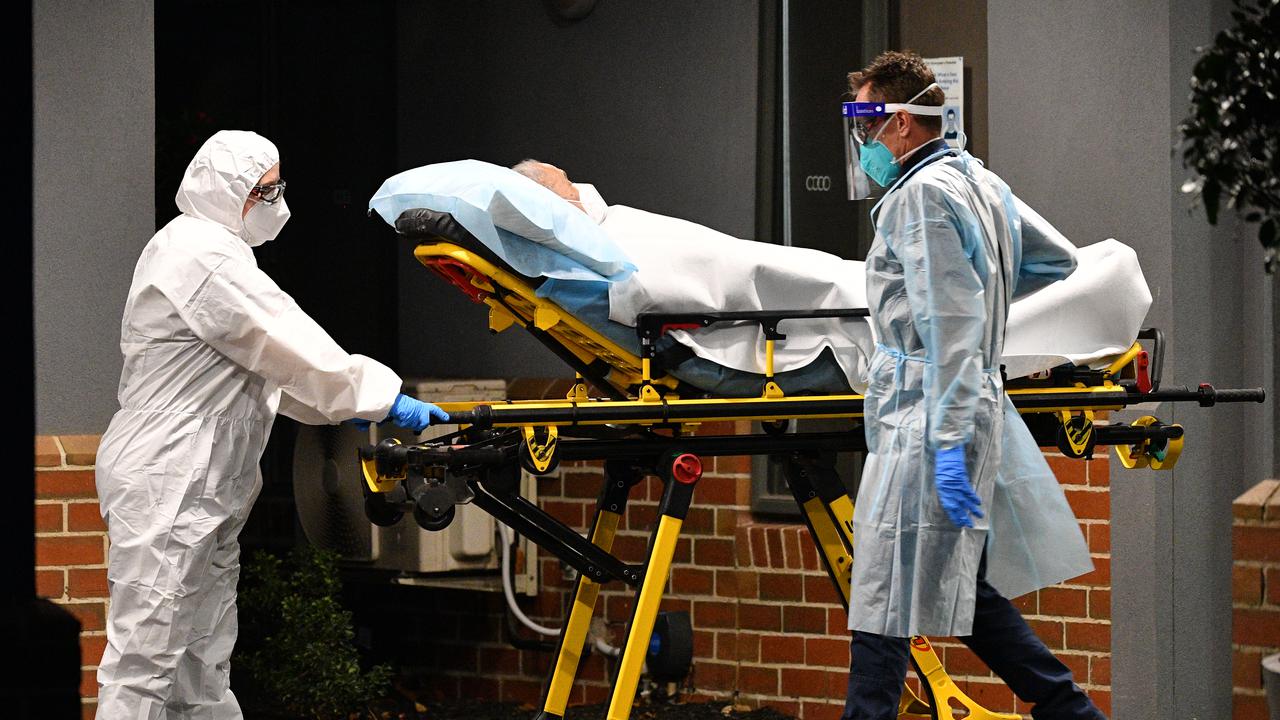 MELBOURNE, Australia — Regional Victorians are set to learn if the lockdown will end on time as five million Melburnians continue to live under stay-at-home orders for at least another seven days.

If the regions remain coronavirus-free on June 3, Acting Premier James Merlino said “circuit breaker” restrictions would ease outside of Melbourne.

That would mean the removal of the five reasons to leave home, retail businesses reopening, and hospitality venues operating as seated service only.

Covid-19 has been detected in wastewater at Bendigo and Axedale, and there are exposure sites at Anglesea, Axedale, Glenrowan, Kalkallo, Wallan, and Rye. 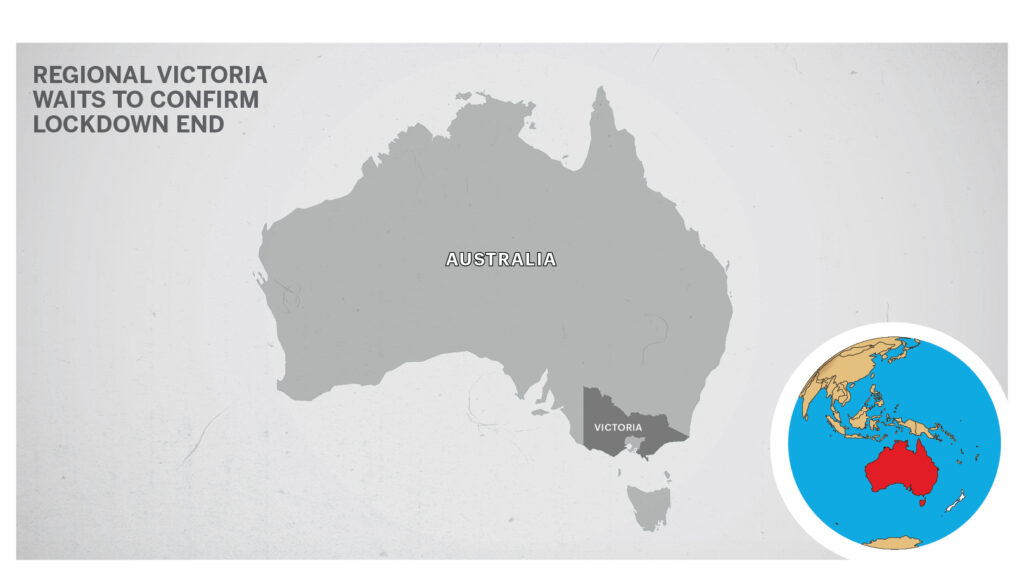 But none of the 60 cases linked to the current outbreak have come from regional Victoria, earning it a likely lockdown reprieve just before midnight on June 3.

The so-called “ring of steel”, used last year to enforce the regional divide, will be replaced by roving police patrols.

Instead, the onus will be on regional businesses checking the IDs of customers, while Service Victoria QR code check-ins will become mandatory statewide in retail settings such as supermarkets.

The Victorian government has used evidence of the Indian variant being quicker and more contagious to justify Melbourne remaining in lockdown until 11.59 pm on June 10.

“If we let this thing run its course, it will explode,” Merlino said, “We’ve got to run this to ground because if we don’t, people will die.”

He has “great confidence” restrictions will be eased at the end of the week but travel will still not be allowed from Melbourne to regional areas over the Queen’s Birthday long weekend.

Premier Daniel Andrews, who is recovering from a broken vertebra and fractured ribs, tweeted on Wednesday for Victorians to “keep fighting”, saying the efforts they are making to endure the current lockdown will save lives.

“Record tests, record vaccinations, record fight — we’re doing this to protect our communities, our state, and the entire country.”

Andrews said he had more scans and a meeting with his medical team next week.

“I’ll let you know how that goes and exactly when I’ll be back on deck later this month.”

A Victorian family of four who traveled to Jervis Bay on the New South Wales south coast were among six locally acquired cases reported on June 2.

The figures of June 3 are expected to include a second resident at aged care facility Arcare Maidstone who was taken to hospital after testing positive.

Arcare chief executive Colin Singh said the 89-year-old man was a cousin of the first Covid-infected resident and lived in an adjacent room.

It takes the Arcare Maidstone outbreak to four cases, including two residents and two workers.