Covid-19 testing in New South Wales South has increased after a visit from an infected person, but no new cases have come up yet.
By Tiffanie Turnbull June 3, 2021
Facebook
Twitter
Linkedin
Email 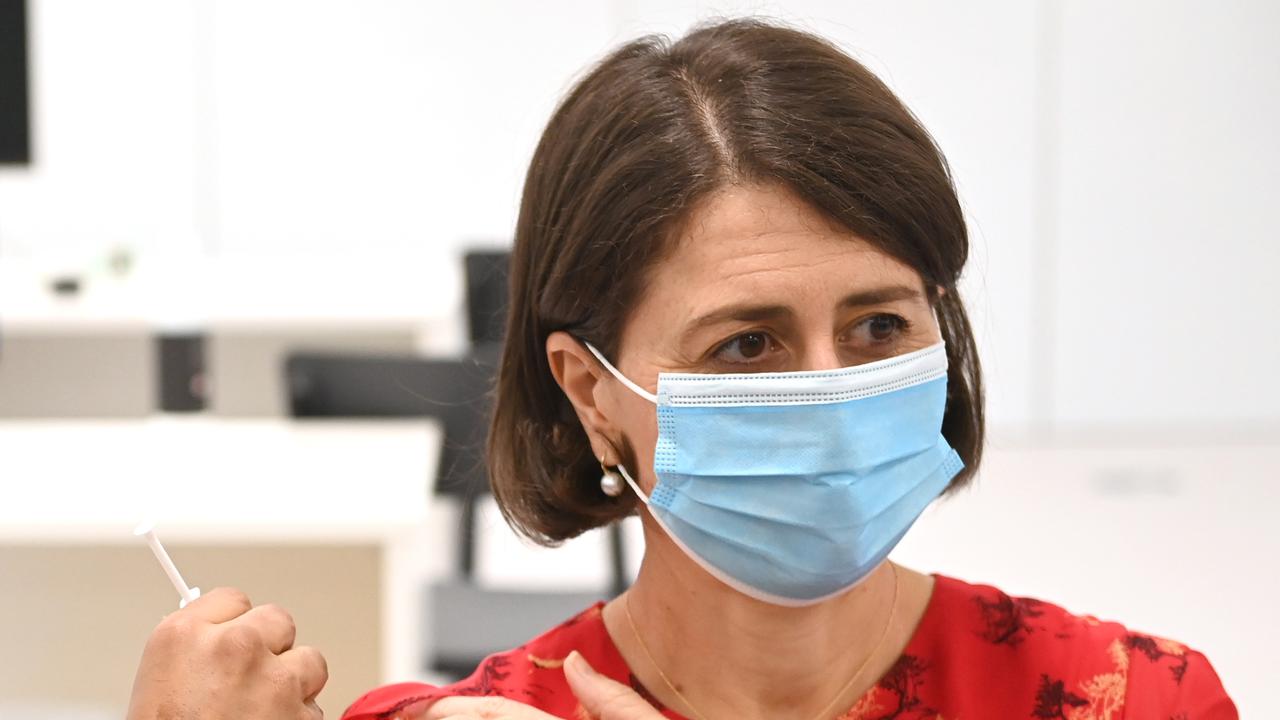 A series of public health alerts were issued on the night of June 1 after a man from Melbourne was diagnosed with the virus after a family holiday near Jervis Bay last month.

The man had some symptoms on May 25 after driving back to Melbourne on May 24. He tested positive on May 31, nearly a week later.

New South Wales recorded no new cases of community transmission on June 2, but the man’s wife and children have also since tested positive. 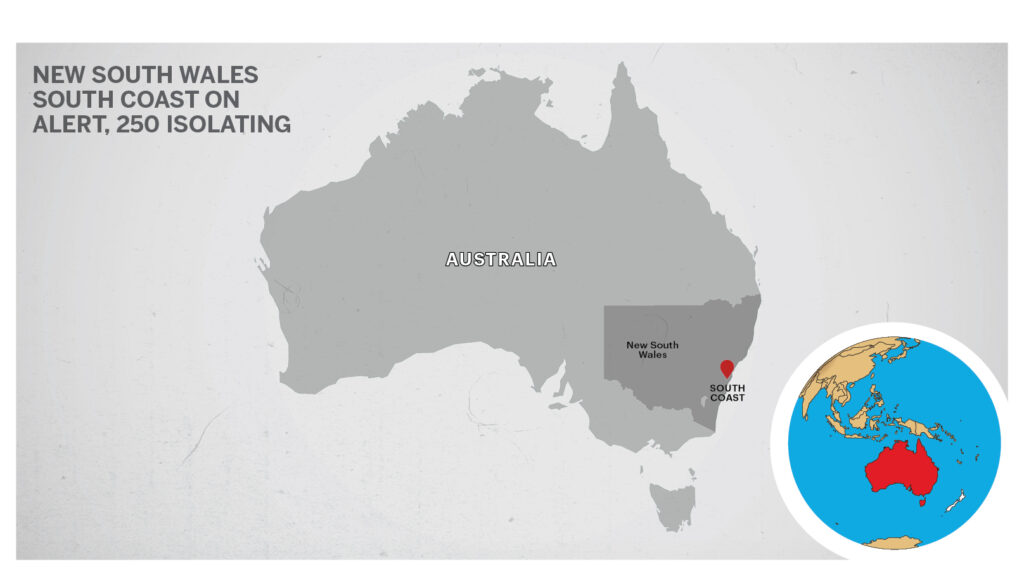 “If this gentleman was the source for those individuals, then they were not potentially infectious when they were in New South Wales, and clearly if the reverse is the case that may take back the exposure period,” she said.

Already 243 people have been instructed to get tested and isolate while they await further instructions from New South Wales Health.

“We’ve asked (them) to stop and stay until we actually really understand and do a full assessment of the risk,” Chant said.

Victorian authorities believe the strain circulating in the state is much more infectious than previous variants, capable of transmitting between strangers with very minimal contact.

Those concerns prompted the Victorian government to extend the lockdown for Greater Melbourne for at least another seven days until midnight on June 10.

However, Chant downplayed those fears, saying New South Wales has also had occasions of transmission with very minimal contact.

Premier Gladys Berejiklian said the scare is a reminder of the urgent need for people to get vaccinated, and for testing rates to remain high.

“They know the drill when there are cases in other parts of Australia,” Berejiklian said.

“We’ve seen more than 21,000 people come forward in the last 24 hours in New South Wales and get tested – that’s outstanding.”

As per the New South Wales Health, the state has seen a total of 5,401 cases of coronavirus since January 2020.

Other parts of Australia have effectively eradicated the virus.