DFAT report used to judge Sri Lankan asylum seekers has been criticized by a UK refugee tribunal, which calls for its retraction.
By Hannah Ryan June 3, 2021
Facebook
Twitter
Linkedin
Email 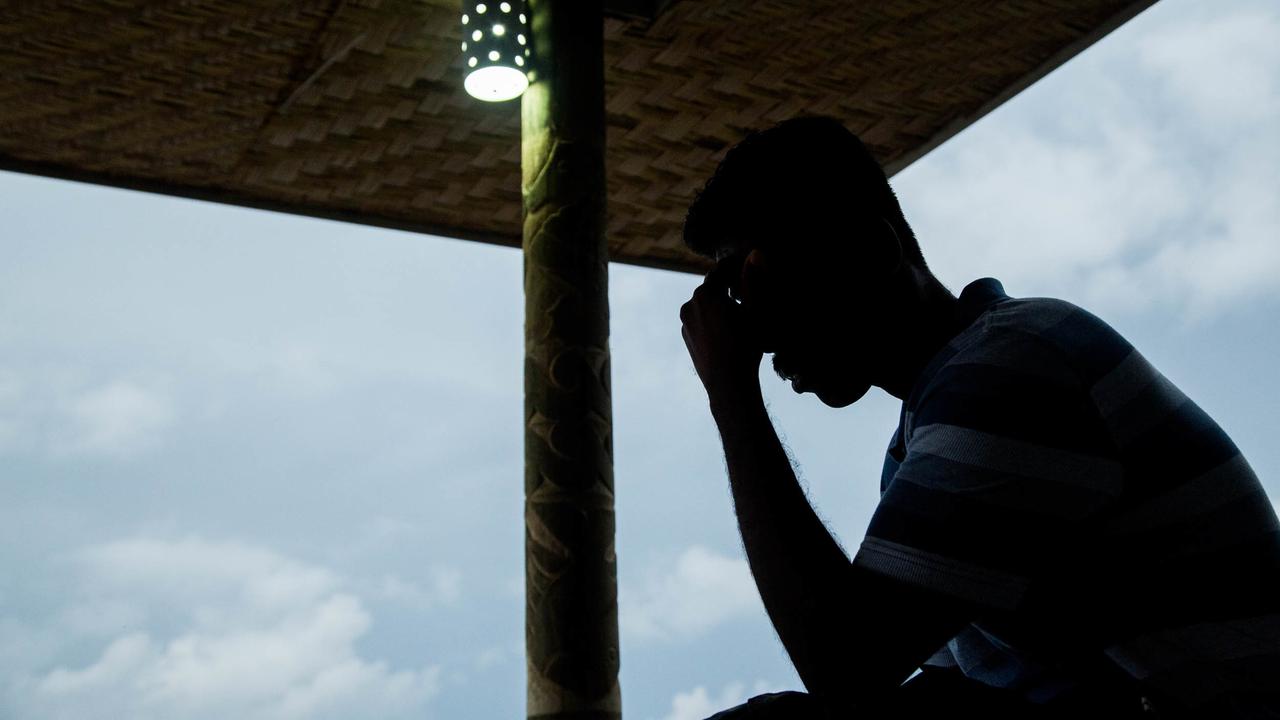 Refugee advocates say a foreign affairs report is being used to send Tamil refugees back to danger. (AAP Image)

CANBERRA, Australia — Australia’s foreign affairs department is being urged to retract a report which refugee advocates claim is inaccurate and used to send Tamil refugees back to danger after a United Kingdom court questioned its methodology.

The Department of Foreign Affairs and Trade (DFAT) 2019 country information report on Sri Lanka says the torture of Tamils is no longer state-sponsored and that Sri Lankans face a low risk of torture overall.

This report is “one of the most heavily relied upon documents” used by Home Affairs and tribunals which decide whether asylum seekers should receive Australia’s protection or be sent back to their home countries, as per Refugee Advice & Casework Service director Sarah Dale.

But an influential United Kingdom tribunal found last week that the basis for the report’s conclusions is unclear.

“None of the sources are identified, there are no explanation as to how the information from these sources was obtained,” the United Kingdom Upper Tribunal’s decision claims.

“Indeed, it is unclear whether any formal interviews took place. The report does not provide direct quotes from any source.”

These factors make it “difficult to gauge” the reliability of the sources underpinning the 74-page report, a panel of three judges found.

The report is largely silent on the dangers Sri Lankan ex-pats face if they are returned after engaging in political activities after leaving their home country.

The United Kingdom Home Office has been forced to remove its equivalent report in light of the landmark judgment.

Department of Foreign Affairs and Trade was alerted to significant problems with the report in a detailed 14-page letter sent in October 2020 from an international NGO, the International Truth and Justice Project, and the Australian Centre for International Justice (ACIJ).

The “staggering assertion” that torture is no longer state-sponsored in Sri Lanka was made “in the face of overwhelming evidence from independent and verified sources,” the letter said.

It is also inconsistent with recent findings by the US State Department, the Office of the United Nations High Commissioner for Human Rights (OHCHR), and international NGOs like Human Rights Watch.

The report also downplays the prevalence of abductions and unlawful detention, the NGOs claim.

Department of Foreign Affairs and Trade’s response sent two weeks later was just four paragraphs long and asserted that it represented the agency’s “best judgment at the time of publication” and was “based on extensive research and consultation.”

ACIJ executive director Rawan Arraf claims that the UK decision shows the Department of Foreign Affairs and Trade report should be set aside and publicly acknowledged as incorrect.

She wants the government to initiate a review of refugee cases that might have been dismissed incorrectly based on the report.

“These reports are written so badly and researched so terribly and not referenced that, honestly, if you were to submit a report like this at the university level, you would fail instantly,” Arraf said.

The Tamil Refugee Council’s Aran Mylvaganam claims that the report and its predecessors are written to undermine protection claims lodged by Tamils like the Biloela family currently detained on Christmas Island.

“Successive Australian governments have used Department of Foreign Affairs and Trade reports to justify the deportation of Tamils back to danger,” he said.

“Priya and Nades are just one example of the thousands of Tamil asylum seekers whose mental health is deteriorating, living in fear and insecurity because of rejected claims.”

“Which is why it’s so important that they’re accurate,” she said.

The Asylum Seeker Resource Centre and National Justice Project have joined the voices criticizing the report.

Department of Foreign Affairs and Trade has been contacted for comment.