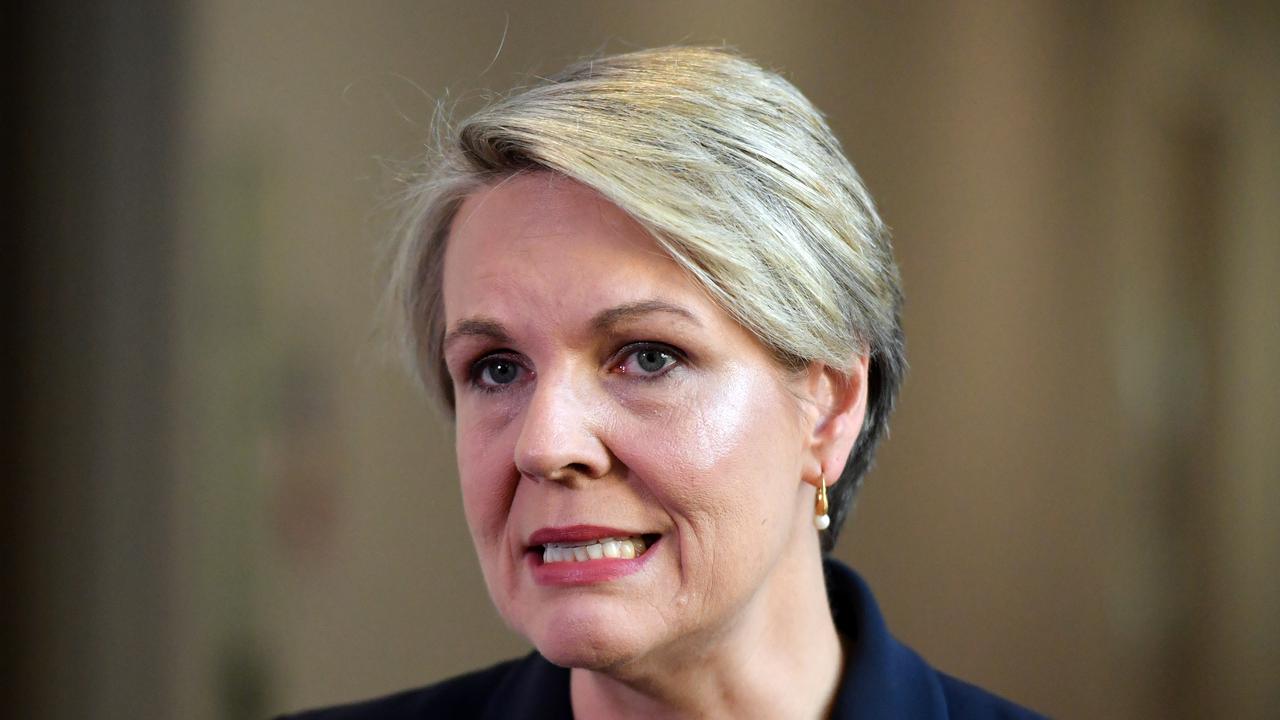 BRISBANE, Australia — The Morrison government has squandered the chance to use universities to build Australia back stronger during the pandemic, the federal opposition says.

“The contrast with today could not be more disheartening,” she said. “Instead of recognizing the value of education to our economic recovery, instead of growing access and expanding capacity, this government is systemically trashing higher education in Australia.”

She says this was demonstrated by universities, but not casinos, being excluded from the JobKeeper wage subsidy program.

And the return of foreign students has been delayed due to the government’s “dawdling on vaccination and quarantine.

“Just this year, the absence of international students will cost the Australian economy $18 billion,” she said. “You can’t have a strong, modern, diversified economy without a healthy university system.”

But the national dividend from the tertiary sector is broad-ranging, she says.

A shortage of places meant many young Australians would miss out on an opportunity to study, she says.

“Labor recognizes this growing problem. And we’re committed to working with universities to find out the best way to solve it,” said Plibersek. “You will be given the support you need to do what you do best: world-class teaching and world-class research.”

Universities Australia chief Catriona Jackson said it had been a tumultuous time for the sector, but student education and research had continued.

“Through border closures and bushfires, curriculums moved online overnight, revenue hits and job losses, universities have worked on,” she said.”This tumultuous period has illustrated more than ever why having resilient universities is critical to national recovery and prosperity.”

As per a study by The Medical Journal of Australia, patients with mild disease (approximately 80 percent of patients) can be managed in the community if they are adequately counseled, are able to monitor their condition, and are aware of what criteria should merit consideration of admission and how to escalate any concerns.

Particular attention to monitoring and/or review between five to eight days after the onset of symptoms when progression to severe disease is most frequent.

“For some patients, education and self-monitoring may be adequate. For others, active monitoring by phone or telehealth may be suitable; whereas some may require admission, or other forms of in-person monitoring (e.g. hospital in the home),” states the report.

“Site of care should be individualized to patient circumstances. Patients whose home environment is not conducive to safe management, or which is unacceptable from an infection prevention perspective, should be admitted either to hospital or to alternative safe accommodation.”