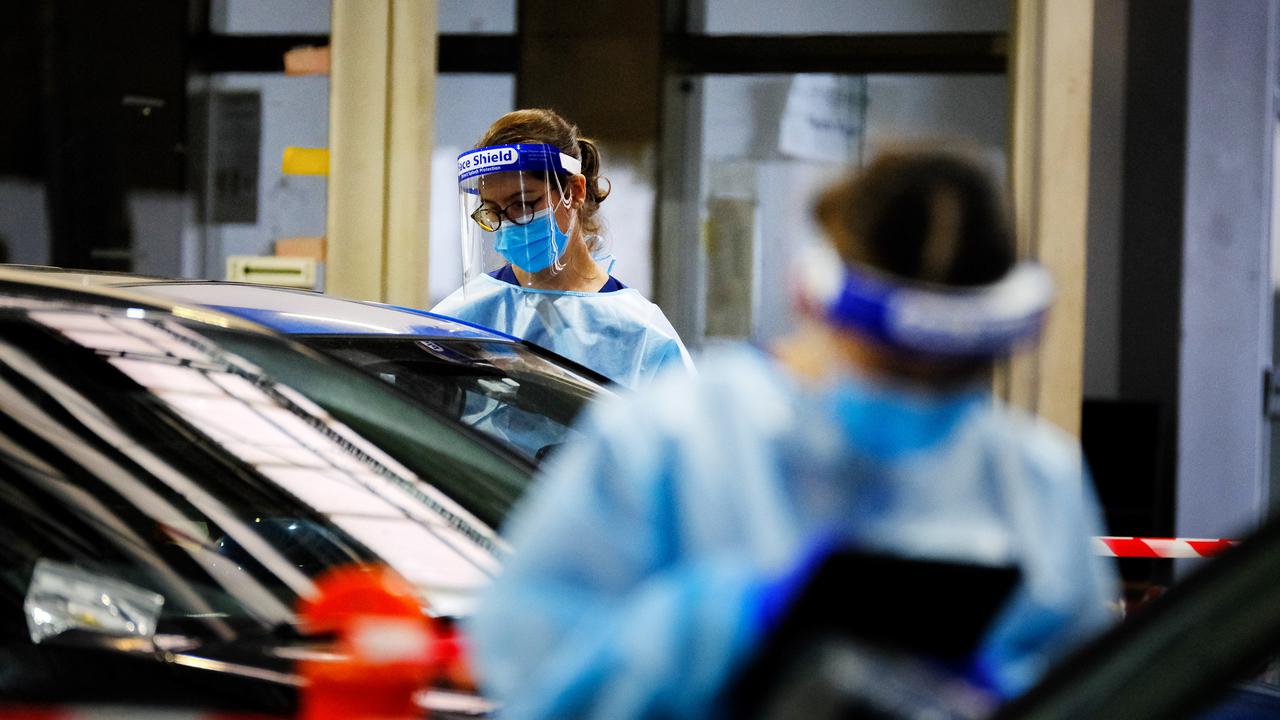 MELBOURNE, Australia — Pressure is mounting on the federal government to open its checkbook for the south-eastern Australian state of Victoria as Melbourne braces for an extended lockdown.

An outbreak of the Indian variant of coronavirus has triggered a seven-day extension to the Victorian capital’s lockdown, which was initially slated to end on June 4.

Acting Victorian Premier James Merlino has made a desperate plea for extra Commonwealth help with thousands of workers and businesses copping the brunt of restrictions.

But the Morrison government is concerned a one-off package for the state could provide incentives for other states to impose harsh lockdown when confronted with outbreaks. 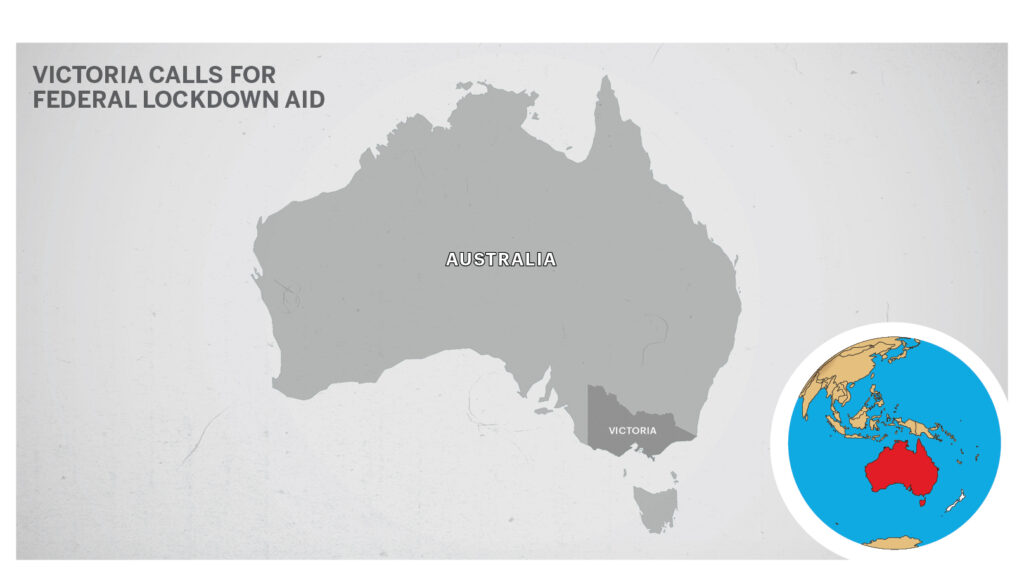 The state government is spending AU$ 459 million ($354 million) in business assistance over the two weeks of lockdown.

Prime Minister Scott Morrison and Treasurer Josh Frydenberg were in talks with their state counterparts.

It is understood the federal coalition government favors assistance with national implications rather than a sizable Victoria-specific funding injection.

Morrison has rejected opposition accusations; he is to blame for the lockdown because of the sluggish vaccine rollout and failure to seize control of quarantine.

“Decisions to implement lockdown in states and territories around the country are solely and the responsibility of state and territory governments,” he told parliament.

Labor’s Jim Chalmers said the coalition should agree to the state government’s request for financial support for thousands of workers not receiving a paycheck.

“The Morrison government’s failures on vaccines and quarantine are strangling the small businesses of Victoria,” the shadow treasurer told reporters.

Frydenberg has not shut the door to measures that could help Victorians.

“Our approaches will continue to be national, sustainable, where support is offered it is through existing systems,” he said.

Leader of the opposition, Anthony Albanese, also recently accused the Morrison government of risking mining exports to China by putting domestic politics ahead of foreign policy.

Albanese says Morrison has no long-term strategy to deal with a more assertive China while also finding trade co-operation in both nations’ interests.

“Morrison is making the grave error of prioritizing his domestic political interests over Australia’s national interests,” he said.

There are also renewed calls for an overhaul of hotel quarantine after a man in Perth became infected by a fellow returned traveler in a room next door, the 21st breach in a hotel.

Talks between the Victorian and federal governments are understood to be progressing on a stand-alone quarantine facility, likely to be based near Avalon Airport.