The social services minister apologizes for a major security breach after an abuse survivor's details were shared with a stranger.
By Daniel McCulloch June 3, 2021
Facebook
Twitter
Linkedin
Email 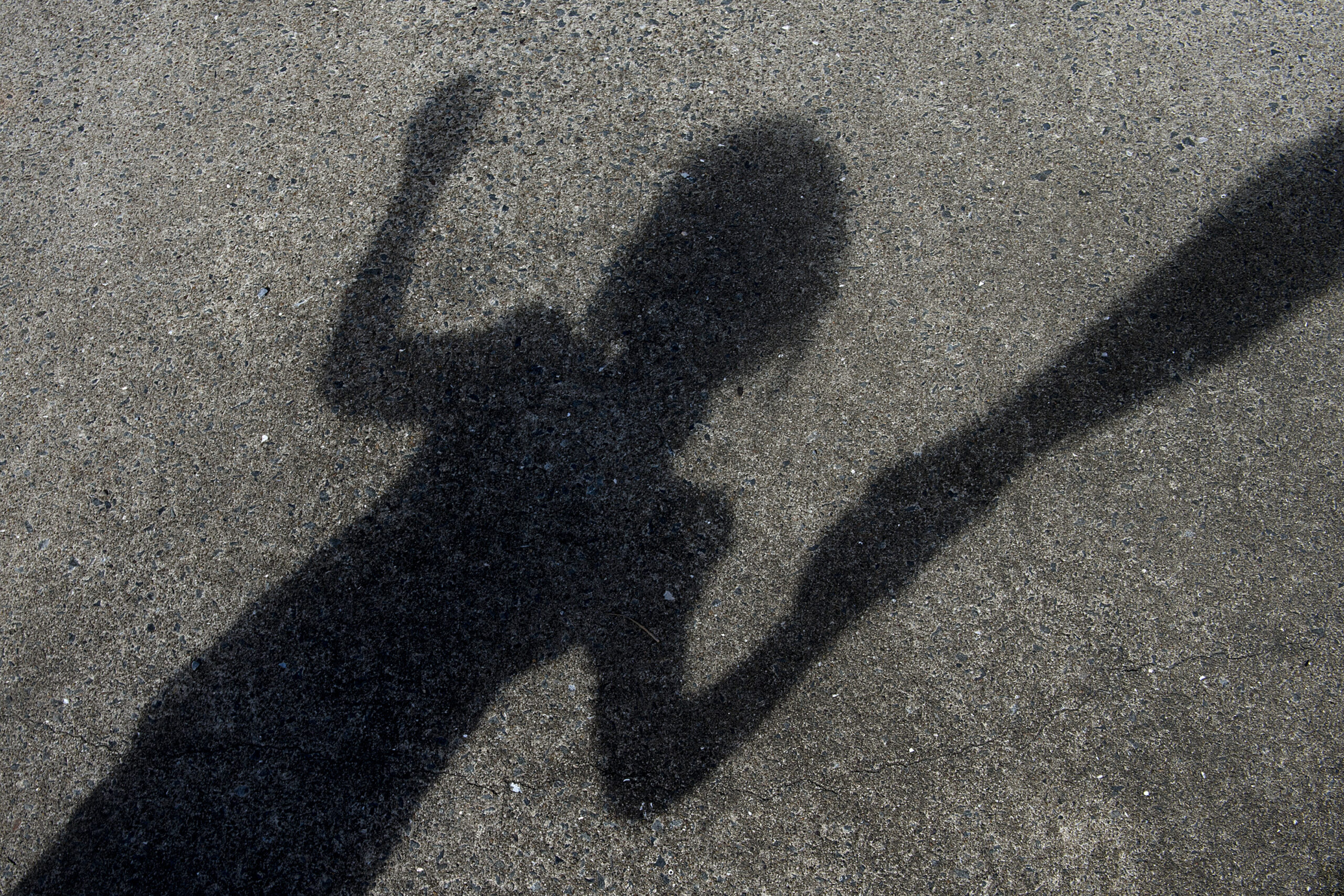 An investigation has been launched into a major security breach after a child abuse survivor's private details were uploaded to someone else's myGov account. (Dave Hunt/AAP Image)

CANBERRA, Australia — An investigation has been launched into a major security breach after a child abuse survivor’s private details were uploaded to someone else’s myGov account.

Confidential information, including the person’s address, phone number, bank details, and Centrelink number were shared with a complete stranger.

Their application to the national redress scheme, outlining the sexual abuse they suffered, was also shared with another survivor.

Social Services Minister Anne Ruston has apologized for the bureaucratic bungle and breach of trust.

“I regret most sincerely that this error has occurred and that any trauma or distress that has been caused to the person whose information has been incorrectly uploaded,” she said in a Senate hearing on June 3.

“I believe those sentiments were passed on to the person directly by the officer who contacted her, but yes, I deeply regret what has happened.”

The person has already been contacted by a specialist officer, but the minister claimed that she would also be happy to speak to them directly.

The Scheme helps people who have experienced institutional child sexual abuse gain access to counseling, a direct personal response, and a Redress payment. The Scheme further acknowledges many children were sexually abused in Australian institutions and hence holds institutions liable for the abuse.

“I can’t reiterate enough that we take the confidentiality and privacy of individuals who are seeking to gain redress through this scheme very, very seriously,” she said.

The information has since been removed but has left victims and survivors of child sexual abuse reeling.

The federal opposition fears there could be many more breaches and has called for an investigation into how the incident happened and how often it has occurred.

“We absolutely apologize without reservation to the person it has affected,” she said.

Survivor organizations have not been included in the department’s initial investigation.

Further, Ruston has tweeted about the Morrison Government’s investing AU$12.6 million ($9.74 million) to expand the Safe Places Emergency Accommodation program for women and children fleeing violence in regional and remote Queensland and Western Australia. “When women make the brave decision to leave, we want to ensure they have somewhere safe to go,” read the tweet.