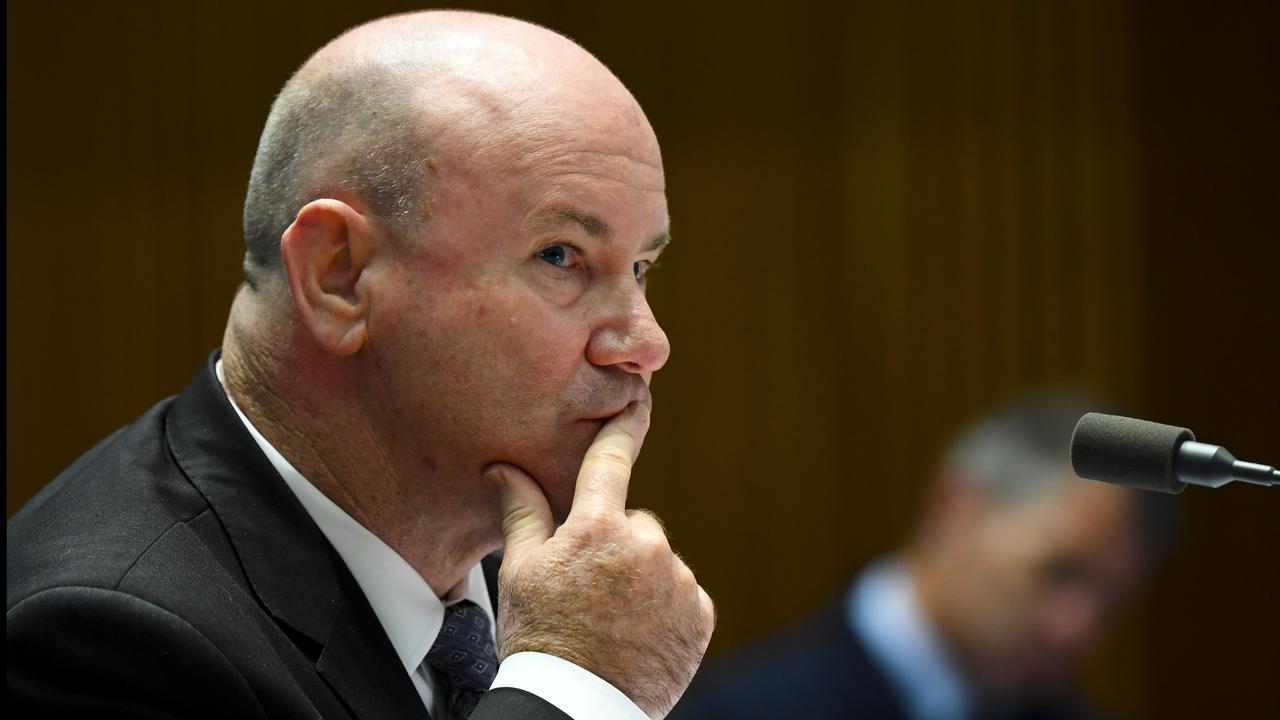 CANBERRA, Australia — Australia’s defense secretary has emphasized the importance of a two-state solution during talks with his Israeli counterpart.

Greg Moriarty said he also acknowledged Israel’s right to defend itself when he spoke to Amir Eshel last week.

Moriarty described Australia’s military relationship with Israel as modest but growing, with a focus on industry partnerships and shared insights.

“I would characterize the defense relationship as strong and underpinned by regular engagement,” he told a Senate hearing on June 2.

“We had a very good discussion about the importance of the bilateral defense relationship. We swapped perspectives in the Middle East region.

“I welcomed the announcement of the ceasefire in relation to the recent conflict and provided Australia’s perspective on the importance of committing to a two-state solution, but also acknowledged Israel’s right to defend itself against attacks.”

Israel and Hamas agreed to a ceasefire late last month after 11 days of deadly warfare.

The fighting flared up after Israeli forces tried to forcibly evict Palestinians from their homes in the neighborhood of Sheikh Jarrah and stormed the al-Aqsa mosque in Jerusalem.

It triggered almost two weeks of airstrikes, rocket fire and street violence that killed at least 232 Palestinians, including 65 children, and 12 people in Israel.

Israel has since held talks with Egypt aimed at securing a permanent Gaza truce.

Moriarty is keen to continue the dialogue between Australia and Israel.

“We’ve had recently an annual two-star defense strategic dialogue that was last held face-to-face in Australia in 2019,” he said.

“And while we are reorienting to the Indo-Pacific in accordance with government direction, we will continue to value our existing defense relationship with Israel.”

The Court has vowed to press ahead with its investigation even without the cooperation of Israel.

Greens senator Janet Rice asked whether the court investigation influenced the relationship between the Australian Defense Force and Israel.

“We are conscious of those issues that come up. I know the government has a view about how those allegations might be dealt with,” Moriarty said.

“But I am telling you, Senator, the government does have a strong defense relationship with Israel and it is important to us.”

“Australia does not recognize a ‘State of Palestine’, noting matters relating to territory and borders can only be resolved through direct negotiations between Israel and the Palestinians,” she said in February.

“We made clear in our observations submitted to the pre-trial chamber Australia does not, therefore, recognize the right of any so-called ‘State of Palestine’ to accede to the Rome Statute.

“The International Criminal Court should not exercise jurisdiction in this matter.”

Payne had earlier tweeted “The Middle East ceasefire is vital for enabling Israel & the Palestinian Authority to focus on reaching a durable & permanent peace.”

They Deserved Death: Ugandan General On Army’s 2016 Massacre Of 155 In Kasese