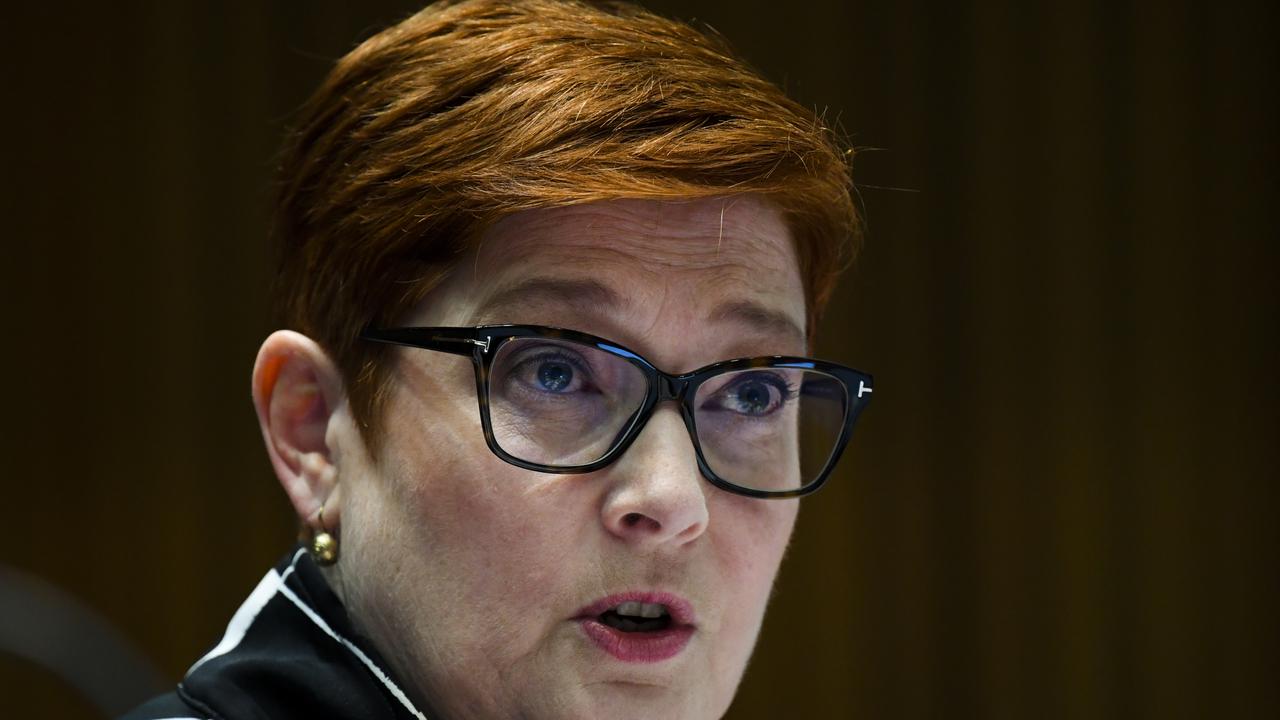 CANBERRA, Australia — Australia is resisting global pressure to slap sanctions on the military junta in Myanmar despite major allies punishing the regime.

Hundreds have been killed by security forces since a February coup with thousands jailed, daily protests, and paralyzing strikes plunging Myanmar into chaos.

The United States, United Kingdom, Canada, and the European Union have sanctioned military leaders and other key figures with ties to the junta.

Almost 400 civil society organizations last month urged Foreign Minister Marise Payne, condemning the government’s “shameful inaction”. Marise Ann Payne is an Australian politician who has been Minister for Foreign Affairs in the Morrison Government since 2018 and was also appointed Minister for Women in 2021. She has been a Senator for New South Wales since 1997, representing the Liberal Party.

Senator Payne said no countries in Australia’s region had used sanctions, with the government remaining focused on an Association of Southeast Asian Nations-led solution.

“Our consideration is not to impose them at this time. It’s not our view that they would advance our interests,” she told Senate estimates on June 3.

The foreign minister said the situation was under regular review.

“If there is a decision to impose sanctions we will do that if it’s appropriate and if it’s in the national interest to do so.”

“The current situation is extraordinarily disappointing and really quite dismissive of the calls from a huge range of civil society organizations,” she said.

Senator Payne rejected suggestions the government had brushed off concerns from organizations calling for sanctions.

“I absolutely disagree with you that this is dismissive,” she said.

“Sanctions are one aspect of the potential response, they are not everything. But I respect the views of those who suggest they believe they should be imposed.”

The government has steered aid away from the military, stopped defense cooperation, and supported ASEAN’s humanitarian agency with AU$5 million ($3.86 million). ASEAN; officially the Association of Southeast Asian Nations, is an economic union comprising 10 member states in Southeast Asia, which promotes intergovernmental cooperation.