Multiple arrests have been made after anti-war activists reportedly entered a major Brisbane defense expo through unlocked door. 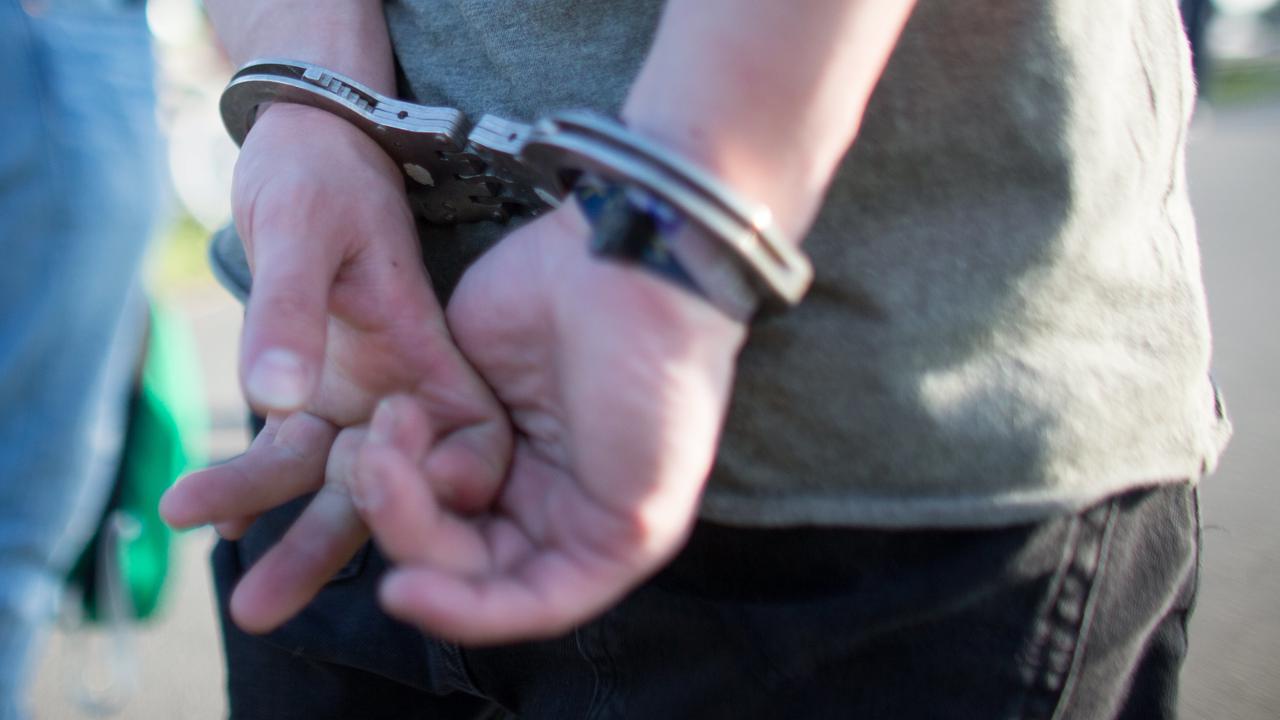 Multiple anti-war activist have been arrested at the Land Forces 2021 expo in Brisbane. (AAP Image)

BRISBANE, Australia — Multiple people have been arrested after protesters reportedly breached primary weapons and defense expo through an unlocked door.

There have been successive days of rallying at the Land Forces 2021 expo at the Brisbane Convention and Exhibition Centre.

Police confirmed nine people had been arrested as of 3 pm on June 2. However, anti-war activists from Disrupt Land Forces said it was as many as 15.

A number of the group entered the expo through an unlocked side door to occupy a Rheinmetall tank, the group said in a statement.

One member who used a bike lock to chain themselves to the tank had been removed, they said.

“When it comes down to it, all the police and security measures of this convention couldn’t stop people getting and disrupting the conference. Land Forces is not about defense at all, and it’s about corporate profits and selling weapons that make the world less safe,” spokesman Andy Paine said.

“Many Australians could name many Americans killed by police over the last few years, but deaths that happen on our doorstep — West Papua is just 300 km from the Australian mainland — go virtually unnoticed.”

“People are gathering in Brisbane at the end of this month to disrupt Land forces- to cut through all the corporate jargon and talk about what is really being bought and sold there.”

“Every successful sales pitch at Land Forces, every business card exchanging hands at the official networking events, means more weapons in the hands of those who can always justify their use. To refuse to accept the PR spin of the arms industry is to bring the focus back to the humanity of those involved — from the people of Brisbane in whose city it is taking place and whose state government is the major sponsor, to the thousands of attendees buying and selling weapons, to those like Janius Bagau who are on the receiving end of their products.”

The group plans to continue the disruption as the event enters its final day.

In response to questions about “heavy-handed” police response, Minister Mark Ryan said he would always back the state’s officers.