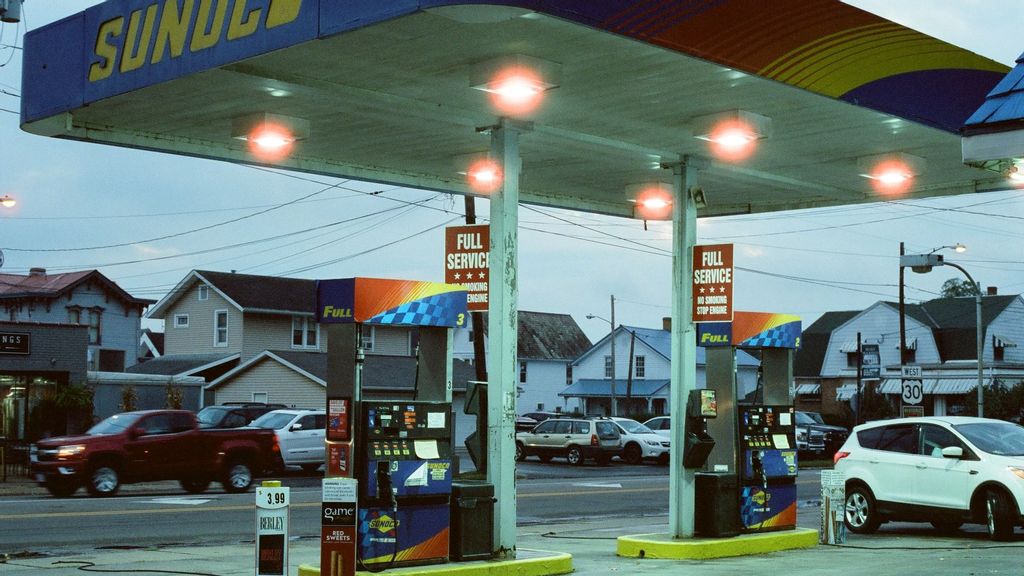 Patricia Hemswortha, senior vice president at Paragon Markets, said despite the rainy holiday weekend in many places, overall demand was solid across the country. (Keagan Henman/Unsplash)

The unofficial start to the summer holiday season in the United States was met with multi-year highs for gasoline prices, boosted in part by geopolitical issues, analysts said.

With U.S. vaccination campaigns leading to more and more easing of social restrictions, travel during Memorial Day weekend was far heavier than last year when a pandemic in full surge thwarted would-be vacation-goers.

Patrick DeHaan, the senior petroleum analyst for GasBuddy, said from Chicago — where capacity was increased for area ballparks — that travel was heavy as expected. Demand, he said, had been picking up in anticipation of the long holiday weekend as early as last week Tuesday.

With a national average price for a gallon of regular unleaded gasoline just above the $3 per gallon mark for the weekend, the price at the pump is close to 2018 levels, catching the attention of the White House.

Ahead of the weekend, President Joseph R. Biden Jr. also acknowledged that gas prices “are a pain point for Americans.”

Over the 12-month period ending in April, the Commerce Department reported that inflation on all grades of gasoline was running approximately 50 percent. Inflationary pressures are a concern in an expanding economy because elevated prices could take away from discretionary consumer spending, a necessary component of a healthy recovery.

Outside of the United States, international issues are adding a premium to the price of oil, and subsequently the price of gasoline.

“Gasoline is keeping up with the rally in crude, which was prompted by the International Atomic Energy Agency’s discovery that Iran had been conducting nuclear activities in undisclosed and therefore uninspected places, which threw a monkey wrench in the multi-lateral nuclear talks,” Patricia Hemsworth, a senior vice president at Paragon Markets, said from Brooklyn.

Crude oil prices were up on the news, as sanctions relief for Iran would have resulted in more of Tehran’s oil on the market at a time when the Organization of Petroleum Exporting Countries and its allies are working to balance the market through voluntary production restraint. Ministers on Tuesday nevertheless opted to stand pat on a decision to gradual ease back on restraint through July.

Hemsworth said despite the rainy holiday weekend in many places, overall demand was solid across the country. That was the case in general for Europeans, but markets in Asia are struggling to mirror the post-pandemic recovery in the Western world, dampening the rally in commodity prices.

Matthew Kohlman, an associate editorial director for clean products analysis at S&P Global Platts, said from Houston that the page was flipped in the United States.

“Driving demand is back to 2019 levels, the entire crude oil complex is also back there, and analysts expect U.S. demand for road fuels to keep rising this summer,” he said. “Demand may be muted in the rest of the world, though, especially Asia where fresh lockdowns have triggered concerns of falling demand.”