Regulations to prevent silicosis, a deadly and incurable lung disease on the rise among traders, are still some way off.
By Marion Rae June 2, 2021
Facebook
Twitter
Linkedin
Email 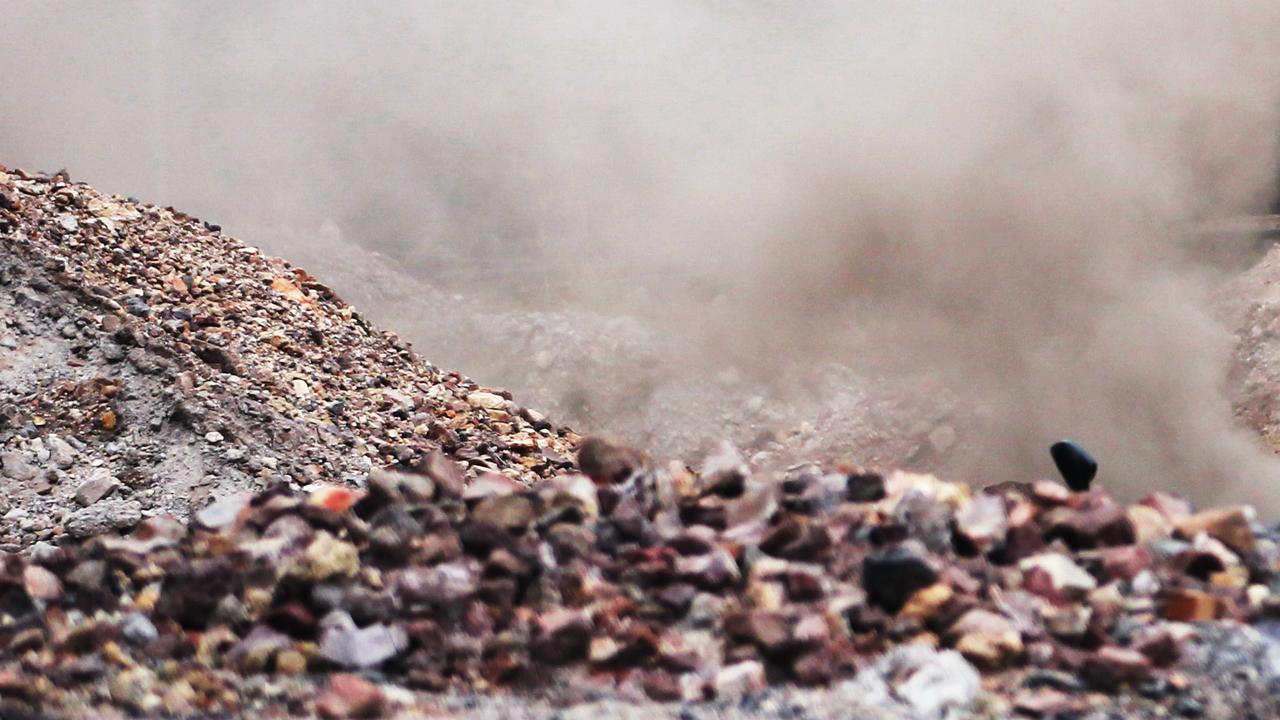 Exposure to crystalline silica dust is of particular concern to Safe Work Australia.

CANBERRA, Australia — Australian workers with deadly silicosis and their families are still waiting for action on the incurable disease that has been dubbed the new asbestosis.

A national dust disease task force set up in 2019 is due to hand its final recommendations to the government this month, after getting a Covid-19 extension.

Exposure to crystalline silica dust in engineered stone increasingly used for kitchen benchtops is of particular concern to Safe Work Australia, which is a member of the task force.

Unions want a compensation fund, minimum benchmarks to protect workers in every affected industry, penalties for employers, a national health screening program, and a register for every diagnosed case of silicosis to track the scale of the emerging disease.

Labor senator Tony Sheldon said dangerous industries should be dealt with ahead of final advice.

He said Joanna McNeill, a 34-year-old mother of two, was diagnosed with silicosis last year after returning to her office job at a quarry.

“It’s the unknown which is so terrifying,” he quoted McNeill as saying.

“At the moment I am feeling healthy, but I don’t know if that will be the case in one year, let alone five or 10 years, and as a mum of two young daughters that terrifies me.”

Silica dust particles are tiny and when breathed in can cause silicosis, with cases fueled by the ongoing housing boom and popularity of engineered stone for kitchen renovations.

The task force is considering regulations for working with engineered stone but an outright ban is unlikely.

Senator Sheldon said workers aged 30 to 40 are the ones most often exposed to silica dust, not just in construction but also in mining, excavation, road and tunnel construction projects, and in the manufacturing of cement and concrete.

“Their life expectancy is substantially reduced,” he said.

There has been a federal funding boost to silicosis research.

But the federal government is yet to open the national dust disease register recommended 18 months ago in the interim report from the task force.