The Other Pandemic Hitting The World: Suicides 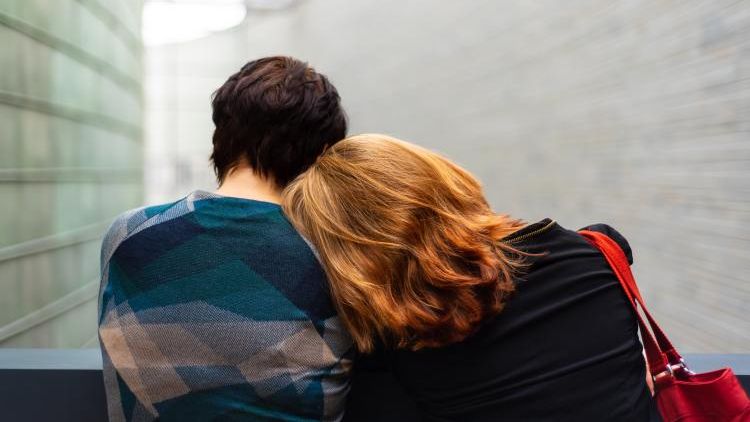 It is essential to pay attention to possible changes in loved ones' behavior and reach out if there are warning signs. (Kulli Kittus/Unsplash)

The coronavirus pandemic is not the only health problem spreading around the world. Many specialists say suicide is another pandemic that agencies and authorities must address as quickly as possible. Unfortunately, depression is not a simple problem.

“We must pay closer attention [to the people we love],” said Édgar Córdoba, a clinical psychologist living in Veracruz.

Suicide is the 10th leading cause of death in the U.S., with more than 47,500 deaths in 2019 and 12 million adults seriously considering it that year, according to the U.S. Centers for Disease Control and Prevention (CDC).

Although there are no official figures for Latin America’s suicide rate, Mexico reports 5.2 cases per 100,000 inhabitants. Suicide was the 5th leading cause of death in youth under 15 in Mexico in 2017, according to the National Institute of Statistics, Geography and Informatics.

“At the international level, suicide is the second cause of death in adolescents and young people, from ages 13 to 29,” Córdoba said.

Risk factors range from having been victims of sexual abuse or harassment to having suffered physical or psychological violence. The stigmatization of people with suicidal thoughts or mental health problems adds a layer to the problem.

But suicide is often a complex issue, with many causes tangled in the lives of those who think about it.

“Suicidal people begin to put everything in order. They start giving away their things or making up with other people. They get their finances in order and there are cases where they even fix their house before the act.”

“A lot can be done,” said Córdoba.

Helping people find a way out of their economic problems, creating protecting environments, promoting connectedness, and teaching coping skills are some of the CDC’s strategies to prevent suicide.

But the best way to help is to be observant. If one sees that someone is struggling, rather than shying away, one can approach them. Social support is the best tool that communities have at hand to prevent suicide.

“It is an issue that should be discussed at home, yes. But all levels of government and international organizations also play a fundamental role. Perhaps with more and better campaigns preventing it, we would have a lower suicide rate,” Córdoba said.

Mexico’s National Autonomous University works on suicide prevention and has a free line available for those who need it. It operates Monday through Friday, 8 a.m. to 6 p.m., at (55) 5025-0855.