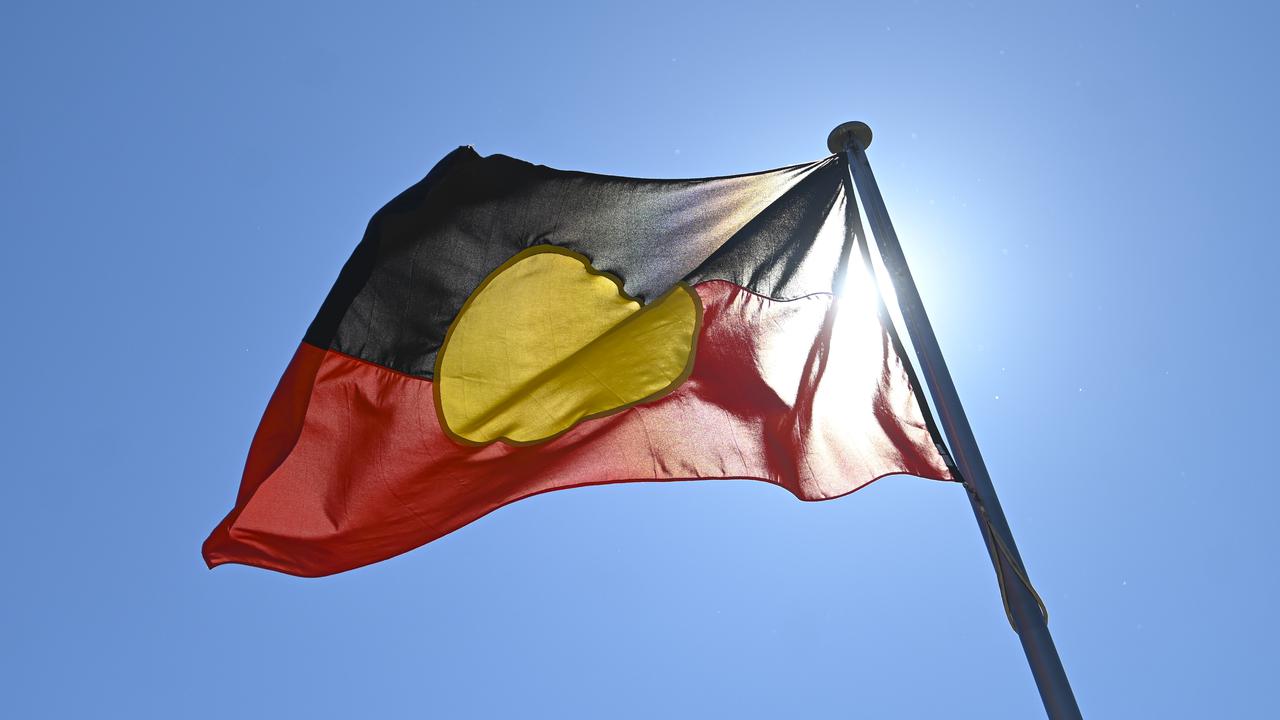 BRISBANE, Australia — Urgent federal and state government action is needed to address the health and socio-economic “gap within a gap” experienced by Australia’s stolen generation survivors.

An Australian Institute of Health and Welfare report released on June 2 found survivors over 50 faces worse life outcomes than their Indigenous people counterparts.

The study estimates there are more than 27,000 survivors in the age group as of 2018-19, almost double the figure from four years earlier.

Compared to other Indigenous people over 50, survivors are more likely to be living with ill health and other stressors. They are also 1.4 times more likely to have poor mental health.

They are more likely to suffer from a range of long-term health conditions, such as kidney disease (4.6 times), diabetes (3.1 times), lung disease (3 times), and heart disease (2.7 times).

The Healing Foundation says there is clear evidence survivors carry higher levels of disadvantage across their life outcomes, and there is an urgent need for governments to assist the healing process.

“One of the more significant findings is that all stolen generation survivors will by next year be eligible for aged care,” said Fiona Cornforth, CEO, The Healing Foundation. “We have a unique opportunity with the current reforms in the aged care sector to get care systems right for the special health, cultural, and healing needs of stolen generations survivors.”

In a separate report, the Healing Foundation has put forward several recommendations it says will fulfill the aspirations of 1997 Bringing Them Home report.

Top priorities include a survivor and government co-designed redress scheme for survivors and for government investment in healing programs focused on counseling and cultural reconnection.

More than one-third of adult Aboriginal and Torres Strait Islander people are descended from older generations who were forcibly removed, the Australian Institute of Health and Welfare report noted.

“The evidence is compelling. Removal is the origin of trauma for too many of our peoples. Yet it is simply not considered or accounted for in a policy, in funding decisions, or service delivery,” said Cornforth.

Australian Institute of Health and Welfare spokesman, Fadwa Al-Yaman, said it is likely that over time, Indigenous people who were removed from their families as children are becoming more willing to report their experiences.

The Australian Institute of Health and Welfare report was based on a series of surveys conducted by the Australian Bureau of Statistics.