VIDEO: Police Use Thermal Imaging To Find Toddler Who Wandered Into Woods 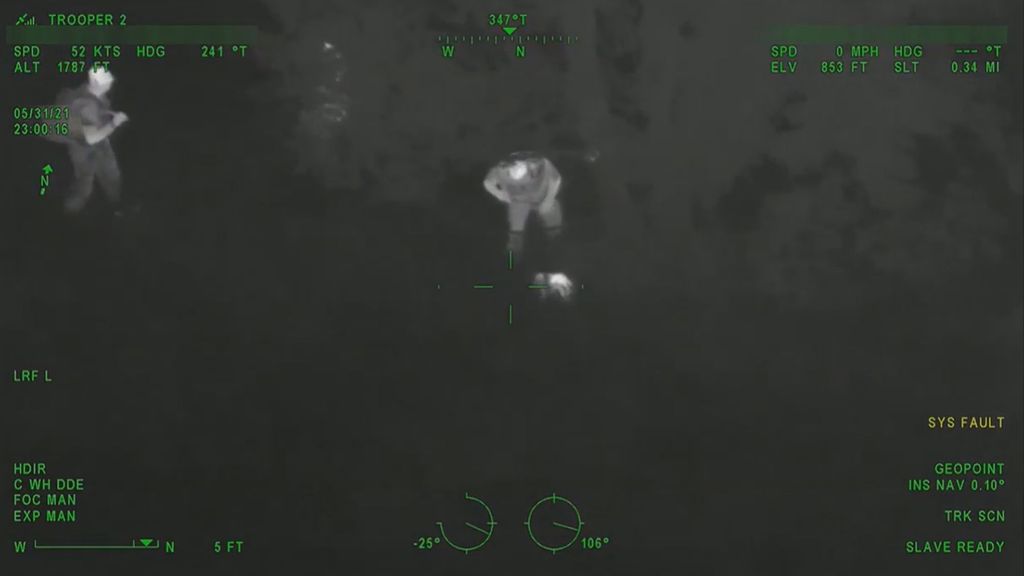 An intense search for a 2-year-old boy ended successfully after police in Michigan used a helicopter with thermal imaging to locate the child, who had wandered into the woods.

The boy’s father called police on June 1 after he woke up and noticed the front door was open and the family dog, which follows the child everywhere, was soaking wet.

Around midnight, a police helicopter joined the search, using thermal imaging to find the boy’s heat signature. They eventually found a small “hot spot” under a tree and guided the officers on the ground to its location.

The officers reached the boy and reported: “We’ve got him, and he’s all right.”