No Vaccine Numbers For Home Care Workers In Australia

There is no vaccination data for around 130,000 workers who visit care recipients in homes around Australia.
By Matt Coughlan June 2, 2021
Facebook
Twitter
Linkedin
Email 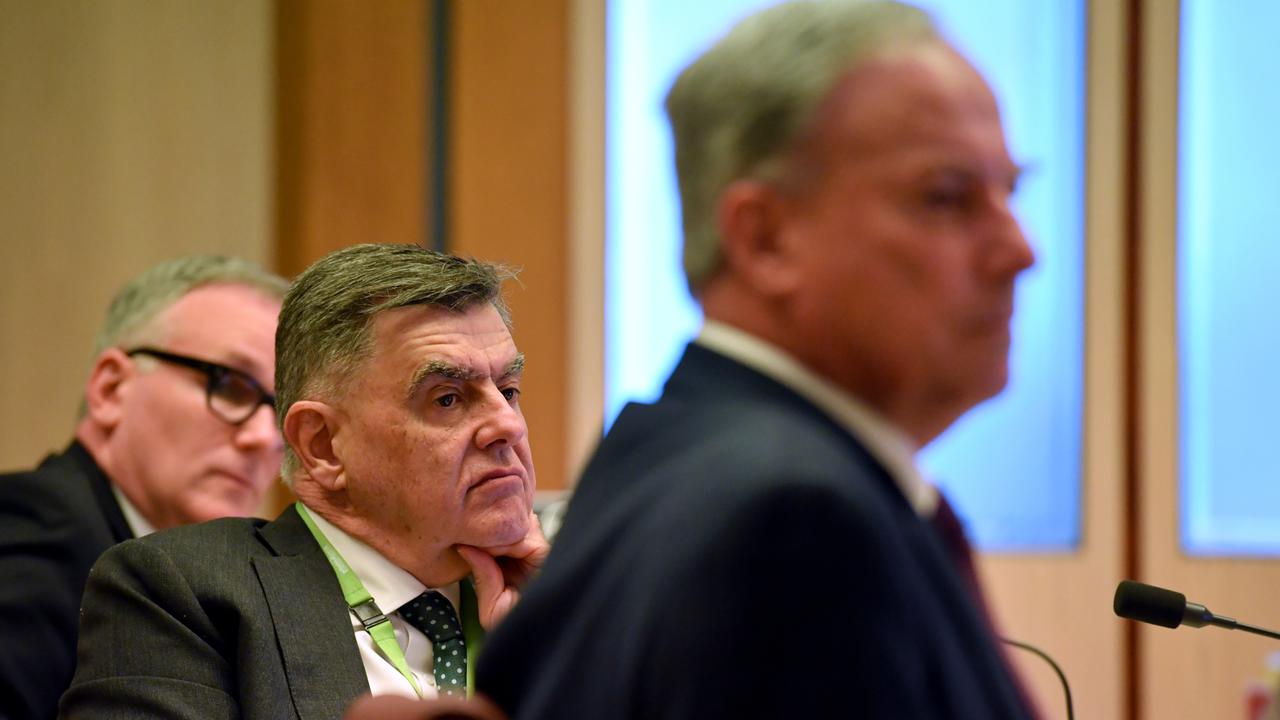 SYDNEY — The federal government does not know how many of Australia’s 130,000 home care workers have been vaccinated against coronavirus.

Health officials confirmed at a Senate hearing on June 2 no vaccination data had been collected on staff visiting people’s homes.

The Senate had earlier notified about the hearing through a tweet “The Department of Health is first up before the Community Affairs Legislation Committee at today’s estimates hearings.”

A new system will start to collect information from providers who from June 4 will voluntarily send vaccination numbers before it becomes mandatory later in the year.

“Our priority has not changed. It’s to protect those vulnerable to severe disease.”

The government announced in February all staff would be offered jabs at work but changed the rollout after medical advice AstraZeneca was not recommended for people under 50.

It was also decided residents and staff shouldn’t be immunized on the same day because of the potential for side effects to cause minor illness.

“They have been eligible as other health care workers are to go and get vaccination through other multiple points of presence.”

The same data collection method will determine how many residential aged care workers have been vaccinated.

Less than 10 percent of the 236,000 residential staff have been administered two jabs through federal visits to aged care facilities but an accurate number of vaccinations is also unknown.

Murphy pointed to anecdotal data from some nursing homes that reported around half of the workforce had been vaccinated.

“The number of deaths in residential aged care, it was a function of the vulnerability and the congregation of people in one location,” he told the hearing.

“Vaccination is one line of defense that has been employed during Covid.

“In home care, there is also a series of measures that have been undertaken to protect residents from the potential spread of Covid, which are employed alongside vaccination.”

He said the focus was vaccinating residential aged care workers.

Of Australia’s 910 deaths, 685 have been nursing home residents.