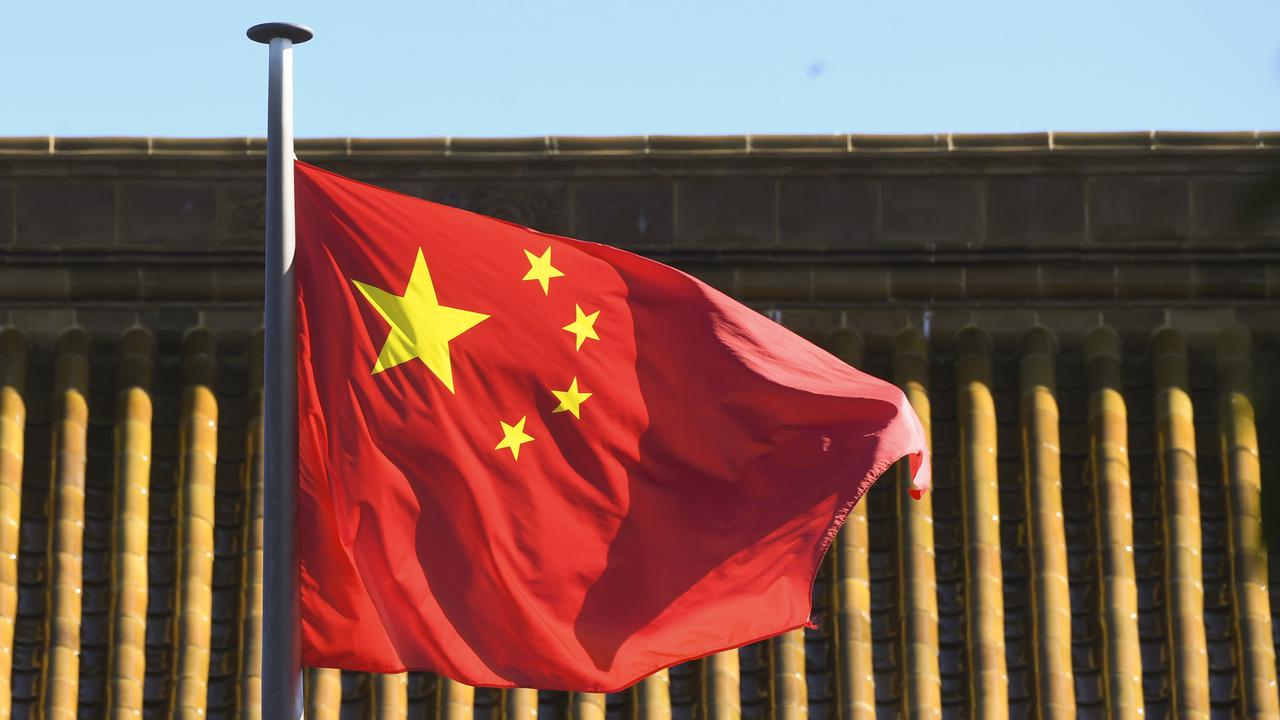 The Labor leader will step up his criticism of the prime minister’s approach to Australia’s largest trading partner in a speech to mining industry bosses in Canberra on June 2.

Albanese says Morrison has no long-term strategy to deal with a more assertive China while also finding trade co-operation in both nations’ interests.

“Morrison is making the grave error of prioritizing his domestic political interests over Australia’s national interests,” he said.

“Australia needs more strategy and fewer politics when it comes to managing our differences with China.”

“We need a plan to beat Covid-19. But more than a year into the pandemic, we’ve seen 17 outbreaks from hotel quarantine. The vaccine rollout has been bungled from the very beginning,” Albanese said in a media release.

“And millions of Australians have been thrown into lockdown — lockdowns that wouldn’t have happened if the Morrison Government had done its job. They don’t have a plan to beat COVID-19 — but we do.”

“The risk to the health and livelihood of Australians has not gone away, and the Morrison Government must get their act together and treat this pandemic with the urgency it deserves.”

Albanese also aims Defence Minister Peter Dutton’s recent statement that conflict with China over Taiwan could not be discounted and at Home Affairs secretary Michael Pezzullo’s “drums of war” warning.

“(They might) well inflame nationalistic sentiments and secure a grab the six o’clock news,” he will say.

“But foreign policy is not a game. It’s not a photo-op. It’s a serious business with profound security and economic implications.”

“Australians can always rely on the Liberals and the Nationals, the coalition government, to do what’s right in Australia’s national security interests,” he said.

Albanese believes the minerals industry should also be concerned by “the debt sentence” in the federal budget and the government’s refusal to embrace emerging technologies.

An elected Labor government would aim to revitalize manufacturing by adding value to products mined in Australia, such as lithium batteries, through an AU$ 15 billion ($11 billion) reconstruction fund.

“Embracing renewables will create tens of thousands of secure jobs — jobs you can raise a family on.”