The poison touted as mice "napalm" could wipe out vulnerable species like the Murray Cod if used in the Australian state.
By Tiffanie Turnbull June 2, 2021
Facebook
Twitter
Linkedin
Email 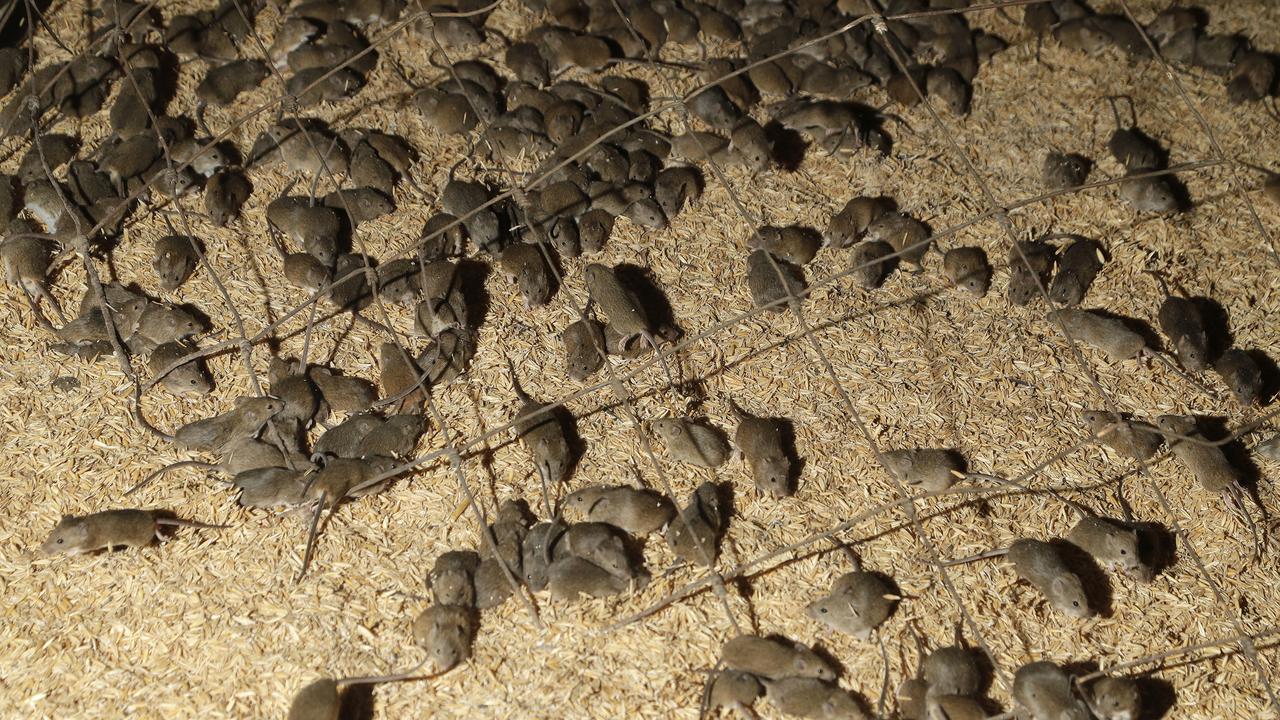 The poison touted as mice "napalm" by the state government could wipe out vulnerable species. (AAP Image)

SYDNEY — The New South Wales government’s chosen poison is supposed to “napalm” the mice plaguing the state, but there are fears it could also wipe out vulnerable native animals and contaminate the food chain.

Under increasing pressure to help end a mice plague that has tormented regional communities for eight months, the government announced it had secured 5000 liters of the super deadly rodent poison bromadiolone.

Currently, banned for agricultural use in Australia, the state has offered to provide it for free if the Australian Pesticides and Veterinary Medicines Authority approves it for use.

When announcing the measure, part of an AU$ 50 million ($38.61 million) government package to deal with the outbreak, Agriculture Minister Adam Marshall said the poison would be “the equivalent of napalming mice” across the affected regions. 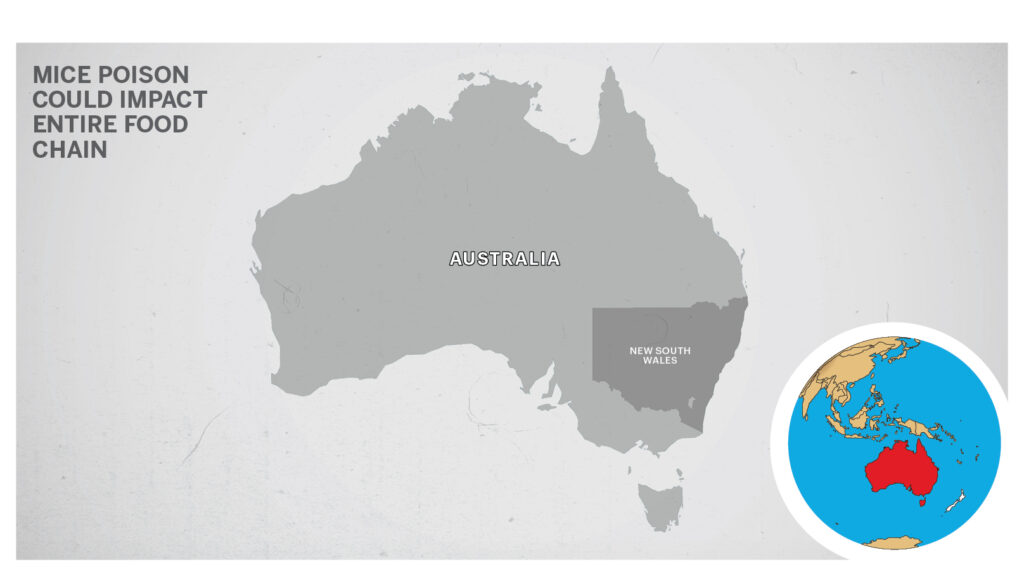 But communities say they’re concerned it will kill much more than that.

“If he thinks it is was going to napalm mice, well he better be prepared for the consequences of napalming vulnerable Murray Cod as well,” Healthy Rivers Dubbo spokeswoman Mel Gray said

Murray Cod, a protected species listed as vulnerable by the federal government, are “voracious predators” that snack on anything they can fit in their mouths, she says.

But right now, their diet is predominantly mice.

“Who can blame them — they’re everywhere.”

But that means, should bromadiolone be used, wild populations already on the brink of extinction could be finished off.

“There’s a reason that bromadiolone is banned across the world,” she said.

“This will jeopardize the remaining population of Murray Cod that we’ve got.”

Wild birds — like eagles, kites, and owls — snakes and goannas are also at significant risk, including humans.

The poison is so dangerous because it is long-lasting, and when eaten by animals, is stored in the liver and fatty tissue after they die, Edith Cowan University’s Dr. Rob Davis said.

Research conducted at the university found high levels of the poison in owls and snakes across Perth, where bromadiolone is approved for use in residential settings.

“This is potentially spreading through the whole food chain when we use these products.”

He says it could set up even more favorable conditions for the next mouse plague if the poison is used.

“You could be seeing agriculture landscapes without owls, kites, snakes, and goannas for a long time to come.

“We could lose all our natural pest control.”

New South Wales Farmers call for primary producers to get a 50 percent rebate on zinc phosphide, an alternative poison, instead.

Davis agrees it is the “better of the two evils.”

“There would be no other country in the western world that would approve this use of bromadiolone.”

If approved by the Australian Pesticides and Veterinary Medicines Authority, it will be the first time bromadiolone is permitted for this use in Australia since 2016