As these scholarships can help pay off utilities rather than school supplies, they are also a source of income.
By Christian Valera Rebolledo June 2, 2021
Facebook
Twitter
Linkedin
Email 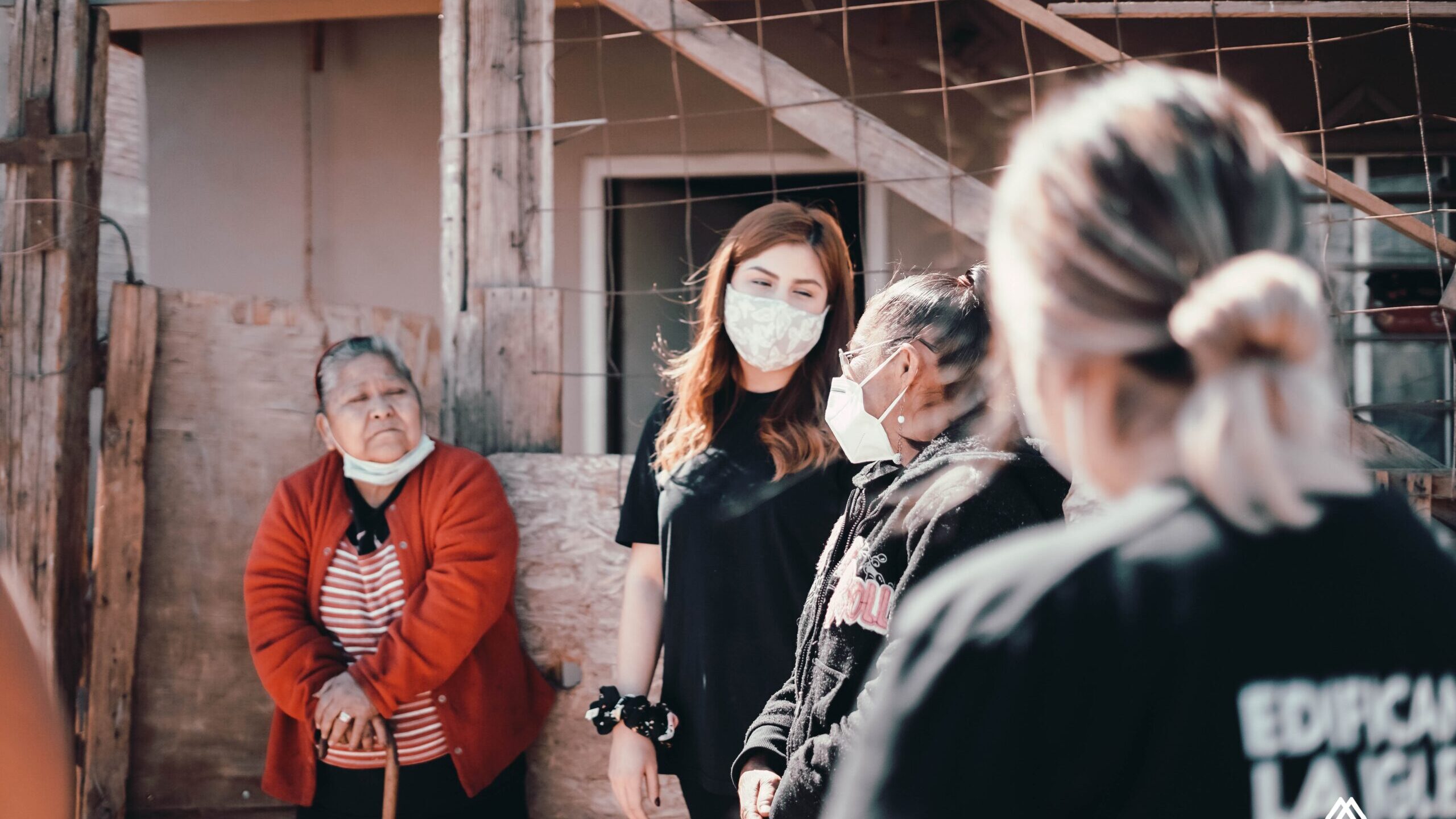 Mexico’s government’s scholarships help many young students in vulnerable situations to continue studying and earning degrees that will help them enter the workforce. (Javy Luzania/Unsplash)

A scholarship is the salvation of many young Mexicans who would otherwise have to leave their studies.

“I began receiving a scholarship in March, and my life improved,” said Jonás Herrera, a beneficiary student of the Benito Juárez scholarship program. “I’m In high school at the moment, and so, they gave me 4,800 pesos ($240) equivalent to two months’ worth of scholarship.”

In Mexico, such as in many other Latin American countries, the benefits that scholarships give to students is the difference between dropping out or continuing to go to school. There are scholarships for every academic level, from elementary school to doctorate degrees.

Programs such as the Benito Juárez Scholarships mark an important event in Mexico’s history, given to people without considering academic performance. Every student who needs it can access it.

Though government officials have not revealed the exact number of beneficiaries of the program, it has benefited people across the 32 Mexican states through the National Coordination of Welfare Scholarships (Coordinación Nacional de Becas para el Bienestar).

As it is not under the supervision of any school institution but instead serves as financial support, not all the money goes to the beneficiaries’ education.

“I did not use all my scholarship money for school because, due to the pandemic, our classes are online, and we do not have to go to school,” said Herrera. “I bought some T-shirts and jeans and helped pay for electricity. I didn’t buy anything for school, as my supplies were new after the shift to online classes two semesters ago due to the pandemic.”

In 2019, President Andrés Manuel López Obrador announced that around 4 million students in elementary, secondary, and higher education would receive 1600 pesos ($800) every two months as part of the scholarship program.

“It is true that in my son’s case, the scholarship’s money has not been used exclusively to pay for his school or his supplies, but it has helped him to continue studying. After all, he paid the electrical bill with his money and, in turn, he was able to attend to his classes,” said Evelia Ordoñez, Herrera’s mother.

Herrera’s case is not an isolated one. His 6.5 percent grade (a D, under America’s letter grading scale) is similar to many students across the country. Even though they cannot apply to academic excellence scholarships, they can receive benefits regardless of their grades.

“I know that my son needs to work harder in school, but his scholarship was a godsend. We have always had a tight budget, so we are motivating him to continue his education so that he can continue to receive his scholarship,” said Ordoñez.

Through the National Coordination of Welfare Scholarships, Mexico’s government has benefited indigenous and Afro-Mexican teens and students living in extreme poverty.

Mexico’s government considers it more important to avoid school dropouts than demanding high grades or that the scholarship’s money is strictly applied only to school or its supplies.

The main objective of the Benito Juárez Scholarships program is to reduce the level of dropouts registered in 2018. It seeks to grant aid for public school students and those in a vulnerable situation to prevent them from abandoning their studies and help them complete a university or college degree.

Where Will Snow Fall In The US As The Snow Moon Rises This Weekend?