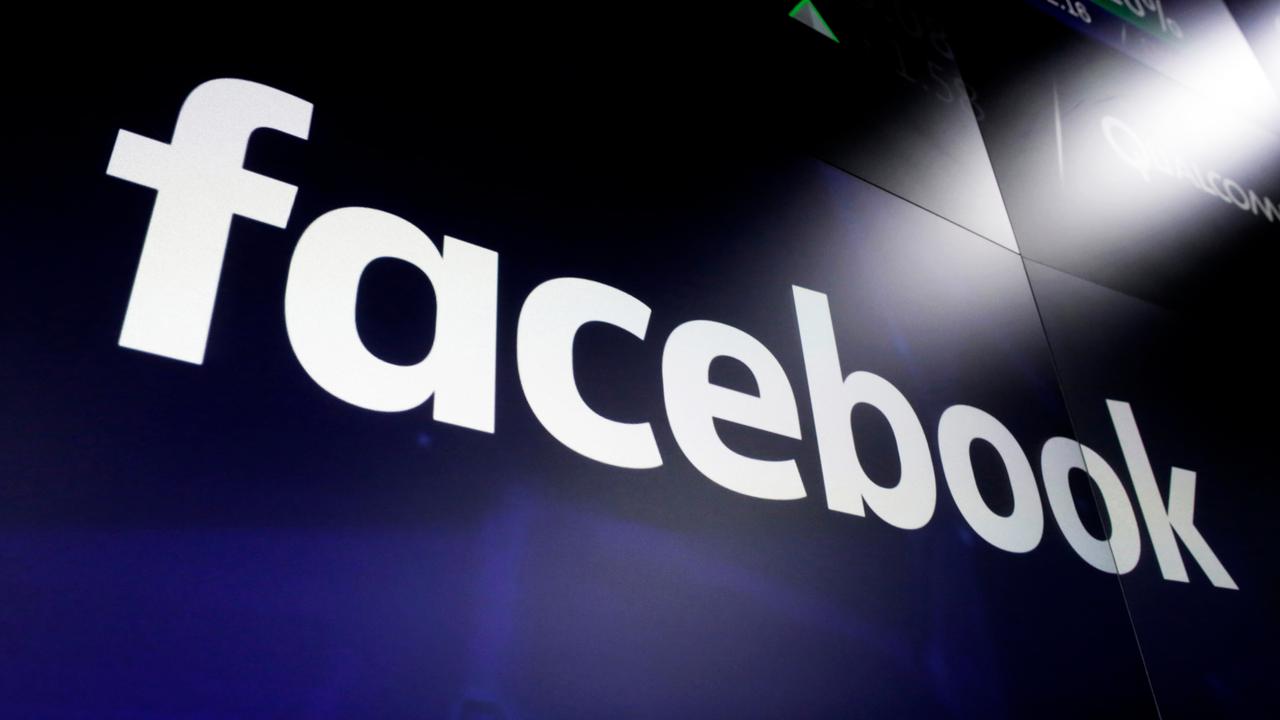 Up and coming rivals could shift the future of Facebook. It may not be one of dominance and growth, but of break-up and diffusion — a future which several experts told Zenger News could benefit business advertisers. (AAP Image)

The social network’s worldwide ad revenue topped $84 billion in 2020. Just 11 years earlier, the company was earning $764 million in ad revenue. The number of users has grown — by 2,700 percent since 2007, totaling 2.7 billion users in 2020 — but Facebook’s savvy approach to beating the competition and making itself invaluable to advertisers is what grew ad revenue by 109,000 percent.

But the company, which also owns Instagram, WhatsApp and Oculus VR, is confronting major competitors. They include Apple and Twitter, as well as start-up competitors, such as Locals.com.

In addition, outrage against the company has united America’s political parties, with at least one U.S. senator — Sen. Ron Wyden (D-Oregon) suggesting in 2019 — that Facebook founder Mark Zuckerberg should be jailed. It’s an unlikely scenario, but underscores the ill will he generates.

These myriad threats could shift the company’s future. It may not be one of dominance and growth, but of break-up and diffusion — a future which several experts told Zenger News could benefit business advertisers.

Apple’s new IOS update has privacy advocates cheering the company’s dedication to privacy. Users will be asked whether they want to block tracking permissions, which allow companies like Facebook and Amazon to determine their future buying habits, based on past practices.

One digital ad strategist told Zenger that overcoming changes from Apple and Google will be Facebook’s biggest market challenge.

“The biggest market change that will affect Facebook is the new Apple and Google focus on privacy. The iOS14 update and the Google Chrome third-party cookie blocker won’t end digital tracking, but they will eliminate most of the ‘passive’ tracking that’s so common today,” said RJ Caster, GoBig Media senior director of accounts. “This is going to make life slightly more difficult for small marketing firms.”

Another market threat to Facebook is small start-ups. While many are still in their infancy, they have strong support among some of Facebook’s most ardent critics, especially conservatives.

Podcaster and YouTube star Dave Rubin co-founded one of the platforms, subscriber-based Locals.com, in 2019 to attract businesses looking to escape what he described as Big Tech’s “viewpoint discrimination.”

Assaf Lev is CEO of Locals.com and Rubin’s founding partner. “We have platform guidelines against illegal content, pornography and threats of violence. However, unlike Big Tech firms like Facebook, we leave it to creators to manage other speech issues.”

Locals.com has raised $5 million since its launch 18 months ago. It has more than 500,000 members and over 60,000 paying subscribers, said Lev. He projects those numbers to double this year.

Are you new to Locals?

Learn how to set up a successful Locals community, earn money from subscriptions, and build your audience.https://t.co/QvFxmyiKM3

“We welcome everyone to Locals.com. Our early adopters were conservative, and they have helped us grow with no PR or marketing, but with recent current events, we have begun attracting creators across the political spectrum and across diverse, apolitical verticals,” he said.

Another social-media competitor is The Pub. It was launched on April 25 by Tom Elliott, a media entrepreneur who founded the news video production company Grabien in 2011. Elliott said The Pub will serve as “a self-sustaining ecosystem to break down barriers between the press industry and the people.”

Like Rubin and Lev, Elliott says The Pub’s business model will provide more income to content creators than what is generated by Facebook and other social-media giants.

“With existing social-media networks, revenue created from your content goes to them. On The Pub, people creating the value are compensated commensurate to their work and content. Our main revenue will be based upon advertising and subscriptions from companies like PR firms and radio stations,” said Elliott. “Unlike Facebook, our pay structure will be on our public payroll page, and influencers can earn extra compensation by driving downstream attention to content.”

One of the biggest threats to Facebook’s future as an advertising behemoth is public policy. At a House Judiciary Committee hearing last summer, Chairman Jerry Nadler (D-NY) hinted at breaking up Facebook. Records prior to Facebook’s 2012 purchase of Instagram indicate that Zuckerberg saw the social-media platform as a competitor — so he bought it.

Rep. Ken Buck (R-CO) is the ranking member of the Judiciary Subcommittee on Antitrust, Commercial, and Administrative Law. In an email, his spokesperson Lindsey Curnutte told Zenger Buck “is concerned” that “Big Tech is manipulating the marketplace and acting as monopolies that crush competition.

But whether Facebook is a political censor or a monopoly, concerns about its power has its critics united in a divisive time. Buck and subcommittee Chairman Rep. David Cicilinne (D-RI) have partnered to introduce a series of bipartisan bills aimed to reduce Big Tech’s alleged monopoly practices.

The Federal Trade Commission and a number of state Attorneys General filed suit against Facebook for alleged anti-trust activities, including purchasing competitors. In March, Facebook filed to dismiss the charges, claiming: “People around the world use our products not because they have to, but because we make their lives better.”

Matt Stoller, American Economic Liberties Project research director, a leading Facebook critic, says the company should “be broken up into its component parts — WhatsApp, Instagram, and the original Facebook blue network. That’s what the Federal Trade Commission and state lawsuit is requesting.” He also told Zenger that Zuckerberg should be in jail “because he routinely engages in what looks like criminal fraud in lying to advertisers.”

Jon Schweppe is director of policy and government affairs for the American Principles Project. His organization is pushing Congress to change Section 230 “to be conditional for the largest companies,” he told Zenger. However, he doesn’t anticipate action from Congress against Facebook or other large social-media platforms. While the parties are united in their distaste for Big Tech, they “are simply too far apart in what changes they’d like to see. Republicans want more speech, while Democrats want more policing of speech.”

The effects on businesses

“Podcaster and YouTube star Dave Rubin co-founded one of the platforms, subscriber-based https://t.co/mPOsv32GkR, in 2019 to attract businesses looking to escape what he described as Big Tech’s ‘viewpoint discrimination.'” https://t.co/mQgPv7jBcf

Stoller said consumers and businesses would benefit from a Facebook break-up, as well as either Congress repealing Section 230 or the Federal Trade Commission simply banning surveillance advertising. “Social networks will have to compete with each other to make their products more private and secure. Advertising will be fine; businesses will find customers by paying publishers instead of social media. Additionally, there will be more competition than what we see when Facebook controls pricing and supply for advertisers.”

Schweppe agreed. “A break-up would likely create more competition in the digital ad space because platforms would have to bid against each other.”

In less than two decades, Facebook has become indispensable to hundreds of thousands of businesses, nonprofits and political groups. It has changed the way people do business. But its success could become its doom if market competitors and political critics have their way.

Companies will have to adjust, yet again, to the digital business landscape.