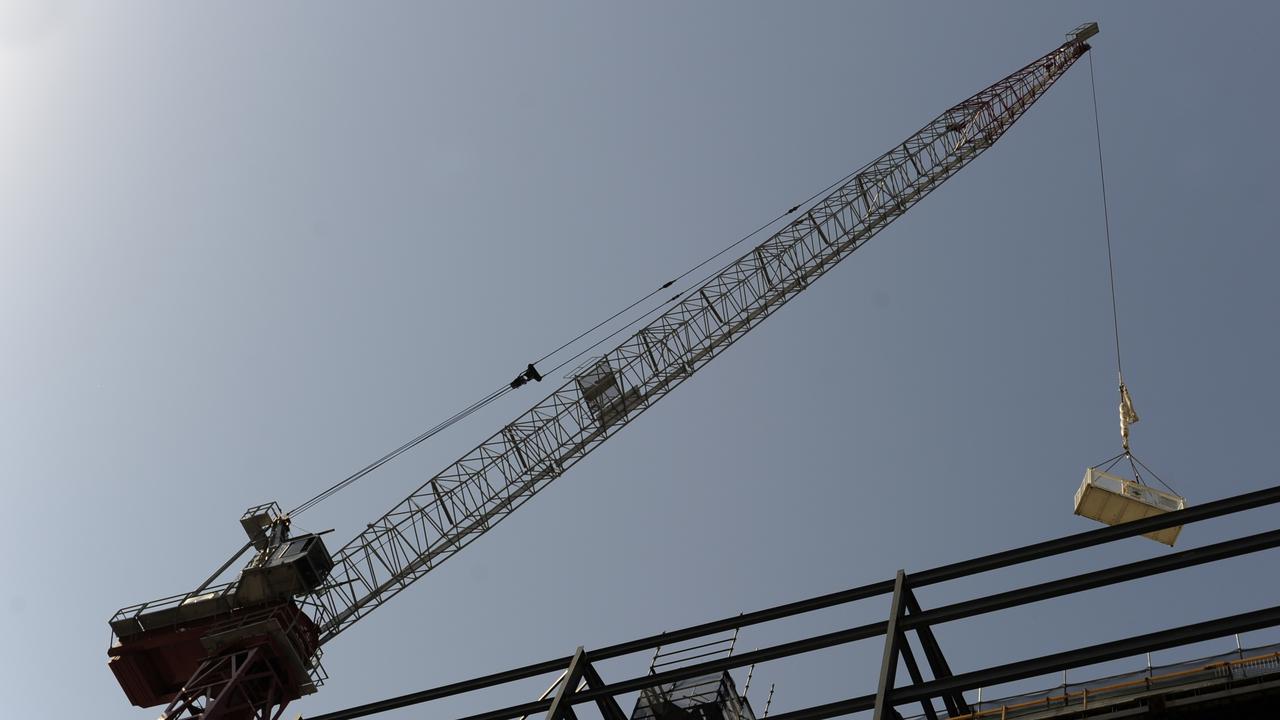 Law reforms will make it easier for employers to be prosecuted over deaths in the workplace. (AAP Image)

CANBERRA, Australia — Federal law reform is coming for families who have lost loved ones at work, almost three years after a parliamentary inquiry into industrial deaths.

Changes agreed by Australia’s workplace health and safety ministers a fortnight ago will make it easier for regulators to prosecute employers.

“Those offense provisions, in order to be invoked or relied upon, do not depend upon the death of a person at a workplace,” Baxter said at a Senate estimates hearing on June 2.

A Senate inquiry examined the prevention, investigation, and prosecution of industrial deaths in Australia and issued a detailed report in 2018.

An independent review led by Marie Boland made 34 recommendations to the federal government in 2019.

Ministers responsible for work health and safety (WHS) from the Commonwealth and each state and territory met on May 20, 2021, to finalize the response to the independent Review of the Model WHS Laws (the Model Law Review) undertaken by Boland.

They further discussed a range of other important WHS issues.

A Decision Regulation Impact Statement (DRIS) was prepared by Safe Work Australia (SWA) on the Model Law Review and recommended alternative proposals to the review’s recommendations in some cases. The DRIS reflects an assessment of the feedback and evidence considered during the Consultation Regulation Impact Statement process and was considered by WHS Ministers in finalizing their response to the Model Law Review.

Decisions required the support of at least a two-thirds majority of Ministers, and the following table outlines the agreed response to each recommendation of the Model Law Review.

Despite delays, Industrial Relations Minister Michaelia Cash claimed that the recommendations were a priority, and jurisdictions were working together to address all of them.

“That sends a very clear message to all Australians, but in particular employers and employees, that we take these model laws and the consequences of breaching these model laws very seriously,” she said.

“People are watching,” she said.

“Many of those people who came forward also expressed a concern about the lack of a crime for industrial manslaughter.”

A national industrial relations regime to make industrial manslaughter an offense has been resisted by the Morrison government, but some states have made the change in response to community concern.