A leaked report by KPMG for New South Wales cabinet is at dispute if the government has been wrongly hiking the excess budget.
By Hannah Ryan June 2, 2021
Facebook
Twitter
Linkedin
Email 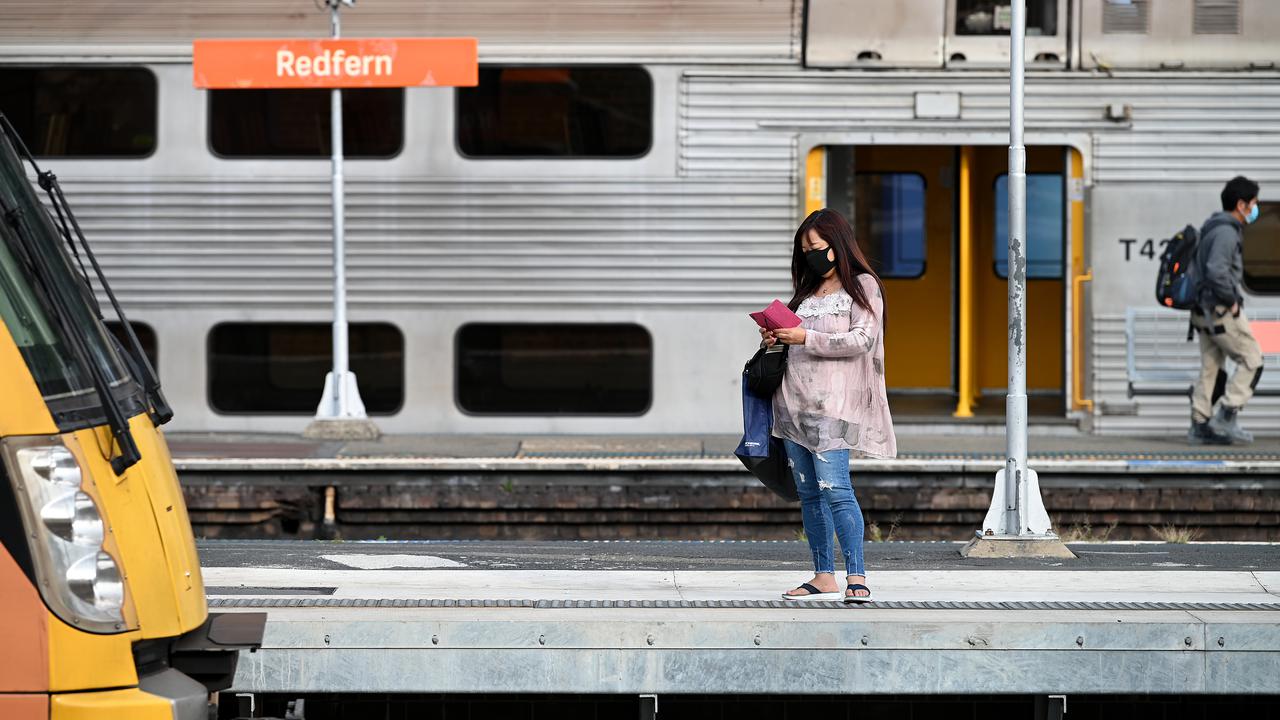 A leaked report by accounting firm Klynveld Peat Marwick Goerdeler, popularly known as KPMG, prepared for cabinet, is at the center of a dispute over whether the New South Wales government has been artificially inflating the budget surplus.

The controversy concerns a for-profit corporation, the Transport Asset Holding Entity, which the government set up in 2014 to hold the state’s rail network assets – and swallow the network’s costs. 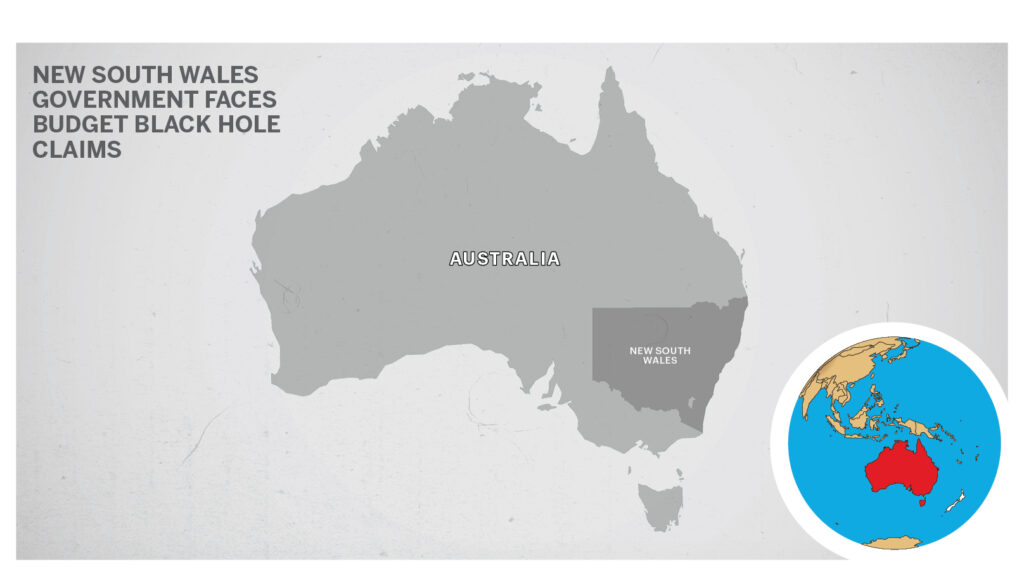 As per media reports published on June 2, the New South Wales Treasury pressured Klynveld Peat Marwick Goerdeler (KPMG) to alter a report which concluded that in the long run, the use of Transport Asset Holding Entity would cost the government billions of dollars more than it saved.

Because the expenses of the rail network have been shifted onto Transport Asset Holding Entity, they’re not in the state budget. The newspaper alleges this helped mask the government slipping into deficit in 2018.

“We now have a massive black hole in the state budget, going back years and going forward years,” Daley said on June 2.

Daley said this month’s budget would be a “lie”.

The government is using “financial wizardry” to claim the revenue from the rail network as part of its budget, but exiling any costs and depreciation to an empty shell entity with no board or Chief Executive Officer, he said.

But Constance said the use of Transport Asset Holding Entity was no secret and the government had brought in legislation to use it as a holding entity.

“The initial thinking around this was to bring our accounting requirements in line with other states like Victoria,” he said.

The Australian Bureau of Statistics signs off on the government’s accounting standards and its treatment of Transport Asset Holding Entity as a state-owned corporation, he said.

The premier brushed off questions about the issue on June 2.

“This issue’s been going on for six or seven years,” she said.

Constance also hit back at claims the use of the state-owned corporation would compromise safety.

Daley, who obtained the Klynveld Peat Marwick Goerdeler (KPMG) report six weeks ago, is calling for an upper house inquiry into the matter.

He pledged to write to the Australian Bureau of Statistics, the New South Wales Auditor-General, and the Independent Commission Against Corruption.

“The budget is not an accurate reflection of the state’s finances,” he said.