Australian scientists are building one of the powerful telescopes, which will see further into space than Hubble Space Telescope. 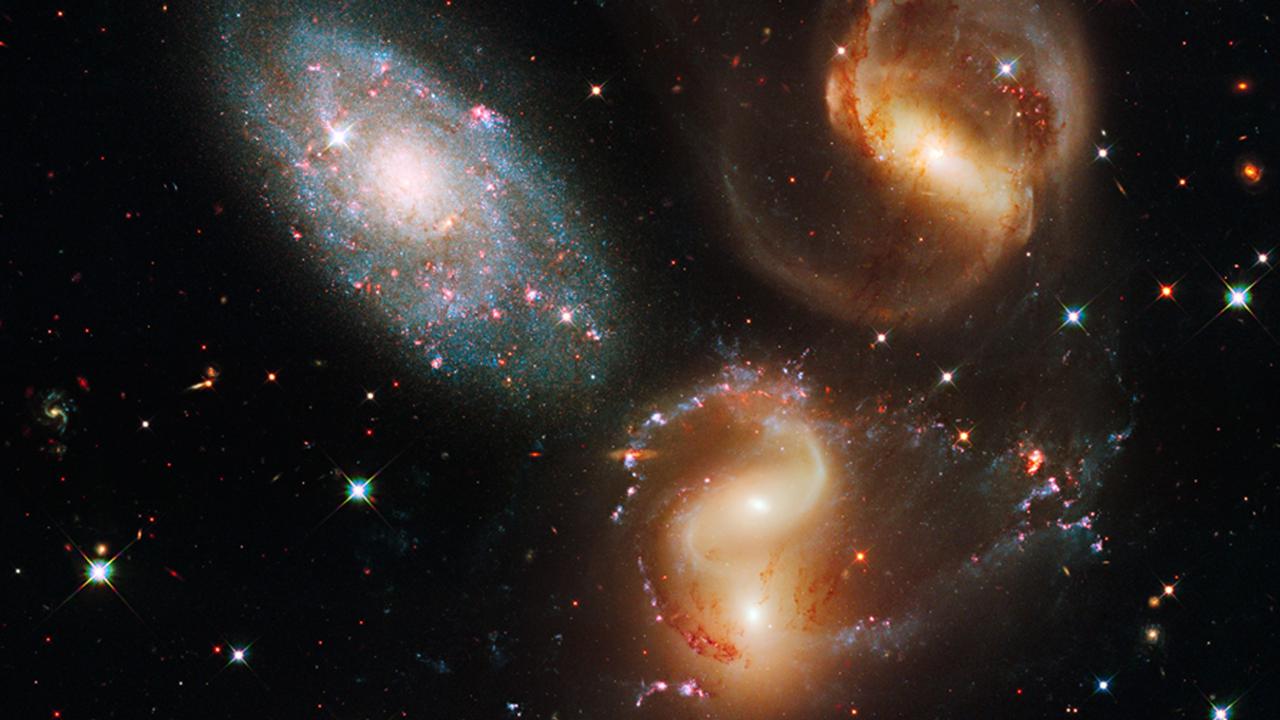 The new instrument will be able to produce images three times sharper than the Hubble telescope. (AAP Image)

CANBERRA, Australia — Australian scientists are set to help build one of the world’s most powerful ground-based telescopes, which will be able to peer back into the early universe.

The Hubble Space Telescope is a space telescope that was launched into low Earth orbit in 1990 and remains in operation. It was not the first space telescope, but it is one of the largest and most versatile, renowned both as a vital research tool and as a public relations boon for astronomy.

When complete, the MAVIS instrument will allow astronomers to see further into space and unlock even more mysteries about the universe, stars, and galaxies. MAVIS is an instrument being built for the ESO’s VLT AOF (Adaptive Optics Facility, UT4 Yepun). MAVIS stands for MCAO Assisted Visible Imager and Spectrograph.

It is intended to be installed at the Nasmyth focus of the VLT AOF and is made of two main parts: an Adaptive Optics (AO) system that cancels the image blurring induced by atmospheric turbulence and its post focal instrumentation, an imager, and an IFU spectrograph, both covering the visible part of the light spectrum.

It will be fitted to one of the Unit Telescopes at the European Southern Observatory‘s Very Large Telescope in Chile, which has an 8.2-meter wide mirror.

“MAVIS will remove blurring caused by turbulence in Earth’s atmosphere and deliver images as sharp as if the telescope were in space,” Australian National University astronomer Francois Rigaut said on June 2.

“With this device, we’ll be able to peer back into the early universe by observing very faint and distant objects.”

This includes exploring how the first stars formed 13 billion years ago, as well as how weather changes on planets and moons in our solar system.

It will be built over seven years and cost AU$57 million ($44 million).

The MAVIS consortium is led by the Australian National University and involves Macquarie University, Italy’s National Institute for Astrophysics and France’s Laboratoire d’Astrophysique. Laboratoire d’Astrophysique is one of the most important public research institutes in France in the field of Astrophysics and combines fundamental research and the development of instrumentation for large telescopes on the ground and in space.

ESO and Australia entered a 10-year strategic partnership in 2017. In return for building MAVIS, the consortium will get guaranteed observing time with the instrument.