Tasmanian Wilderness World Heritage Area has called for a review of aircraft use and greater involvement of Aboriginal people. 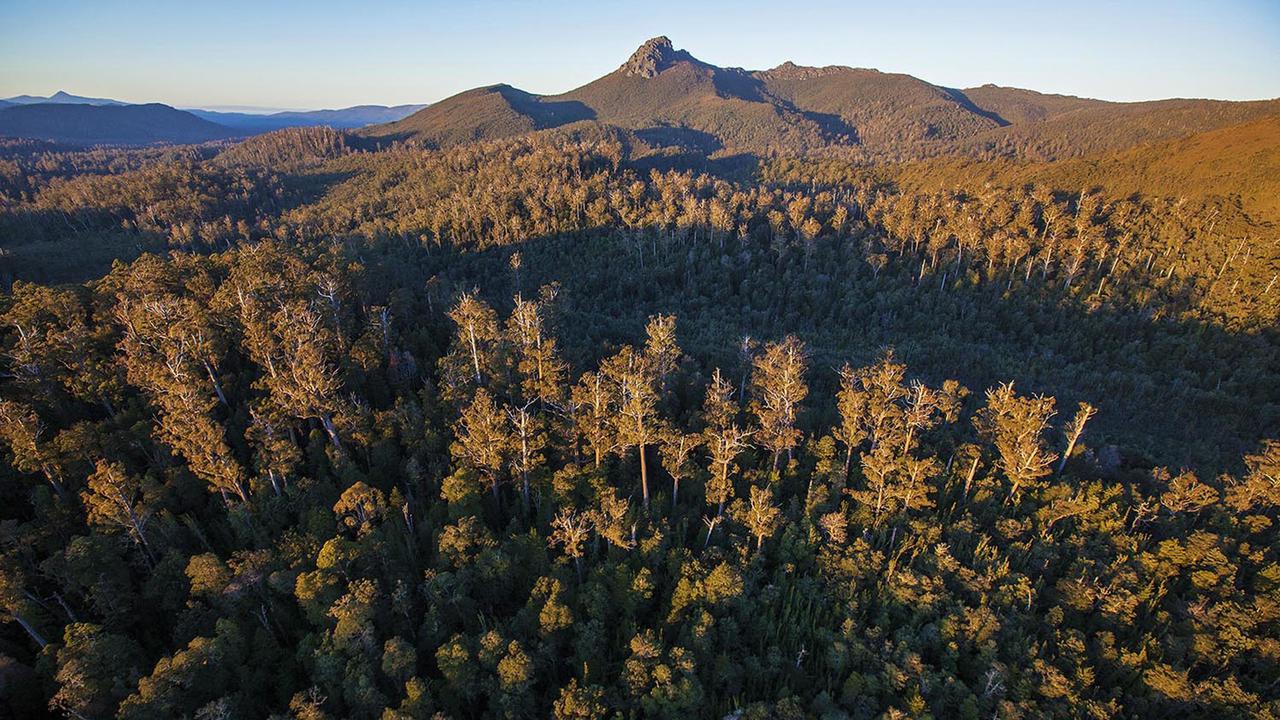 Tasmania's wilderness is one of just two areas in the world to meet seven World Heritage criteria. (AAP Image)

HOBART, Australia — Australian state of Tasmania will review aircraft use in the state’s vast wilderness World Heritage area and seek to involve Aboriginal people in the region’s future more effectively.

The area covers about a quarter of the Apple Isle and is considered by the World Heritage Convention as having both natural and cultural heritage of outstanding universal value.

It is one of only two places globally, alongside China’s Mount Taishan, that meets seven out of ten criteria for World Heritage listing.

The plan states aircraft traffic is a “significant issue” for parks globally and, if left unmanaged, can pose risks to a site’s values and visitor experience.

It warns the prevalence of aircraft could undermine the Tasmanian Wilderness World Heritage Area’s brand and its outstanding universal value.

“There is a significant lack of opportunities for visitors to engage and learn about the Aboriginal cultural values of the Tasmanian Wilderness World Heritage Area,” it reads.

It recommends setting up a cultural heritage decision protocol to ensure. Indigenous people are involved in decision-making.

“We very much want Tasmanian Aboriginal people to be involved in the decision-making in regards to the Tasmanian Wilderness World Heritage Area,” Petrusma said.

“We want to make sure they can take advantage of any tourism or business opportunities; welcome to country ceremonies and dual naming.”

Tom Allen from the Wilderness Society Tasmania says the plan is “lipstick on the park’s privatization pig” and doesn’t ensure wilderness values are appropriately protected.

“If the state government is serious about the island being a global ecotourism destination, it needs to stop privatizing national parks,” he said.

“(The government needs to) start listening to the vast majority of people who oppose it; stop subordinating conservation to tourism and start prioritizing conservation values.”

The master plan was requested in 2015 by the United Nations Educational, Scientific, and Cultural Organization.