With thousands of Melbourne workers without an income, Victorian government has renewed its request for JobKeeper-style support.
By Callum Godde June 2, 2021
Facebook
Twitter
Linkedin
Email 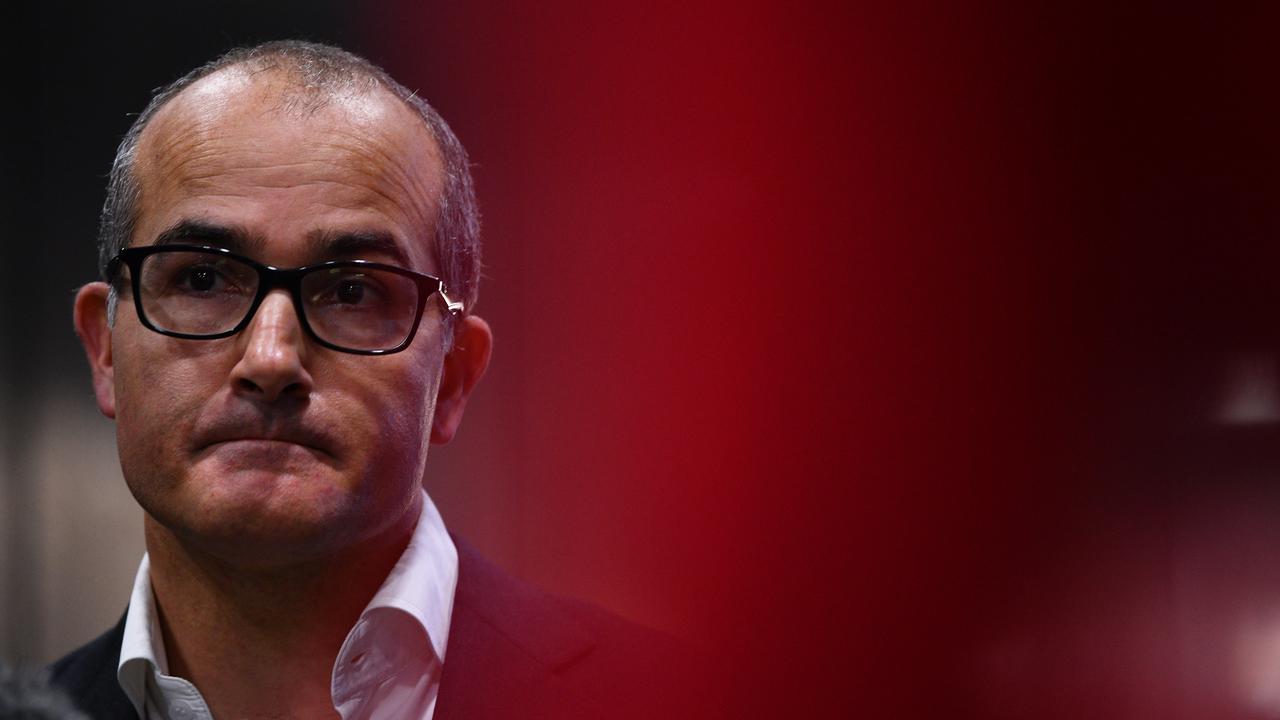 The Australian state government has thrown an extra AU$ 209 million ($161 million) into its support package to help businesses doing it tough through the latest shutdown.

When announcing the initial AU$ 209 million ($161 million) package on May 30, Treasurer Tim Pallas unleashed on federal counterpart Josh Frydenberg for declining to chip in with financial support for workers.

Merlino said Pallas had again reached out to Frydenberg on the morning of June 2 to request the federal government reconsider its stance formally. He would soon start lobbying the prime minister himself.

“I do hope that the Commonwealth will swiftly confirm that they will step up and provide that support,” he said.

“If they do not, I will be raising this directly at the national cabinet on Friday.”

Facing another week without an income, Melbourne workers were crying out for support, Merlino said.

“The ball is in the federal government’s court,” he said.

“Victorian businesses, Victorian workers are demanding that they respond. That is what the treasurer is advocating for and what I am advocating for, and I am hopeful of a positive outcome.”

Victorian Council of Social Service chief executive Emma King said the time for delay and debate was over.

“People are again missing shifts, losing their jobs, and struggling to pay their bills,” she said.

“The federal government must step up and provide emergency support to Victoria.”

“The social impact is even worse and one that keeps me awake at night,” she said.

“Small businesses are again making heartbreaking decisions about whether to lay off staff or destroy inventory.”

In May, the state of Victoria allocated an investment of $954 million towards mental health care.

“Not only are we delivering the mental health system Victoria needs — we’re also supporting around 3,000 new jobs. From doctors to nurses, support staff, and peer workers, this investment creates new opportunities for thousands of Victorians. To train and recruit this critical workforce, we’re also funding new scholarships, job placements, and continuing our Free TAFE courses,” Pallas said in a statement.