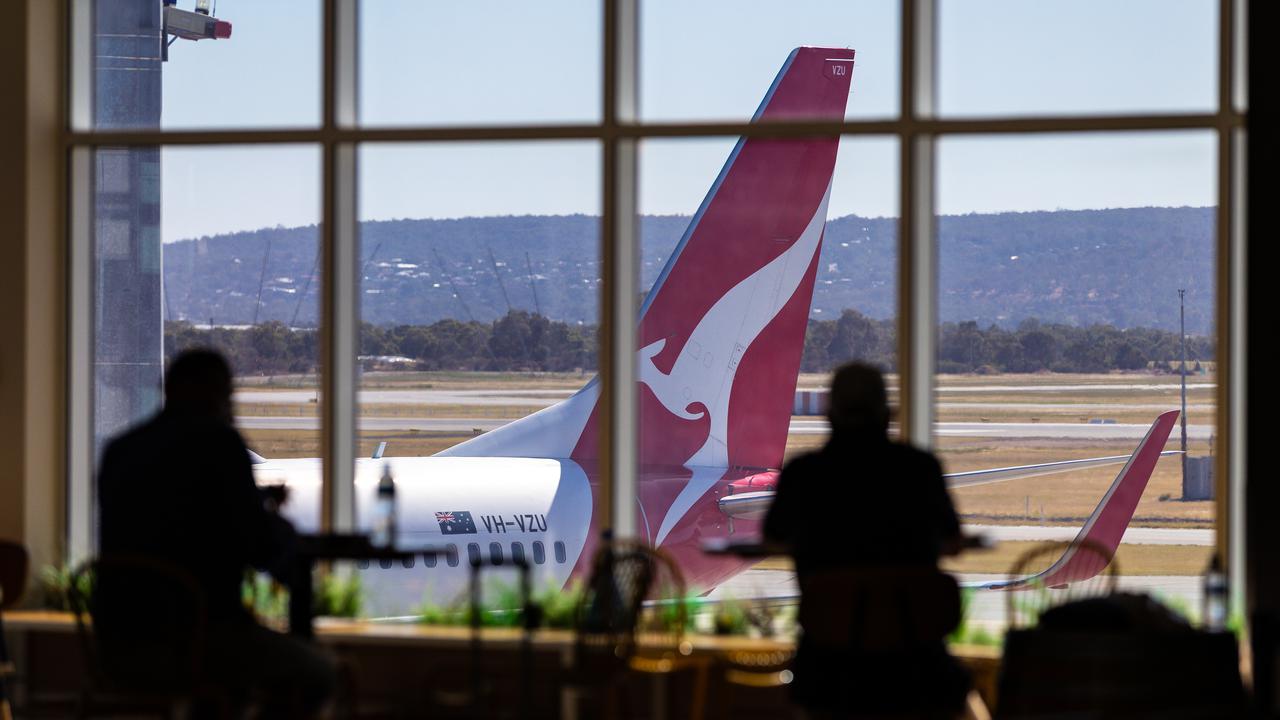 A repatriation flight from New Delhi, India, carrying 134 passengers has touched down in Perth. (AAP Image)

The flight arrived from New Delhi on June 2, carrying 134 passengers. They have been transferred to Perth’s Westin Hotel, where they will spend 14 days in quarantine.

“We are obviously doing our best to make sure it is as absolutely watertight and safe as possible,” said Premier Mark McGowan.

Authorities on June 1 revealed a returned traveler at the Pan Pacific Hotel had been infected by a neighboring guest. 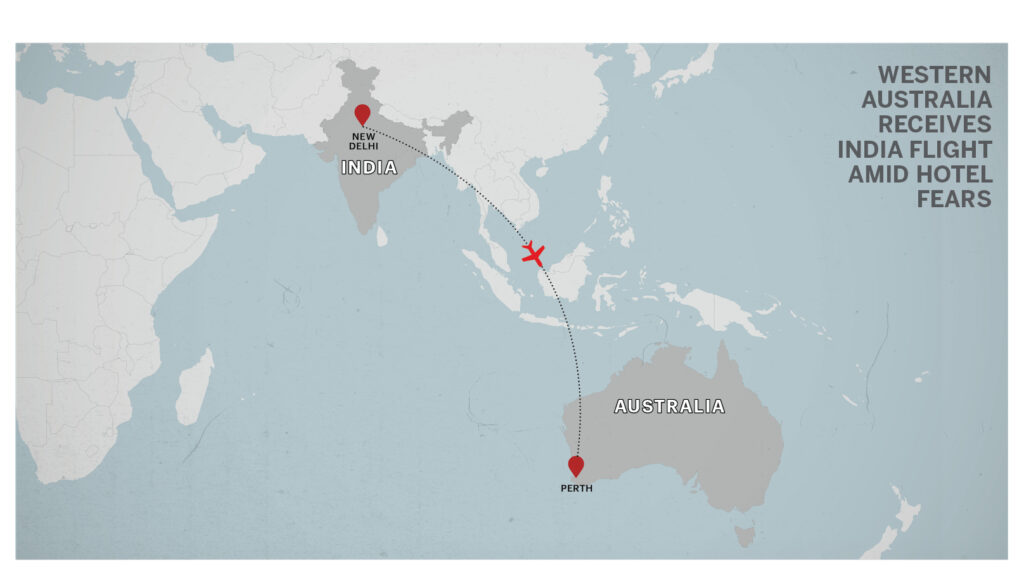 Genome testing confirmed two men in adjoining rooms at the end of a corridor had the same virus strain.

It comes just a month after a security guard was infected while working at the Pan Pacific and passed the virus onto two of his housemates.

The guard is believed to have been infected through contact with a luggage trolley that had been touched by an infected guest. It is not yet known how the virus spread in the latest hotel-acquired case.

A review of ventilation at Perth’s quarantine hotels had classed the Pan Pacific, which has negative pressure rooms, as “low-risk.”

“It just goes to show that hotel quarantine was not built for these purposes,” said McGowan. “A viable plan has been put forward for (travelers to quarantine on) Christmas Island by us, and the Commonwealth has rejected it.”

A hard border to Victoria remains in place as the state grapples with a significant outbreak.

Western Australia has also classified parts of New South Wales as exposure sites after it emerged, a person from Melbourne visited the South Coast while infectious.

Anyone who travels to Western Australia after having visited those sites must quarantine and get tested.

Twelve guests staying on the same floor as the latest hotel-acquired cases have left quarantine after returning negative day 13 tests.

They will be retested three and seven days after leaving.

Authorities say they were some distance away from the confirmed cases and are unlikely to have themselves been infected. All security guards who worked on the floor during the infection period have tested negative in the last four days, and all are vaccinated.

One of the infected men had arrived at the hotel on May 21 from Colombia via the United States. He tested positive two days later.

The man staying next door had been in the hotel since May 16 and returned two negative tests before testing positive on day 13.

A family of three staying opposite one of the men remain in quarantine and have been moved to a room further away.

All have tested negative and are asymptomatic.

The Allegra bulk vessel has meanwhile departed Kwinana Port and is on its way to Singapore.

A crew member who entered hotel quarantine after testing positive is now considered to be a historical case and is on board the vessel.