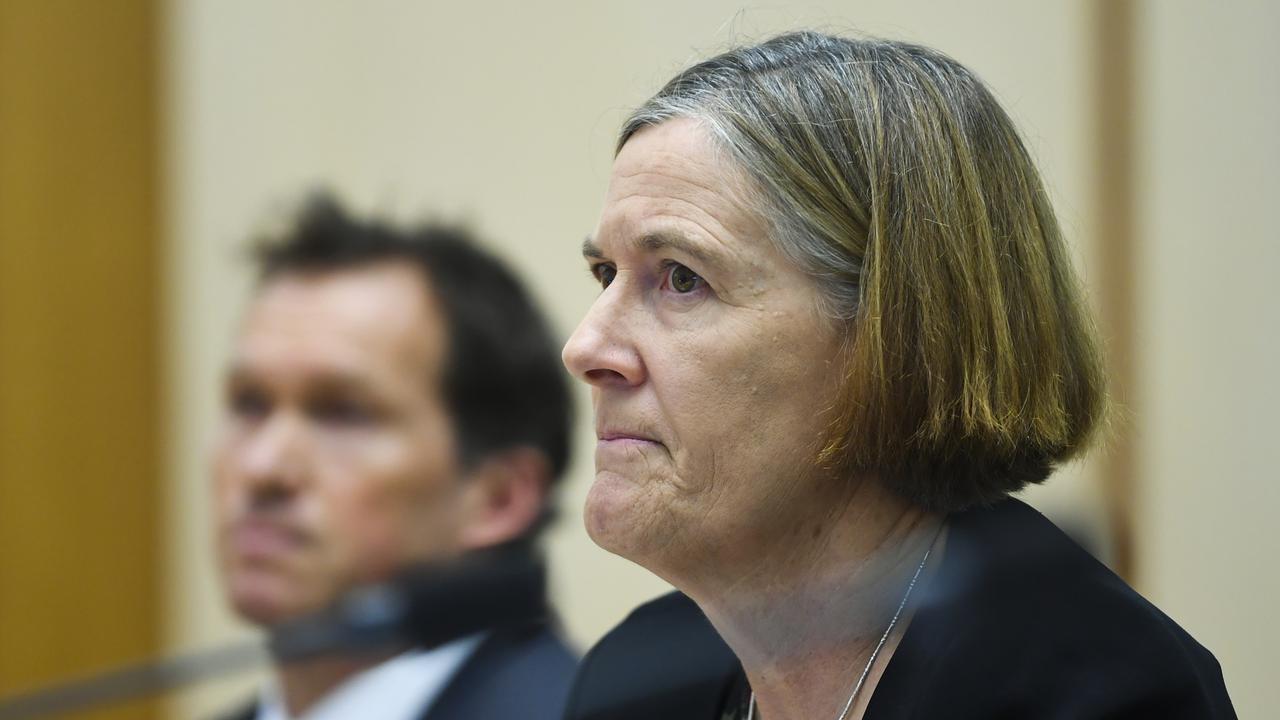 SYDNEY — The Department of Home Affairs is working with the federal workplace safety regulator about asylum seeker deaths in custody.

Following an investigation by regulator Comcare, the department is facing charges brought by the Commonwealth Director of Public Prosecutions over the death of a man in immigration detention.

Milad Abdulrahim Aljaberi, 26, from Iraq, took his own life inside Sydney’s Villawood detention center on March 4, 2019.

It is alleged that Home Affairs and healthcare provider, International Health and Medical Services, failed to provide and maintain a safe system of work at the facility as part of their health and safety duties that extend to detainees.

It is also alleged that Home Affairs and International Health and Medical Services failed to provide necessary training, information, and supervision to mental health staff in relation to their care for the detainee.

“The matter is still proceeding,” said Sue Weston, Comcare chief executive in a Senate estimates hearing on June 2. “In terms of the safety systems that are in place at detention centers, we continue to work with Home Affairs on that.”

Neither the department nor the health provider has accepted liability since the charges were laid in March this year.

Home Affairs says it “intends to vigorously defend the charges.”

It has received AU$2.06 billion ($2 billion) since 2009 to provide health services in Australia’s detention centers.

The next court date is August 17.

Four experts are due to be called by Comcare if the matter is set down for hearing, which could run for weeks.

Separately, sanctions are available to Comcare to force changes to reduce risks to workers in detention.

As per reports by the Human Rights Watch, Australia has rejected offers by New Zealand to take some of the refugees, with the government arguing that accepting the offer would encourage more boat arrivals as New Zealand is a “backdoor route” to Australia. At least 12 refugees and asylum seekers have died in Australia’s offshore processing system since 2013, six of them suicides.

“More than 1,200 refugees and asylum seekers transferred to Australia from Papua New Guinea and Nauru for medical or other reasons remain in limbo, with no permanent visas,” states the report.

“Authorities placed more than 120 male asylum seekers and refugees in detention under guard in hotels for months, not allowed to go outside and with visitors banned during the pandemic.”