Scott Morrison will head to the UK and Europe next week for a series of meetings with world leaders on security and trade. 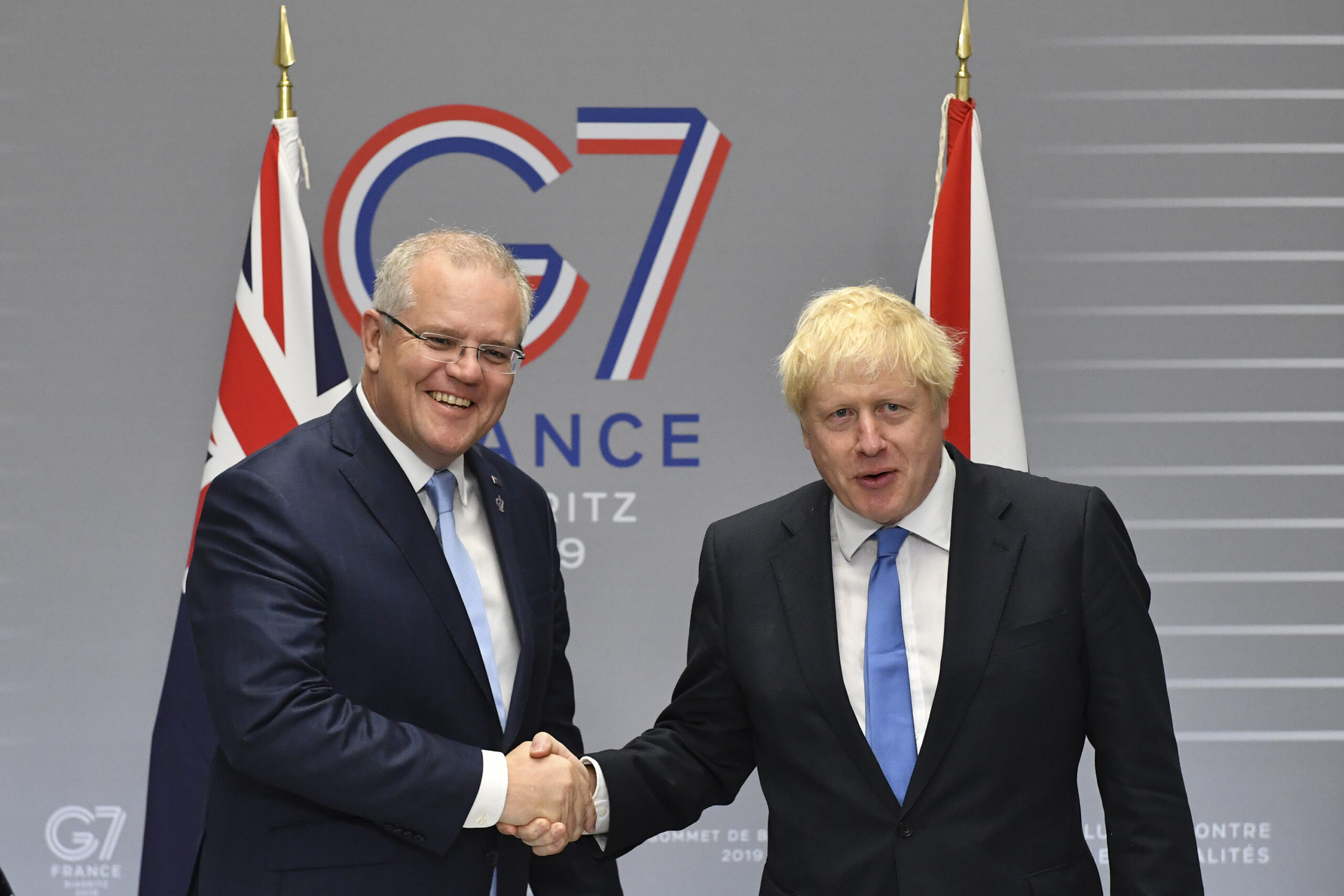 CANBERRA, Australia — Energy, security, climate, and the global economy will be on the agenda when Prime Minister Scott Morrison attends the G7-plus conference in the United Kingdom next week.

The UK has invited Australia, India, South Korea, and South Africa as guest countries to this year’s G7.

While in Cornwall for the international summit, Morrison is expected to meet with US President Joe Biden as well as the Japanese and South Korean leaders.

On his way to the summit, the prime minister will stop in Singapore for a bilateral meeting with Prime Minister Lee Hsien Loong to discuss regional security, trade, and a potential Covid-19 travel bubble.

Morrison will hold talks in London with British leader Boris Johnson as Australia seeks to conclude a free trade agreement with the UK.

Australia and the UK launched negotiations for a free trade agreement (FTA) on June 17, 2020. During Minister Dan Tehan’s visit to the UK on April 22 and 23, Minister Tehan and UK Secretary of State Truss agreed to continue regular discussions as part of a “sprint” to the June G7 Summit to prepare for an announcement of an agreement in principle on these negotiations by Prime Ministers Morrison and Johnson.

The fifth negotiating round commenced on May 4, 2021, and is ongoing.

Agriculture is the main sticking point with the agreement.

Australia has made it clear to UK negotiators freeing up agricultural trade will be essential not only to the agreement being settled but to the UK establishing its global free trade credentials post-Brexit.

With a Royal Navy carrier strike group recently sailing through the Indo-Pacific, Australian officials are confident the UK is showing a genuine interest in the region and want to encourage a closer connection.

A meeting with French President Emmanuel Macron in Paris is expected to canvas the AU$90 billion ($69.5 billion) submarine project, which has been plagued by multiple cost and timetable blowouts.

Naval Group executives visited Australia earlier this year in a bid to promote its commitment to maximizing Australian content in the Attack Class submarines.

Morrison will also meet with the new head of the Organisation for Economic Co-operation and Development, former cabinet colleague Mathias Cormann.

Further, G7 countries have signed a joint statement ahead of a special session of the UN General Assembly against corruption.

As per the countries, corruption is a challenge faced by all countries. Its effects are felt at local, national, and global levels, and it is our common and shared responsibility to take action. “We as the G7 stand up for an open society with a strong civil society and free media,” read the statement.