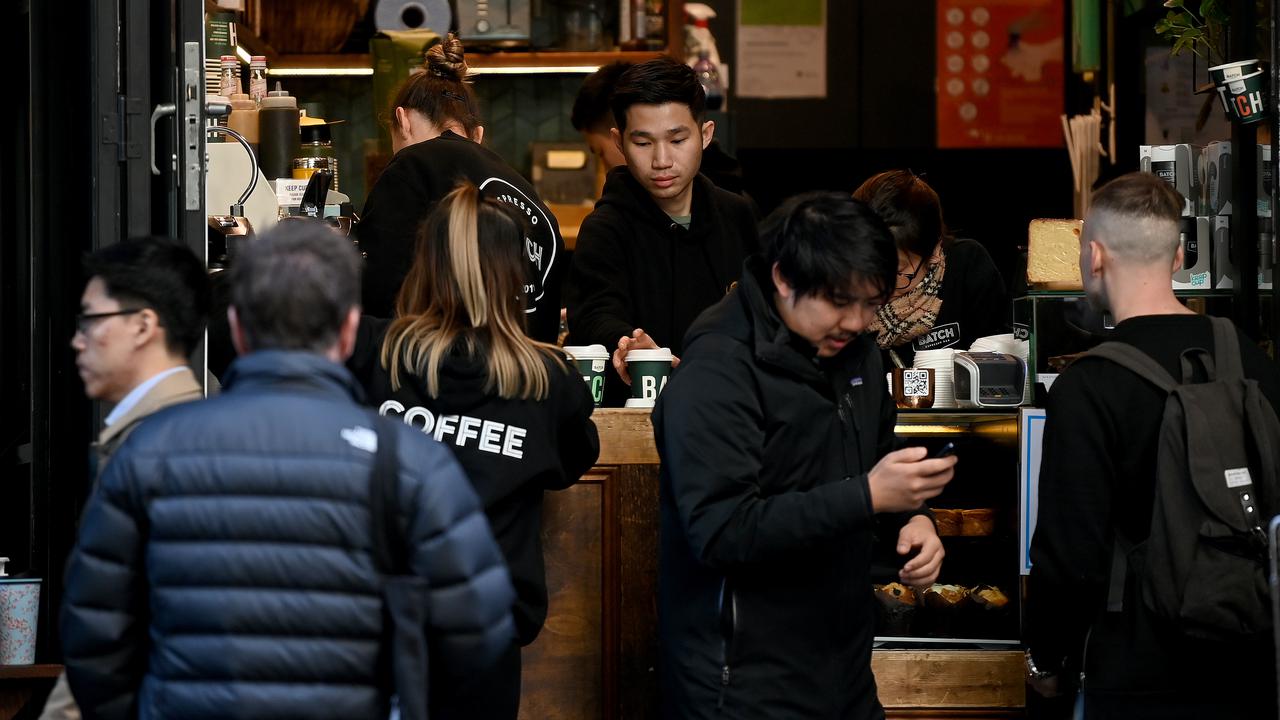 With 1.8 percent growth in the March quarter, economic activity is above pre-pandemic levels. (AAP Image)

CANBERRA, Australia — Australia’s sharp recovery from last year’s recession is expected to have extended into the early months of 2021, a positive for future employment growth.

National accounts released by the Australian Bureau of Statistics on June 2 for the March quarter are expected to show economic growth of as much as two percent in the quarter.

This would take the annual rate to about one percent, meaning the economy has fully recovered to its pre-pandemic levels.

The economy grew by more than three percent in the previous two quarters, rebounding from the steep seven percent contraction in the July quarter.

Economists made last-minute, upward adjustments to their growth forecasts after a spread of quarterly reports on June 1 painted an even more positive picture, having previously predicted a 1.1 percent rise.

This was the result of exports having a smaller 0.6 percentage point drag on growth in the quarter than first thought and business inventories — stock on shelves and in warehouses — contributing a large 0.8 percentage points.

As Australia’s recovery gathers pace, unemployment has been falling steadily, reaching 5.5 percent in April from a 7.4 percent peak in January.

Many pandemic-related subsidies have now been discontinued, including loan deferrals and JobKeeper wage subsidies that expired just before the end of the first quarter.

Addressing a Senate hearing on June 1, Treasury Secretary Steven Kennedy said the recovery has been stronger than from any major downturn in recent history.

He put this performance down to the success of suppressing the virus at a relatively low economic cost and that fiscal policy has been more effective than expected, complemented by expansionary monetary policy settings.

However, he warned overseas events and the current virus outbreak in Melbourne shows the pandemic is not over.

The Reserve Bank of Australia left the cash rate at a record low of 0.1 percent at June 1’s monthly board meeting, reiterating that it does not expect to lift interest rates until 2024 at the earliest.

The Reserve Bank of Australia deputy governor Guy Debelle will address a Senate hearing on June 2 evening, providing an opportunity to respond to the national accounts.

Australia’s rapid economic recovery has been attributed to its ability to limit Covid-19 outbreaks, which has boosted consumer and business confidence. During the lockdown, massive fiscal and monetary measures strengthened the financial position of households and firms, and consumers spent, while businesses hired.