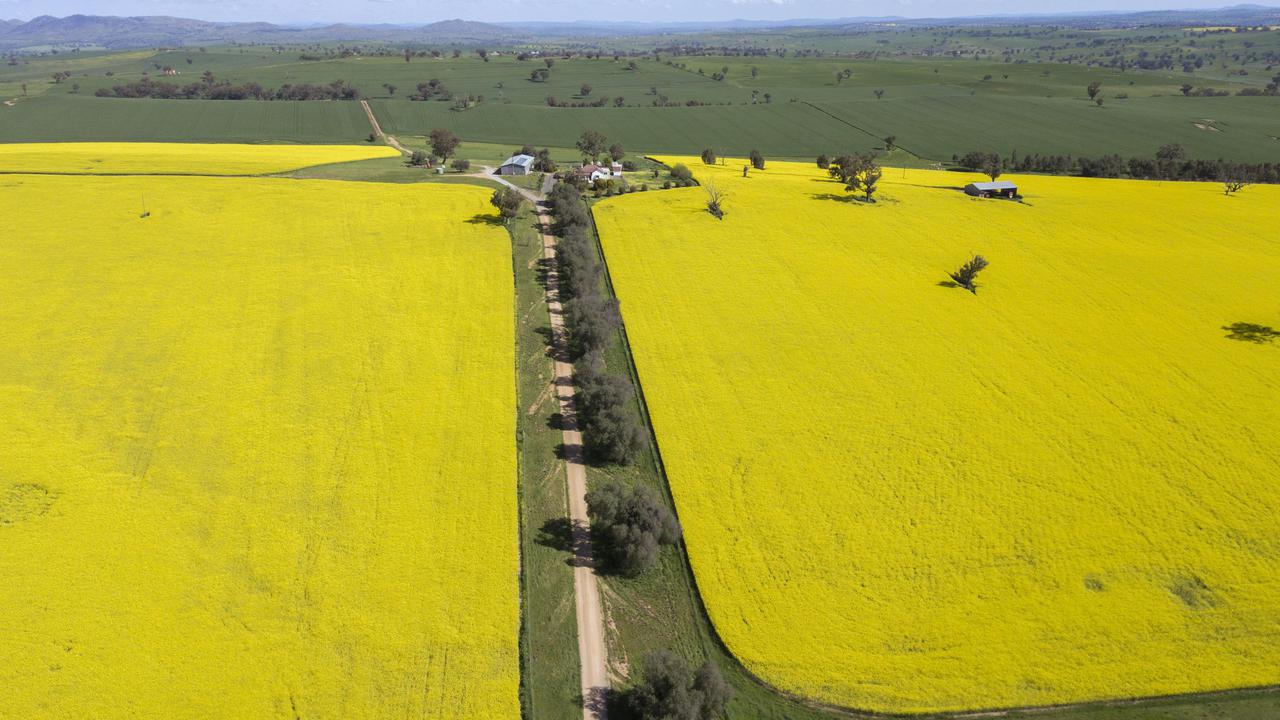 BRISBANE, Australia — Australian farmers are forecast to get within one percent of a record crop planting on the back of healthy rainfall and high prices.

Rabobank on June 2 released its 2021-2022 Winter Crop Outlook, which forecasts 22.93 million hectares will be planted across the nation.

That is a two percent increase last year when crops planted soared as drought eased in many regions.

The forecast represents an area eight percent above the five-year average.

“With the Bureau of Meteorology forecasting a 60 to 75 percent chance of the east coast and South Australia exceeding median rainfall for the next three months, this should set crops up well and have a positive impact on yields in those regions,” he said.

The report co-author said most regions were enjoying excellent rainfall, particularly in northern New South Wales and Western Australia, but noted parts of South Australia and western Victoria had the same conditions.

That will drive canola up by 14 percent, while wheat will rise three percent to 13.3 million hectares.

“With canola prices near record highs, and China’s tariff on Australian barley top of mind, farmers have heeded the call and switched in favor of canola,” said Voznesenski. “Come harvest time; however, it may mean that there will be increased harvest pressure on local canola prices.”

Voznesenski said the mouse plague continued to be a serious concern, with lost grain and hay reserves, downgraded the quality of stock, and increased costs for farmers.

“The issue is particularly bad in, though not restricted to, central and western New South Wales,” said Voznesenski.

“With winter here, we can expect colder temperatures to slow mouse populations. However, crop replanting and a re-emergence of populations in spring remain real risks in the outlook.”

Queensland is forecast to rise as much as 15 percent to 1.3 million hectares.