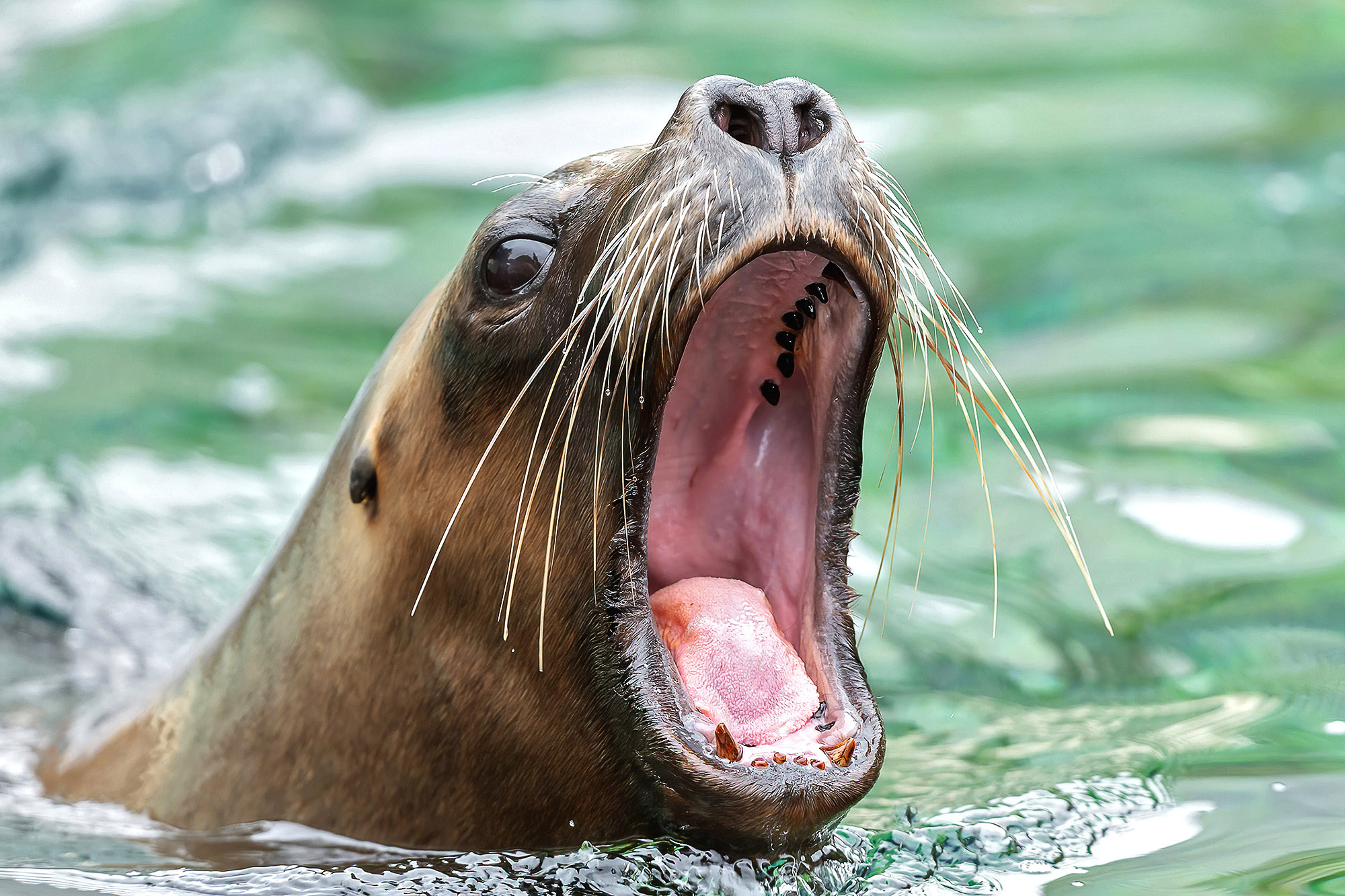 The largest study on yawning ever conducted, according to researchers, has revealed that animals with larger brains yawn longer to produce the needed cooling effect.

“Given that larger brains have greater thermolytic needs and brain temperature is determined, in part, by heat production from neuronal activity, it was hypothesized that animals with larger brains and more neurons would yawn longer to produce comparable cooling effects,” the study’s authors wrote.

“To test this, we performed the largest study on yawning ever conducted, analyzing 1,291 yawns from 101 species (55 mammals; 46 birds).” These included animals and birds at the Schönbrunn Zoo in Vienna.

University of Vienna biologist Margarita Hartlieb included the zoo animals in her research, carried out with numerous scientists from Austria, the Czech Republic, Switzerland, the United States and the Netherlands.

“Yawning has nothing to do with tiredness or boredom; it just cools the brain,” said Hartlieb. “We wanted to find out whether animals with a larger brain and with more brain activity yawn longer.”

The results confirmed the scientists’ initial hypothesis. They were able to establish other facts, including that birds also yawn.

Humans, whose yawns typically last 7.3 seconds, can yawn over 15 times a day.

“With their enormous biodiversity, zoos play an important role in studies like this one,” said Hartlieb, who spent hours in front of the animals’ enclosures to collect data and capture the yawns with her video camera.

She said the study has a pleasant outcome for humans, as anyone caught yawning “can now blame it on their big brain.”

The study, “Brain size and neuron numbers drive differences in yawn duration across mammals and birds,” was published in the journal Communications Biology.