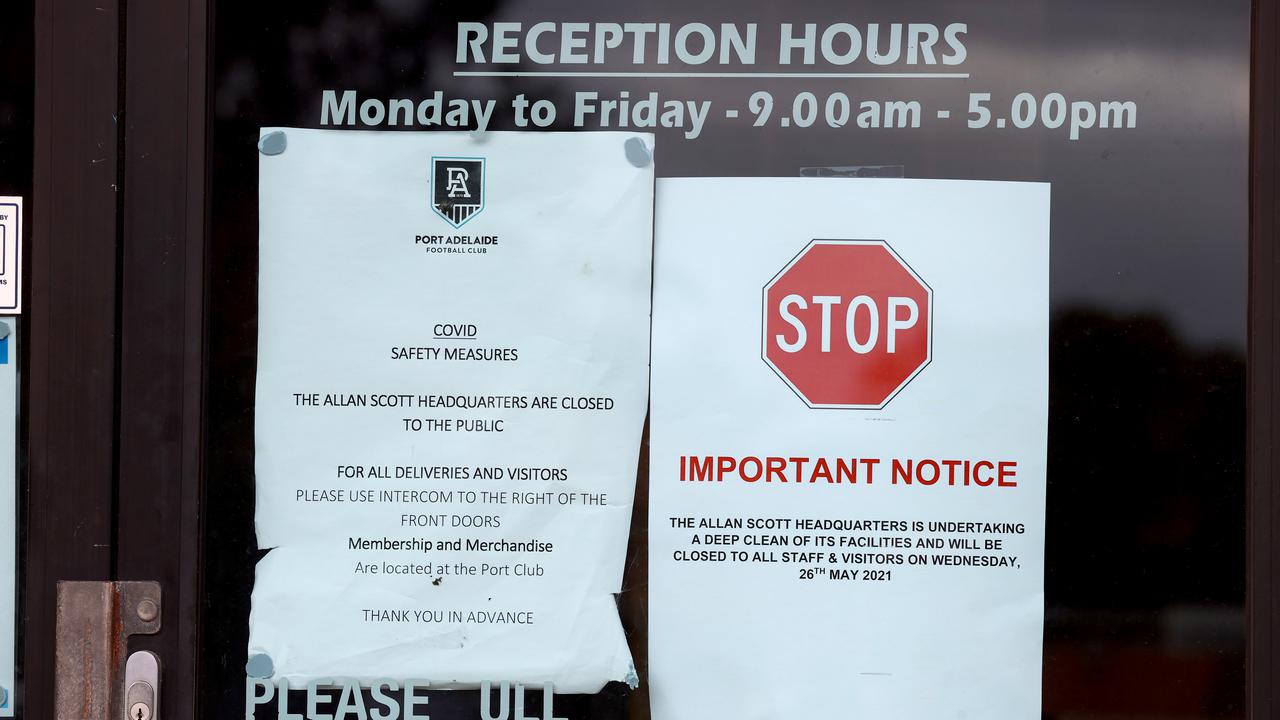 The state’s transition committee met on June 1 and resolved to keep the current level of measures in place. They largely restrict most venues, including pubs, restaurants and others business to 75 percent of their usual capacity.

But Police Commissioner Grants Stevens said tougher measures could be imposed if the situation across the border continued to deteriorate.

“There was a conversation on what those trigger points may be that would see restrictions coming back into place,” he said. 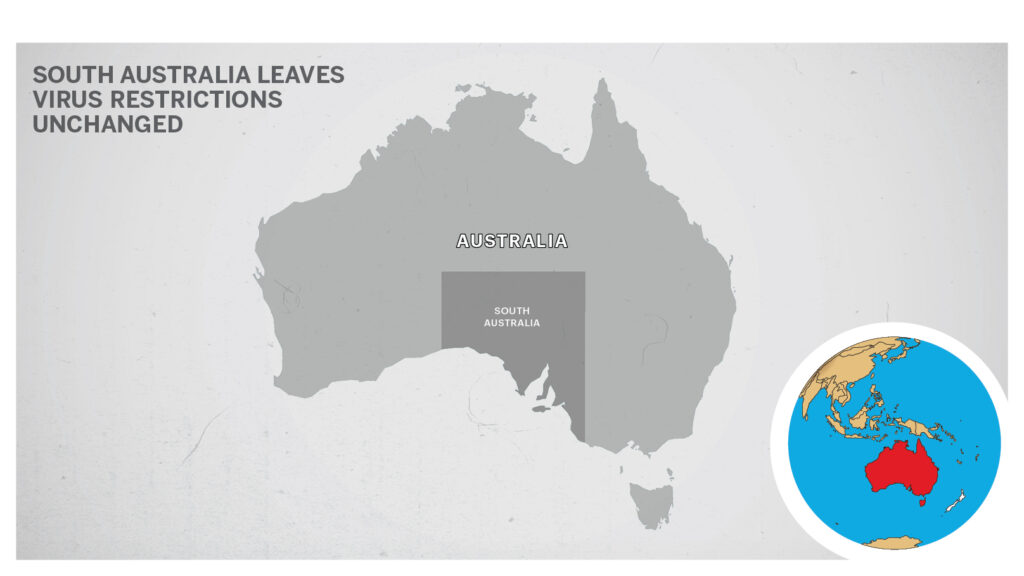 “We can’t ignore the fact that there are very concerning situations in Victoria.

“The number of exposure sites is significant.”

Stevens urged anyone with any virus symptoms, no matter how minor to get tested, expressing some concern at the relatively low level of tests being conducted. He said that would give health officials the earliest possible opportunity to get on top of any community cases.

The commissioner said should the situation in Victoria get worse, local authorities could consider imposing fresh restrictions on the movement of people around South Australia.

“People need to appreciate just how seriously we take this,” he said.

“But at this point, we’re confident the community will  respond in the manner we need them to.”

Currently, all Victorians are not allowed to travel to South Australia except people who live within 70 kilometers of the border.

South Australia is a state in the southern central part of Australia. It covers some of the aridest parts of the country. With a total land area of 983,482 square kilometers (611,107 miles) it is the fourth-largest of Australia’s states and territories by area, and fifth largest by population.

Vincent Tarzia was elected to the South Australian Parliament as the Member for Hartley in 2014 and in 2018. He was appointed as the Minister for Police, Emergency Services and Correctional Services in 2020. Formally established in 1838 under Henry Inman, the force is the oldest in Australasia and it is the third oldest organized police force in the world.