A man in his 20s from a ship docked at Western Australia's Fremantle Port has tested positive for Covid-19.
By Aaron Bunch June 1, 2021
Facebook
Twitter
Linkedin
Email 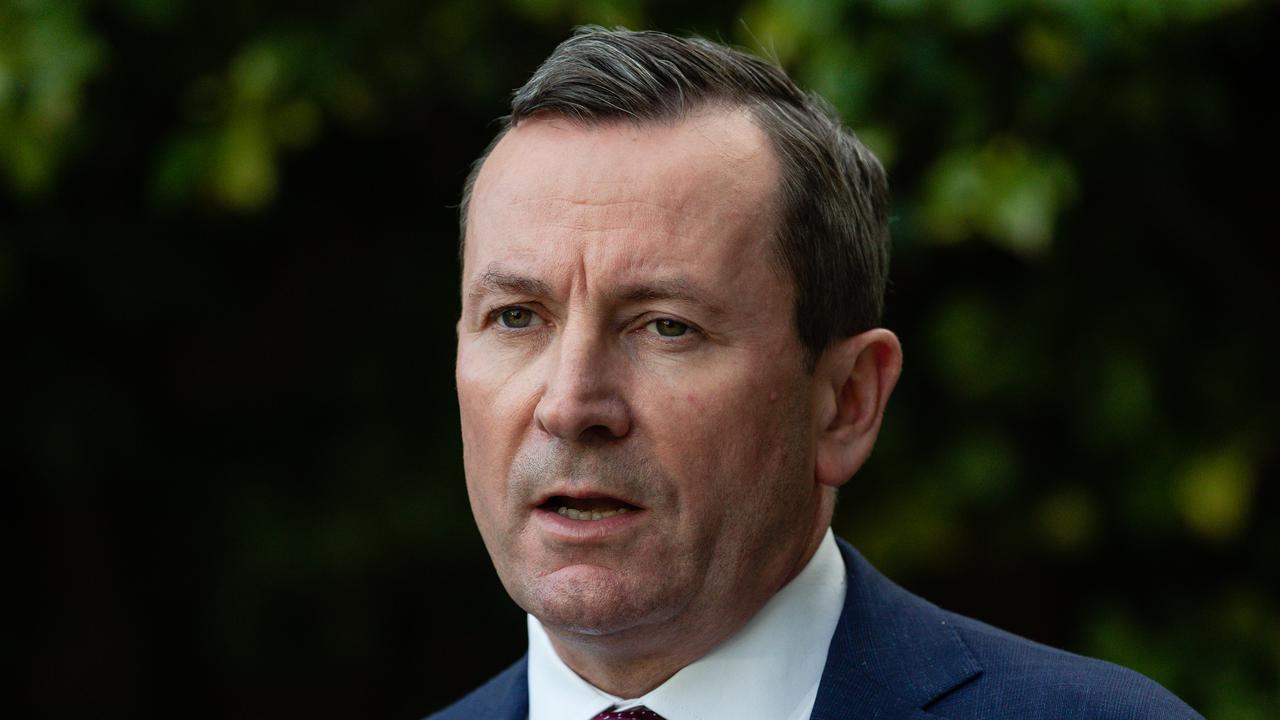 PERTH, Australia — A crew member from a ship docked at Western Australia’s Fremantle Port has been placed in hotel quarantine after testing positive for coronavirus.

The man in his 20s was placed into Perth hotel quarantine on May 30 after fronting up at the Fiona Stanley Hospital, Western Australia Premier Mark McGowan says.

“He came off Sunday because he was unwell with symptoms that apparently weren’t Covid related,” he told reporters on May 31.

McGowan said the man then returned to the Kwinana Bulk Terminal where his ship, the Allegra, was docked and waiting to sail to Malaysia. 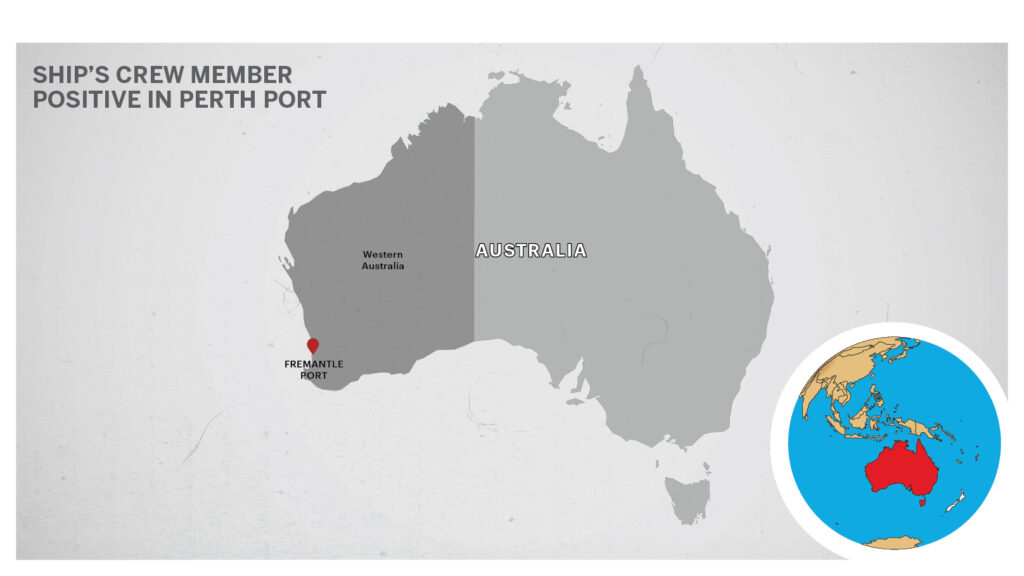 “He was then found to be positive and he has been taken off the ship and put into quarantine,” McGowan said.

None of the other 22 crew on the Liberian registered vessel are ill.

The cargo ship is fully loaded with urea, a form of fertilizer.

“The state’s very strong view is that the ship should sail as soon as possible,” he said.

“We’d like the ship to sail and go back to Malaysia with the cargo and leave Western Australia as soon as possible.

“It reduces the pressure on WA if the ship sails immediately.”

In a statement, the Western Australia Health Department said the man wore an appropriate protection kit when he came off the ship and health staff followed infection control processes for the maritime crew.

The statement said that the man returned an initial weak positive test result via GeneXpert but returned a negative confirmatory test (PCR). Under an abundance of caution the following day, the test was repeated which returned a positive test and the treatment started immediately.