Economic data, a Reserve Bank meeting and presence of Treasury's boss before senators could be overshadowed by events in Victoria.
By Colin Brinsden June 1, 2021
Facebook
Twitter
Linkedin
Email 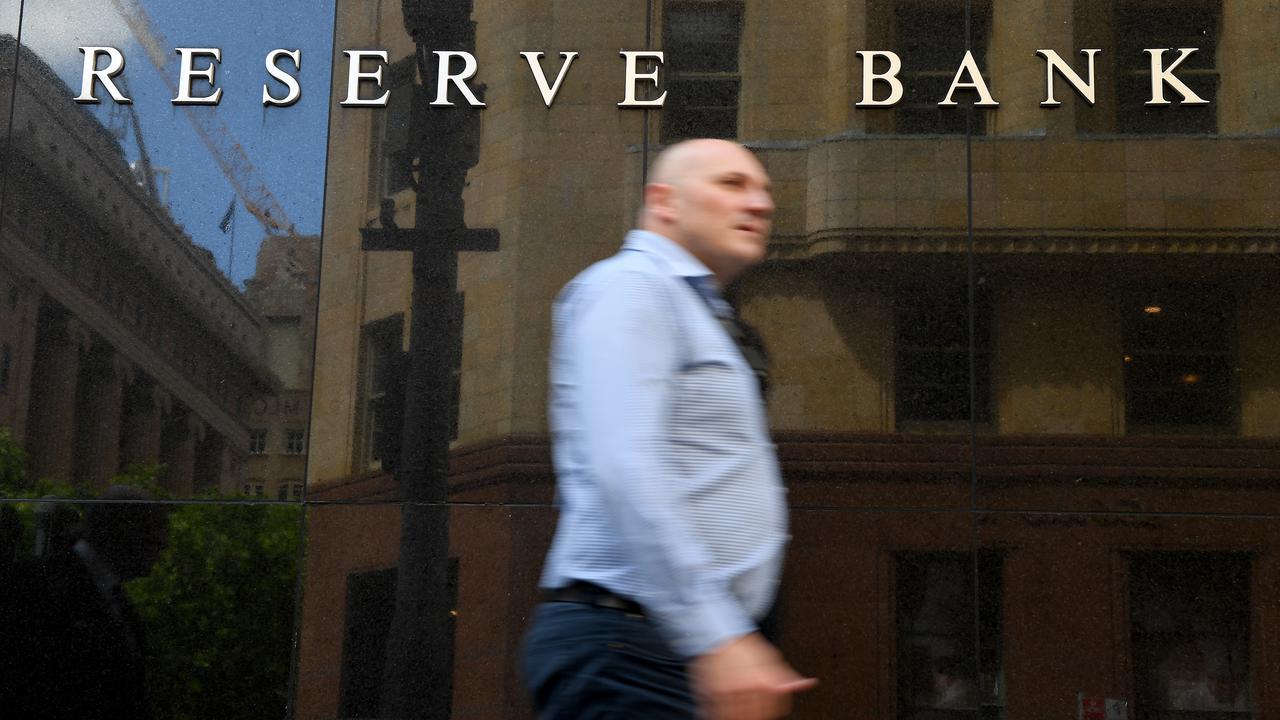 A general view of the Reserve Bank of Australia headquarters in Sydney. (Dan Himbrechts/AAP Image)

MELBOURNE, Australia — Australian economists are finalizing their forecasts for key economic growth figures as the Reserve Bank board sits for its monthly meeting.

Treasury Secretary Steven Kennedy and his senior team are also due to face a Senate hearing in Canberra to dissect the federal budget and the national economic outlook.

The central bank is widely expected to leave its key interest rates unchanged at a record low 0.1 percent after its meeting on June 1.

The bank has already flagged any changes to its bond targeting and buying program will be announced in July. 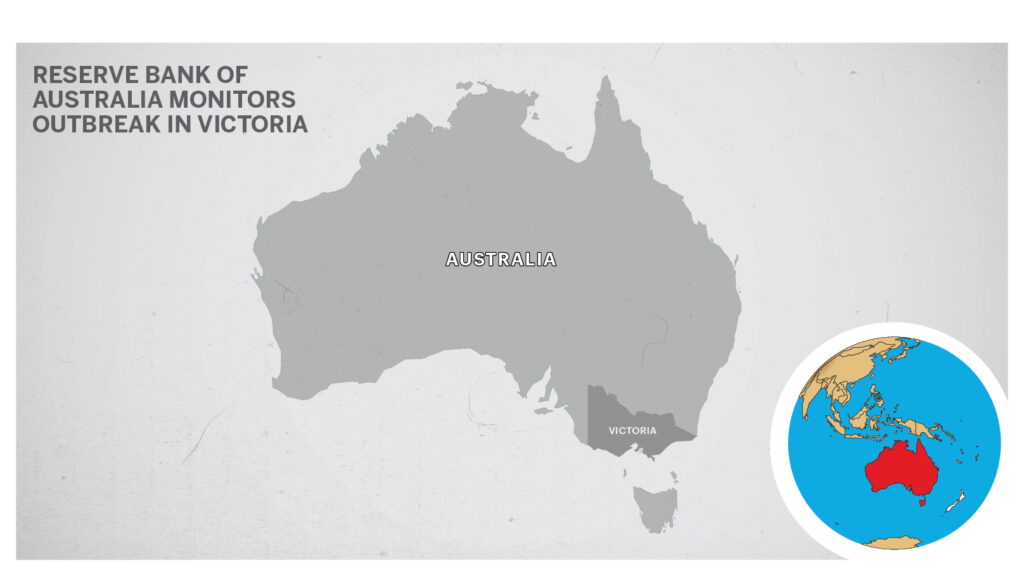 “The Reserve Bank of Australia is firmly in a wait-and-watch mode,” leading economist Su-Lin Ong said.

“While it may note the current Victorian situation it will not likely do much more than that given the uncertainty. A more prolonged lockdown would be needed to alter its increasing confidence in the recovery.”

Victoria’s latest seven-day lockdown is due to end on June 3 night but new infections, while still small, have steadily grown over the past few days.

In its latest economic outlook, the Organization for Cooperation and Development expects Australia to enjoy strong 5.1 percent growth in 2021 but has warned this could be at risk if the Covid-19 vaccine is not widespread.

At this stage, June 2’s national accounts for the March quarter are forecast to show economic growth of 1.1 percent.

This would leave the annual rate at 0.3 percent, meaning the economy has now fully recovered from last year’s deep recession.

Economists will finalize their forecasts once the latest company profit, export, and government finance data is dumped on June 1.

Also due is the CoreLogic home value index, which is expected to show a further gain of around two percent for May, driven by a three percent increase in Sydney house prices.

However, building approval figures for April are not expected to be so upbeat, dropping 10 percent as a result of the government’s HomeBuilder grants scheme closing in March.

With the HomeBuilder scheme, the Australian Government encouraged and supported residential construction confidence and encouraged consumers to enter into deals or renovations that have been delayed due to uncertainty in relation to the effects of the Covid-19 pandemic.

Meanwhile, Victoria officially recorded a total of nine local cases on May 31, which included six flagged by the government at its daily Covid-19 press conference.