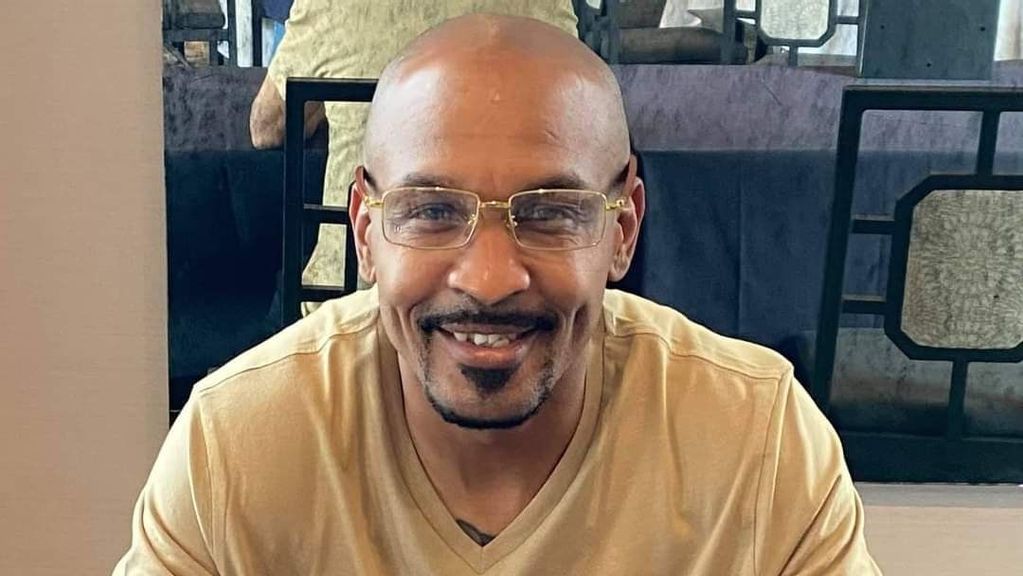 Fresh off his induction into the Indiana Boxing Hall of Fame, the man known as the “KO King” sets his sights on boxing Hall of Famer “Sugar” Shane Mosley. Finishing his career with a record of 46-9-0, Randall Bailey recorded 39 of the most memorable knockouts in recent boxing history.

Now Bailey is looking to get in on the popular exhibition fight circuit that Mike Tyson and Roy Jones Jr. reinvigorated last November. Bailey’s last official bout was in April 2016, while Mosley’s came a month later. With Mosley retiring while 49-10-1 with 41 knockouts, the two sport a very similar record.

Zenger News recently spoke to Bailey about his recent induction, a potential Mosley bout, and more.

“Boxing is worse than being a drug dealer…when you’re in the street you know who to look out for…in boxing…the person standing right next to you is probably gonna be the one to stab you in the back.”—Randall Bailey

Zenger: First and foremost, congratulations on your induction into the Indiana Boxing Hall of Fame.

Bailey: That was a great event. Everything was good, man. I appreciate them out there.

Zenger: When you first got the word that you were being inducted, what was that emotion like?

Bailey: It really didn’t hit me until I got on stage and gave a speech and appreciation for all the people that helped me out on my journey to get there.

Zenger: You were on that stage with a great crop of fighters, too.

Zenger: Everyone’s dream at some point or another is to reach the pinnacle of whatever profession they embarked on. For the state in Indiana to consider you one of the best, what does that mean to you?

Bailey: I never really thought about it, but when it happened it really kind of hit me, “Wow, people really appreciated me.”

Zenger: From what I understand, you’re not done, though. You potentially want in on these exhibitions.

Bailey: I’ve thought about it a little bit. But it’s like, who would be the right person to pull me over the threshold to make me want to really do it?

Zenger: Some names that come to mind for me include Oscar De La Hoya, who is making a comeback, and Shane Mosley, who’s a highly competitive guy who I’m sure would entertain the idea. I know you have a relationship with Cory Spinks, but not sure if he’s interested, and Zab Judah. Any of those names pique your interest?

Bailey: I think a good one would probably be me and Mosley. I could see that one getting people’s eyes open and drawing interest.

Zenger: Absolutely! Have you ever had any kind of interaction with Shane? Sparred him or anything like that?

Bailey: No, not really. I think I personally met him once. This was in like 2000. I’m about to give you a runback story. It was me, Winky Wright, Antonio Tarver and God bless the dead, Roshawn Wells. We were at the [Felix] Trinidad and David Reid fight. We all took a picture together. I think I still have the picture. That was probably the first and only time me and Mosley had contact and met face to face.

Zenger: That’s crazy because of the amount of time both of you were in the sport. I think fans are always under the impression that you guys all hang together and know one another well.

Bailey: No-no! Everybody has their guys that they roll with. Myself, I got a selective few people that I really deal with.

Zenger: Have you been training, or would it take a Mosley type of guy to get you back in the gym?

Bailey: It’s hot right now, so this is my training time right now. I don’t do anything in the winter time. It’s too cold. When the spring time and summertime hit, it’s time for me to get my six-pack back.

Zenger: Even in an exhibition format, what would a fight between you and Mosley look like?

Bailey: That wouldn’t be a bad fight to see. I like the idea a lot.

Zenger: Is your power still there?

Bailey: Oh, the power is definitely still there. Because it wasn’t manufactured. It was crafted. Most of it was natural, but I still have the same rotations. When I’m hitting the bag, I can still feel it.

Zenger: If this interview makes it to Mosley, what message would you send him to pitch a potential fight with him?

Bailey: I think it would be a great exhibition fight. Shane is a competitor, Hall of Famer and a legend in the sport. I have always wanted to share the ring with someone of that caliber. I think we could give the fans a good showing.

Zenger: I assume you are a fan of these exhibition fights?

Bailey: I like ‘em. The live active fighters are killing the game right now. The fights the fans want to see, they don’t want to give it to ’em. It’s definitely a door-opener for guys that really want to get in and give the fans a little entertainment.

Zenger: I enjoy watching retired fighters get back in shape and understanding that there are only so many commentating gigs and trainer gigs within the sport for you guys to fulfill, so why not make a little money giving back to the sport that you dedicated your life to?

Bailey: Let me tell you, other than Canelo [Alvarez] and Terence Crawford, I wasn’t really watching boxing. But I actually tuned in to watch Roy Jones and Mike Tyson. And a lot of people were like, “Well, they did this and did that.” I enjoyed it.

Zenger: Exhibitions aren’t about results, it’s about entertainment and if fans come to understand that, I think everyone will enjoy them.

Bailey: Exactly! I liked the fight and the promotion a lot. And if Tyson or Jones ever came back and did another one, I’m going to sit down and watch it.

Bailey: I like it a lot. I’m going to see if I can get Shane on the phone and see if we can make something happen. I think that would be very entertaining for everyone involved.

«Previous Post
Big Ali: From The Penitentiary To The Protector»Next Post
‘I Am A Man’: The Musical Magic Of History And Tragedy