Work is underway at Parliament House and in the broader workplace to better deal with complaints of sexual harassment and assault.
By Marion Rae and Paul Osborne June 1, 2021
Facebook
Twitter
Linkedin
Email 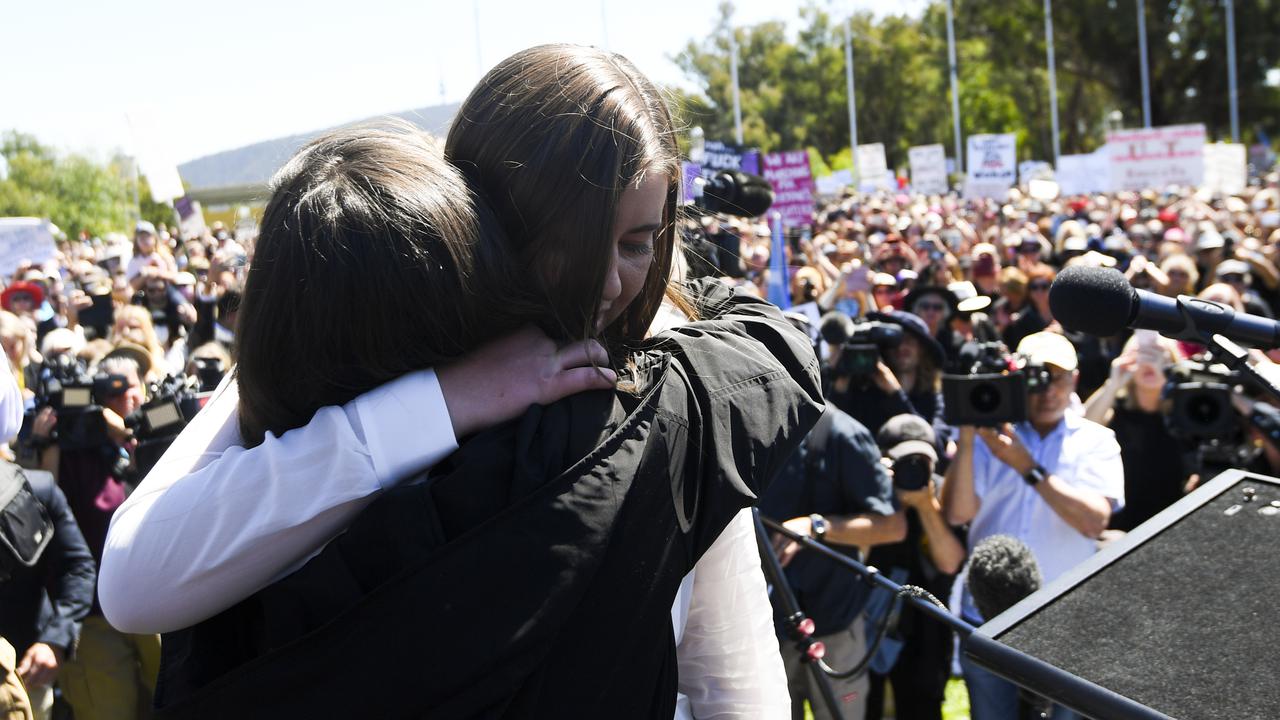 CANBERRA, Australia — Federal Member of Parliaments will get a chance this week to see a report into a new parliamentary complaints process following a cabinet discussion.

Prime Minister Scott Morrison claimed in a coalition joint party room meeting on June 1 that the cabinet was considering the review‘s findings by his departmental deputy secretary Stephanie Foster.

He hopes to share the report with the coalition Member of Parliaments later this week before Foster leads consultation with members from all parties and independents.

Foster’s work, which was sparked by an allegation of rape by former Liberal staffer Brittany Higgins, has already led to an independent and confidential phone support line for all staff and parliamentarians.

She also called for an independent complaints mechanism for serious incidents and an education program to help managers and staff understand their obligations in relation to a safe and respectful workplace.

Meanwhile, a Senate committee has heard three legislative proposals are being developed, including a recommendation to introduce a “stop sexual harassment order,” equivalent to a stop bullying order under the Fair Work Commission‘s jurisdiction.

Attorney-General’s Department senior official Alison Durbin claims that the government had agreed to it in principle but suggested sexual harassment was already covered under a broad concept of bullying.

The second proposal is around clarifying conduct amounting to a sackable offense under the Fair Work Act.

“It has been agreed we will clarify that to avoid any doubt,” Durbin said.

The final change clarifies regulation to confirm sexual harassment is a serious misconduct matter, which means an employee could be terminated without notice.

There are already provisions around willful or deliberate conduct such as fraud and intoxication.

“Again, sexual harassment will be put on the face of that,” Durbin said.

“It’s already likely to be covered in reputational damage and things that cause risks to workplace health and safety but again to remove any doubt that will be included too to clarify.”

Bosses and workers will still need guidance on rules and rights.

Durbin claims that the Respect at Work Council set up by the prime minister would lead the work to develop training and provide information on making complaints. The Respect at Work report by Jenkins calls on all employers to join in creating safe, gender-equal, and inclusive workplaces, no matter their industry or size.

It has already met multiple times, and organizations such as Safe Work Australia, ComCare, the Fair Work Ombudsman, and Fair Work Commission are members.